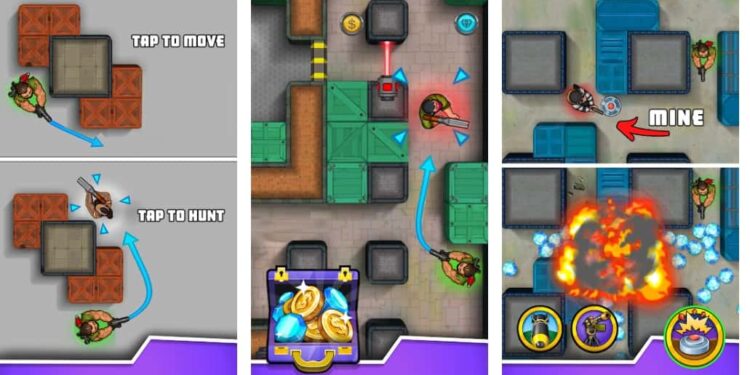 If you often play action games on mobile, then there is a high chance that you have heard about the Hunter Assasin video game series. The first title in the series, Hunter Assassin had over 100M downloads and is regarded as one of the most downloaded mobile games in 2020. Anyways, in this article, we will be sharing details about the release date of the highly anticipated title, Hunter Assassin 3. Here’s everything you need to know.

Developed by Ruby Game Studio, Hunter Assassin is one of the most popular action games in 2022. It features a bird-eye view setup where you can control an assassin and hunt down your targets in the game. You have to be extremely cautious when hunting enemies as you should not be spotted. There are a variety of targets in the game, so it is up to you how you approach and eliminate them. Although you can play the game for free, you can get a VIP subscription for $7.99 to get rid of ads and unlock unique rewards in the game. 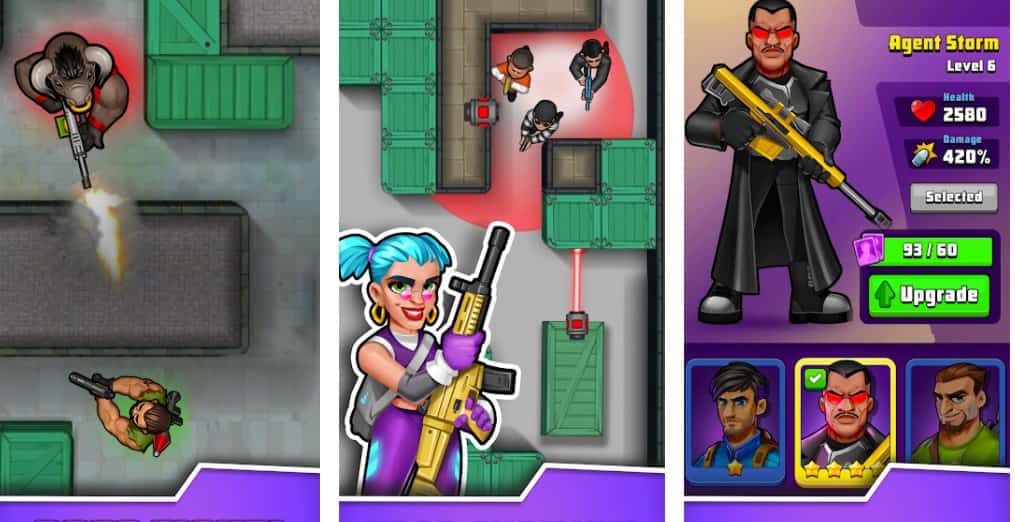 Well, in Sept 2021, Hunter Assassin 2 was released as a sequel to the original title. It was also highly successful so many fans are waiting for more information on the release date of the third installment in this series. More details are shared below.

Currently, there is no official confirmation regarding the release date of Hunter Assassin 3. Both the titles in the series are receiving new and exciting updates so, we don’t think that a new title is going to be released anytime soon since the devs are focusing on providing more content to the players in their existing titles. However, if we analyze the release date pattern followed by the devs, we can see that there is a gap of 1-2 years between the release of Hunter Assassin and Hunter Assassin 2. So, according to this, we can expect that Hunter Assassin 3 will be released in late 2022 or maybe early 2023. Although this is just speculation and not a confirmed update, we are pretty confident on this prediction.

And for the download availability status, Hunter Assassin 3 will be a mobile exclusive game(Android, iOS). If more details are released regarding the release date of Hunter Assassin 3, we will be updating this article accordingly, at the earliest. For more such information on new game releases, make sure to stay tuned with us on AndriodGram.