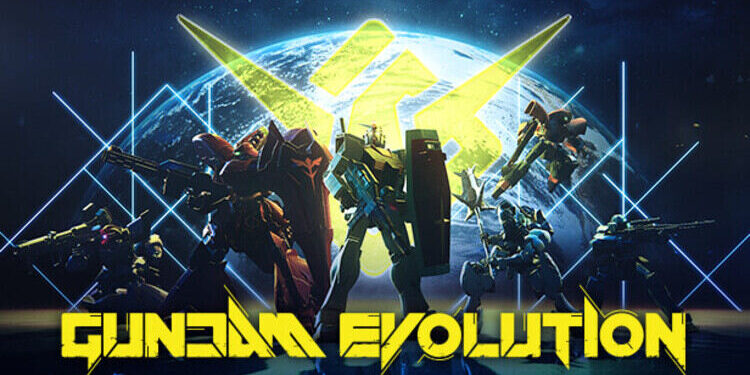 Wondering about the Gundam Evolution roster & characters list? Then you might want to continue reading this article. According to Bandai Namco Entertainment’s official website, the game will initially feature twelve Gundams. These are some of the iconic machines from the original anime series. Ever since the Bandai Namco announced the game, peeps have been desperate for more news. The game is supposed to hit the stores in 2022. Since there is no official release date, take it with a grain of salt. But, the devs have revealed which Gundams might make their entrance in the game. In this article, we will tell you everything about Gundam Evolution’s roster & characters list.

What is the game about?

Gundam Evolution will be a free-to-play, first-person shooter video game. Players will be deployed in a team of six and will be required to complete the task of the match. There are three modes available- Point Capture, Domination, and Destruction. Peeps will get to use Gundams and their unique skills to their advantage. The trailers promise fast-paced gameplay that reminds us of Overwatch. It will be interesting to see how the developers integrate the destructive forces of Gundams into a team-based game. This is a topic for another time. For now, let us proceed with the characters list. 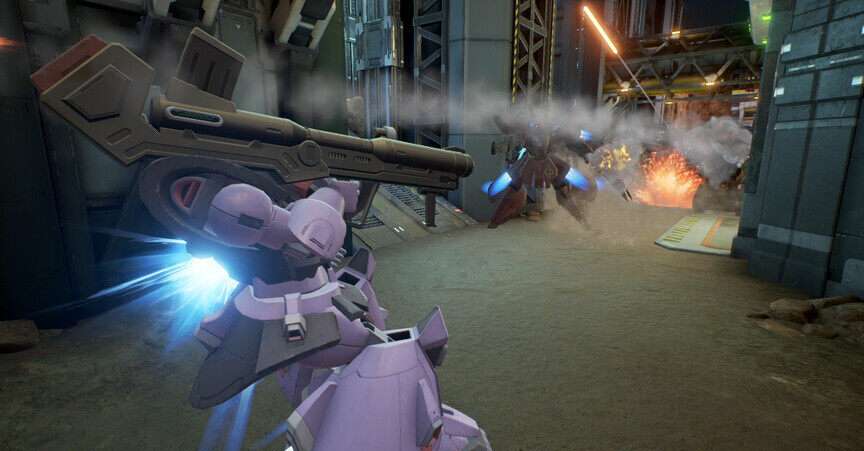 As we mentioned before, Gundam Evolution will be launched with twelve characters. As the game is based on 6 vs 6 team fights, you will get to see quite a variety during each match. Below, is the list of all the twelve Gundams that you will get to see in the game. Note that this may not be the final list of characters you’ll see in the game. Bandai Namco may release more characters after the official release of the game. The following roster is as revealed in the trailer:

Reading these names must be pretty exciting for hardcore Gundam fans. All these characters are from the original anime series are have a special place in fans’ hearts. Now, as we said before, it will be interesting to see how Bandai uses these beasts and integrates them into the gameplay. The idea of a 6 vs 6 team shooter is not a new one therefore, keeping it interesting is the main challenge. We hope the game delivers what it has promised. In the end, we hope that you found this article helpful. You can also check out our other article on The DioField Chronicle game characters list. Stay tuned to Android Gram and happy gaming!