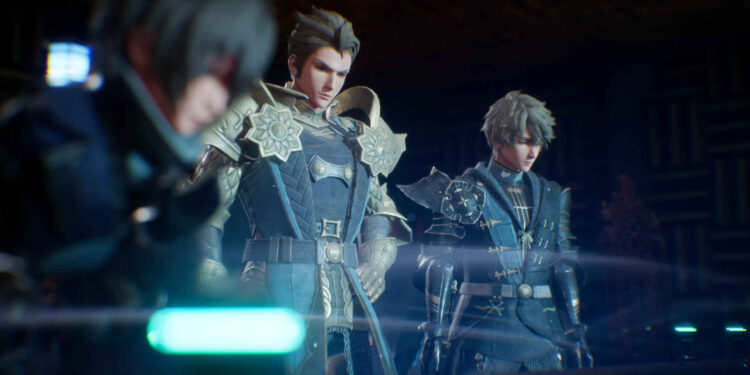 Square Enix is all set to release its newest title, The DioField Chronicle. The official website went live just a few days back and features a lot of details about the game. A lot of in-game characters showed up in the announcement trailer and peeps were curious to know more about them. With the official website now live, we have collected all the available information about the characters in The DioField Chronicle for you. Stick with us till the end to know everything about all the characters revealed by the developers.

The DioField Chronicle is a strategy-based, action role-playing video game brought to you by Square Enix. The game will introduce a Real-Time Tactical Battle (RTTB) system and aims to revolutionize the action RPG format. Square Enix has a talented and experienced team that has produced several masterpieces and now the DioField Chronicle is on its way to make it on the list. The players are in for a thrilling story backed by smooth and beautiful gameplay. The announcement trailer had everyone curious about the characters that appeared. So in this article, we will list all the DioField Chronicle characters along with their short summaries. 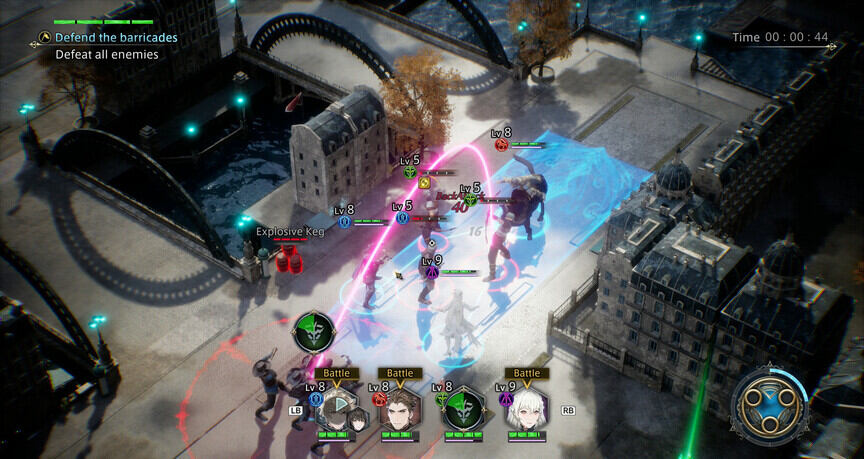 This is a list of all the known characters in the DioField Chronicle.

There are four more…

5) Izelair Wigan- Izelair is the daughter of a legendary mercenary and a member of the Blue Fox. She has inherited her father’s battle sense and is an incredible swordswoman.
6) Lorraine Luckshaw- Lorraine works as an administrator as well as an intermediator for the Blue Foxes. Born with superior intellect, she is a kind and charismatic woman.
7) William Hende- Born in the noble House Hende, William used his brains to make his house a powerful name. After becoming a councilor on the Lords Council, he started building his own army, which he calls the Blue Fox.
8) Hezeliah Shaytham- She is the princess of Alletain and has been kidnapped by the second prince. She has given up all the hopes of ever being rescued and lives in the Beasel Tower as a prisoner.

So this was a list of all the known characters in the DioField Chronicle so far. If you are also wondering about how to tame a fox in Minecraft, then make sure to read our article on Android Gram for the answer. Happy Gaming!

How to cancel Adobe subscription?

How to cancel Adobe subscription?