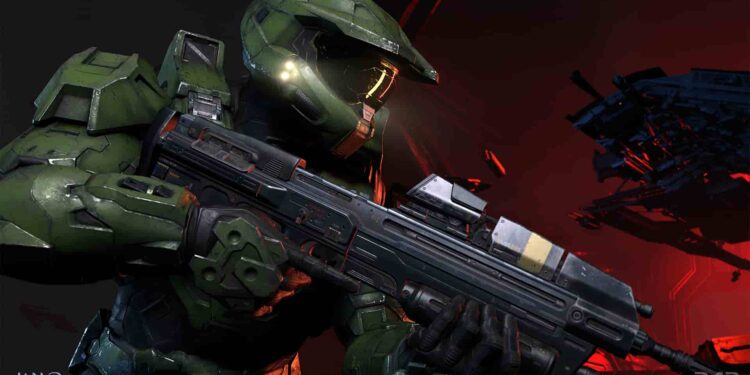 In any game, weapons play a huge role in winning matches. If you have the right weapon on your hands, you can easily destroy your opponents in the least amount of time, provided that you have a decent aim. So, in this article, we will be sharing details on the tier list featuring all weapons in Halo Infinite. Here’s everything you need to know.

Halo Infinite is the upcoming first-person shooting video game of the Halo series which is by far one of the most iconic video game series of all time. Developed by 343 Industries and published by Xbox Game Studios, Halo Infinite is currently set to release on 8th Dec 2021. The game will be available on both PC as well as on Xbox One and Xbox Series X|S. However, we won’t get to see a Playstation version of the game anytime soon. Well, the multiplayer version of the game will be free-for-all unlike previous titles and is currently in open beta for players to try. Yes, the open beta multiplayer version of the game is out since Nov 2021. So, after experiencing the fast-paced FPS shooting, we have come up with a tier list of all the weapons featured in Halo Infinite. More details about this are featured below. 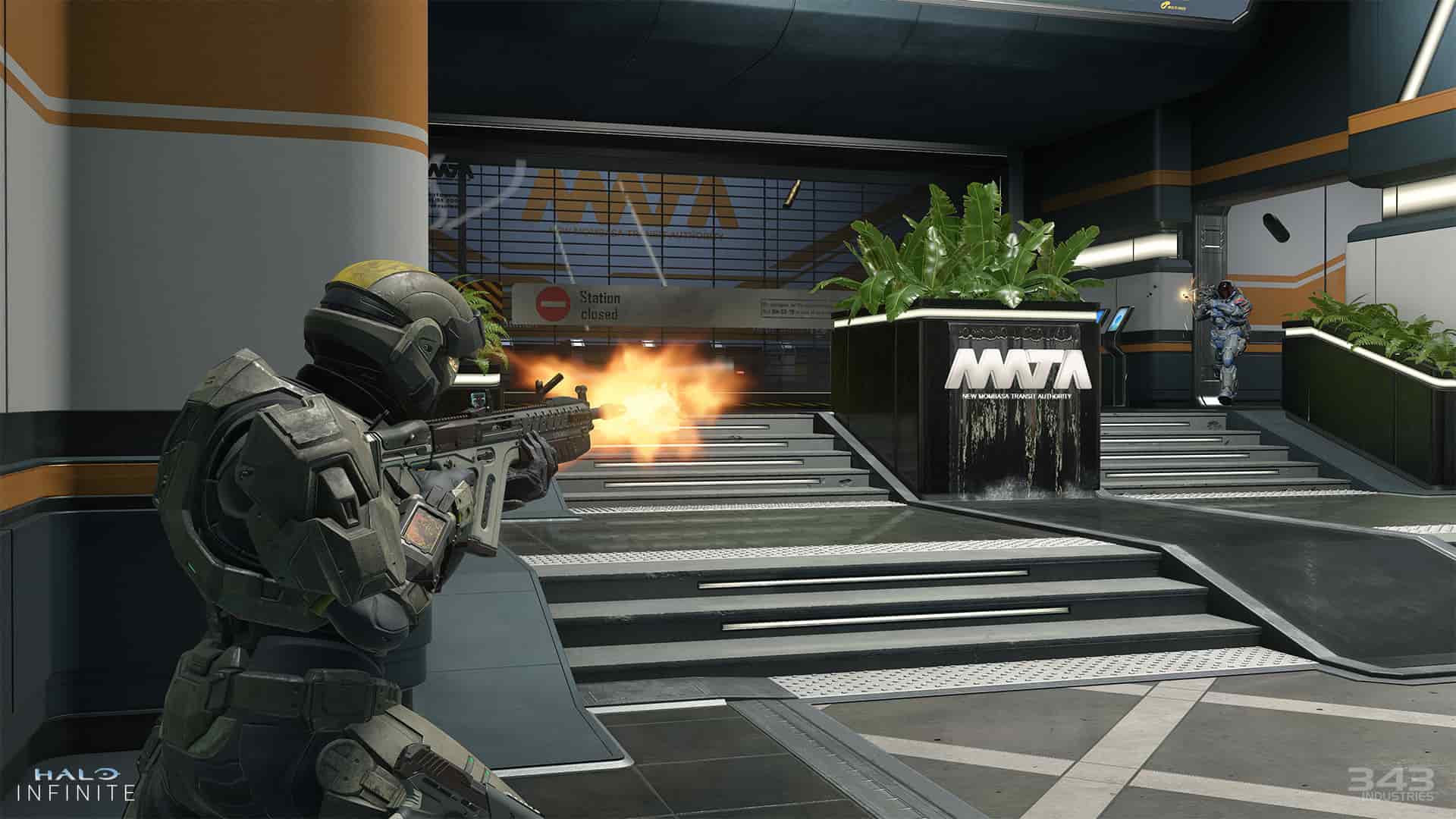 So, we have 5 tiers in this tier list namely- S, A, B, C, D. The descriptions of these tiers are shared below:

Highly effective weapons and simple to use which gets the job done.

Great weapons to try. They pack the best heat and are suitable for any situation.

These weapons are decent. If you don’t have a choice, you might find them handy.

Weapons featured in this C tier are not suitable for duels at all. We can say that they are utility weapons, at least.

If you find them in the game, simply walk away. They are the most useless guns in Halo Infinite.

Well, this was our tier list featuring all the weapons in Halo Infinite. For more such tier lists and information on new games, make sure to stay tuned with us on AndroidGram.

How to add and watch YouTube TV on Roku?

How to add and watch YouTube TV on Roku?