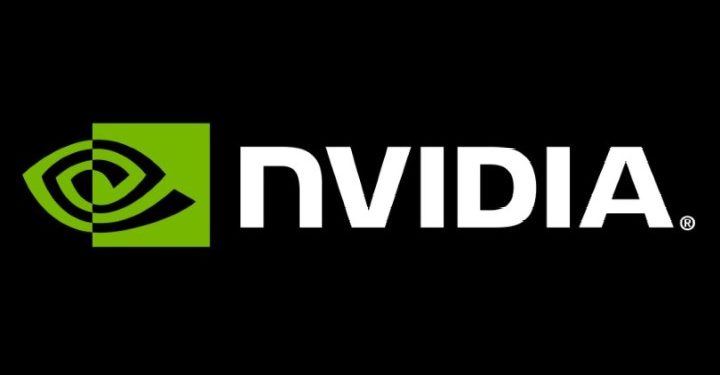 NVIDIA, graphic processors unit manufacturers are making their way in and out of headlines often. NVIDIA’s gaming series of GPU’s are all over the minds of people. Though the last few months have revealed a lot about the company’s upcoming gaming GPUs, nothing is too much. But finally, we have received the first look at NVIDIA’s ampere gaming performance. 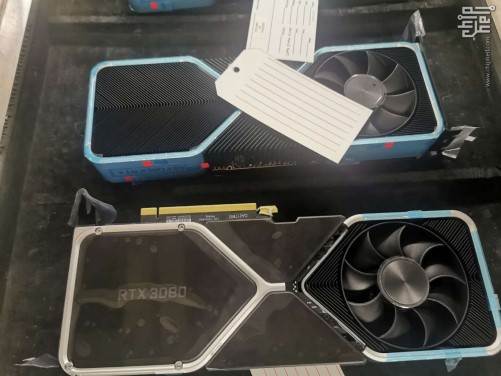 The image you are looking at is the leaked picture of RTX 3080. It is the Founder’s Edition cooler and users are anticipatedly waiting for this gaming series of GPUs.

Three versions of the above-mentioned GPU leaked. The information let out conveys that the first set of GPUs is the top-end ones of Ampere.

Also, the list of variants is GA102 variants that are under tests presently. Each variant owns a different configuration, as you can see below.

A leaked image shows the clock speed of the upcoming ampere gaming GPU. Though it isn’t specified which variant will equip which of the clock speed, the information is enough to draw a couple of assumptions. Check them out below.

The image conveys the following information-

Sources state that this kind of clock speed is found either because of early/internal driver or a new type of memory that is still unknown to 3dmark detection software.

Earlier this day, we got to see a performance chart from Hardware Leaks site prepared after all the leaked and revealed details. Take a look at the chart below. Also, it is confirmed that the unknown Ampere variant has a dozen features better than several NVIDIA version and other GPU variants.

The unknown variant is-

But the surprising news is that the clock speed of the upcoming variant is way lower than expected. But you can expect a change in the final release as we haven’t received any official details yet.