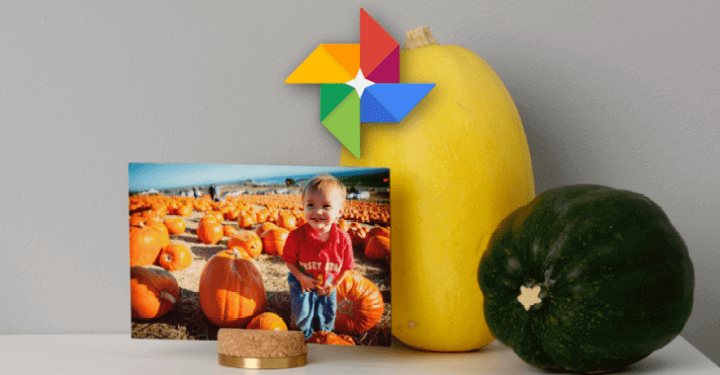 Google Apps are the most used applications all across the globe. Gapps make smartphones a million times more efficient and helpful. The photo gallery app from the company is called Google Photos. The app has had a fantastic feature for years that stands above all. Google Photos allows users to create and order photo books. This feature was greatly improvised at the start of the year 2020.

A new subscription was added for Google Photos users. You could pay $8 a month to get the subscription. Ten of the best pictures of the subscribers would be automatically selected, printed on cardstock, and mailed to you. Isn’t that cool? But unfortunately, Google mails the worst news to its subscribers.

The printed pictures service was only available for those residing in the U.S. However, the feature was widely appreciated and expected a blow out soon. But in contrast, Google sent a mail to its subscribers about closing the service. The most noteworthy point is that the service is only being taken down to relaunch after improving.

It is mentioned how Google decides to consider all the feedback and work on the service. And therefore, the service is shutting down officially for the time being. The below section contains the official mail from Google.

Other than the announcement, the mail also consists of a short F.A.Q. type section that comes handy after going through the mail. You can check that in the image below. Users will lose the order history after imposing the shutdown on June 30, 2020. However, the history will be available on Google Takeout till July 15, 2020, for subscribers to archive.

Above all, users who are already expecting the previous month’s prints will find them delivered last by the 25th of June 2020. Finally, Google assures at multiple instances how the service will return soon. So during the break period, though the payment methods will remain connected, users do not have to worry about service charges until they sign-up all over again to the service when the feature will be back.