How do you get the allay in Minecraft? 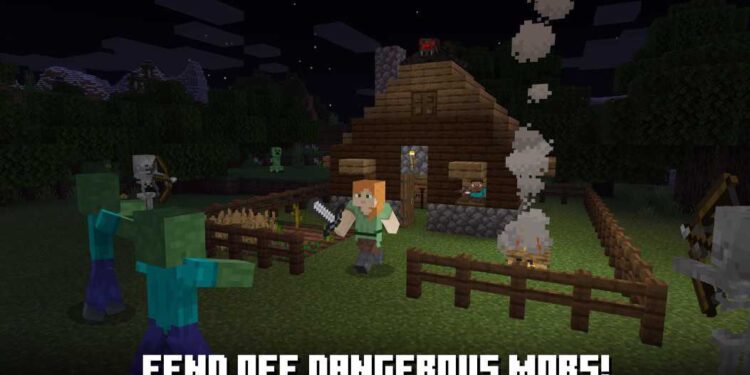 Minecraft may seem like a simple game but as you dive deeper, you will get to know that there are different layers to it. The game has some items and features that may be a bit difficult to understand by newbies. One of these terms in the game is mobs. If you are on the journey of Minecraft, you may have come across various nonplayable characters or the NPCs. These NPCs are known as mobs in the game. The word “mob” simply signifies that these are the mobile characters in the game. However, mobs are not just some showpieces in the game. Every mob in the game is unique and serves an important purpose. Allay is also a very cute and important mob among these NPCs. So, let’s find out how to get it in the game.

Also read: How do you get the pigstep music disc in Minecraft? 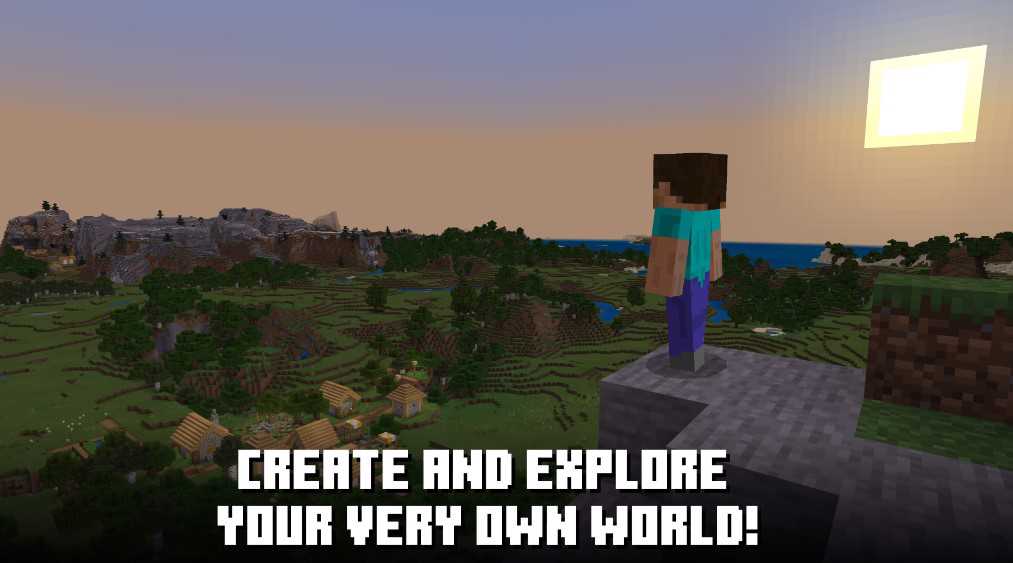 How do you get the allay in Minecraft?

Allay mobs are the flying mobs in Minecraft. Technically, if given an item(cake), the Allay will start following you. Moreover, if you use an item while looking at this mob, it will hold that item for you. This is basically the function of the Allay in the game. It acts like a gatherer which will gather the copies of that same item that you gave it within your 32-block radius. On the contrary, if someone kills the allay, it will drop the item it was holding.

Meanwhile, if you want to find allay so that it starts hovering around you, you can search for two locations in the game. The first place you can find the allay is at Pillager Outposts. If you look around dark oak cages in these outposts, you may find some Allay. The second place where you can find it is Woodland Mansions inside multiple jail cells. However, this place can also be dangerous. The other way to spawn Allay is through the Allay spawn egg by going into creative mode.

Therefore, you can choose any way to get an allay in Minecraft. On this note, we hope that this article was helpful for you in your Minecraft journey. However, if you want to read more articles about tech and gaming, do not forget to visit Androidgram.

The Outbound Ghost: How to save the game

The Outbound Ghost: How to save the game