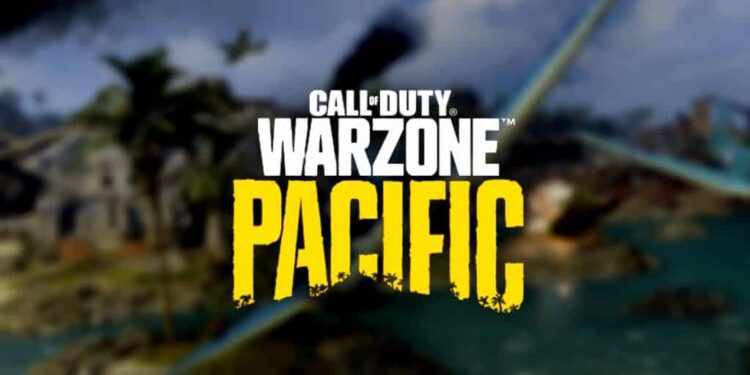 Wondering how much space you would require for Call of Duty Warzone in 2022? You are probably already aware of the massive integration between Vanguard and Warzone that happened in December last year. The result? Call of Duty’s popular battle royale title was relaunched with a new intriguing look and a slightly different name: Warzone Pacific. Did the integration have an impact on the game’s original download size? Well, it is obvious! And, we are here to discuss the same. In this article, we will be talking about the install size of Warzone: Pacific and how much storage your PC, Xbox or PlayStation should feature in order to play all game modes. Keep reading to know.

Is the game optimized enough?

As you may already know, Call of Duty titles are not known for being light on hard disks. And, Warzone Pacific continues to follow the legacy. You will need a lot of storage space to accommodate all game modes in Warzone Pacific. However, with the introduction of the Modify Install feature, you can choose to install only the Warzone content you would like to play. Now, if you prefer to play the game at the highest graphics and resolution settings, you will need to install extra game files which will increase the game’s size on your system. Speaking of optimization, Call of Duty Warzone Pacific isn’t very much close to “well-optimized”. We have come across several players complaining of the average look of the game and sudden frame drops at high-resolution settings. Vanguard, on the other hand, features better space and performance optimization than Warzone Pacific reportedly. 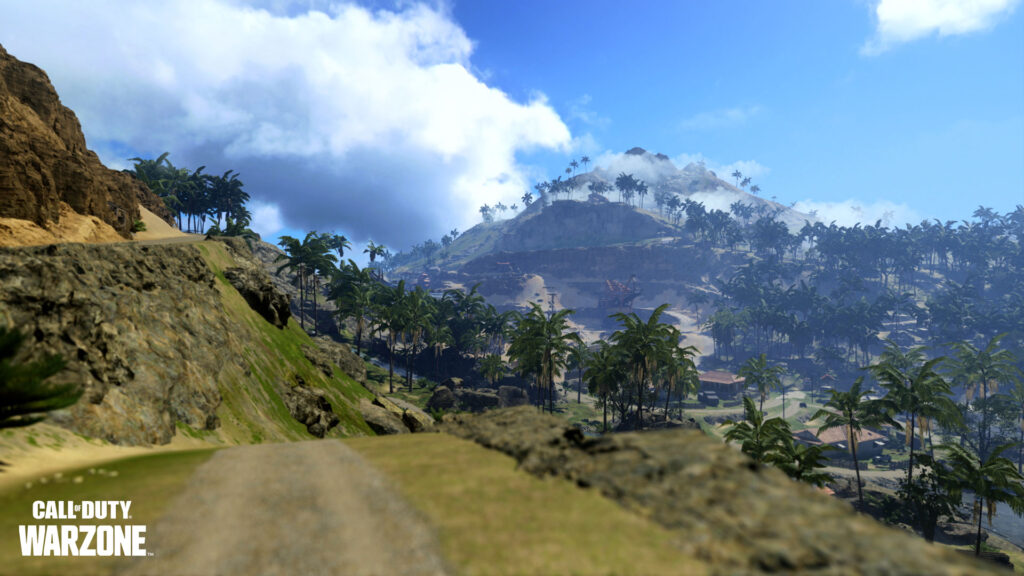 In other news, Warzone Pacific received a mid-season update on January 13, 2022, adding some new content along with bug fixes and modifications. The download size of the same was the following:
1) 4.8 GB for PlayStation consoles
2) 5.1 GB for Xbox consoles
3) 3.9 GB (Warzone Only) for PC
4) 8.0 GB (Warzone + Modern Warfare) for PC

At the time of writing the article, Call of Duty Warzone: Pacific requires about 175 GB of disk space for all game modes on PC. For PlayStation (PS5, PS4) and Xbox (One, Series X|S), we recommend keeping at least 150 GB free on your SSD/HDD for Warzone Pacific installation alone.

How to invite friends & play multiplayer in Dead by Daylight (2022)?

How to invite friends & play multiplayer in Dead by Daylight (2022)?