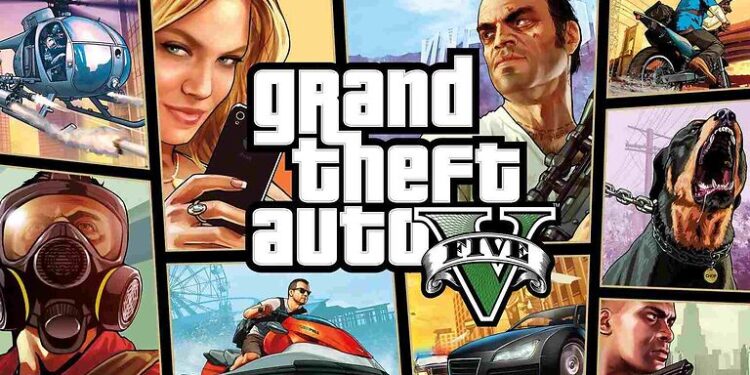 Interested in knowing how tall Michael is in GTA 5?  Keep reading the following article to know every character detail and trait to make the lore more interesting for you.

Michael De Santa is a protagonist in the GTA 5 world. He is a playable character (same as the other two protagonist characters) with unique characteristics and personality. Lore in any game is a huge part of the immersive experience that gamers seek. It is easy to keep playing a game for hours if it has a good storyline and does not hold back on traits that can make the character sync with the story.

Born in 1964, Michael is “just a fat washed up jack who can’t get his head around the fact his high school football career didn’t play out the way that he planned”. The prior dialogue is part of a brief description given by Michael to his therapist as a part of the campaign. Dialogues like these can really paint a picture of what the character is all about. However, there are more questions that need to be answered.

Related articles: Where are the fire stations in GTA 5?
How to refund GTA 5 on Steam? 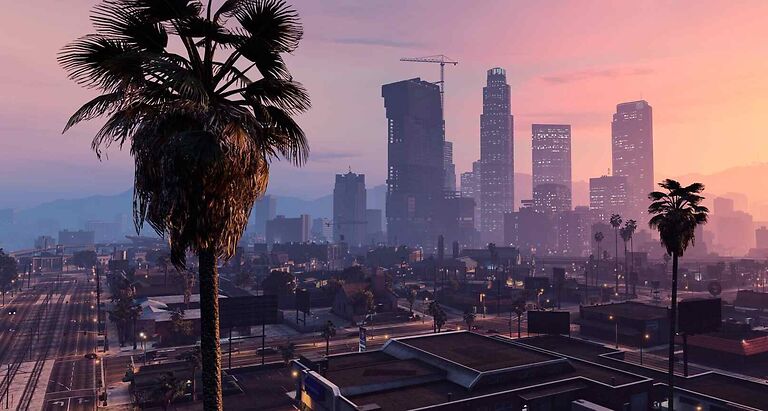 Michael is 6’1” or 1.86m tall in GTA 5. He is described as a Caucasian businessman who has black hair and weighs 237 lbs. The most noteworthy attribute is his dressing style. Michael is always dressed in clothes that are tasteful and sophisticated. This can be due to his business-driven mindset and attitude. Michael is also friends with the other two protagonists in GTA 5- Trevor and Franklin. Michael and Trevor have been friends for a long time. While Franklin joined Michael a bit later to be a part of his endeavors.

Due to a rocky past, Michael has the most experience out of the three protagonists. This makes him take the role of a leader in group heists or missions. He has appeared in a majority of the missions and side missions in GTA 5. This also makes him a huge link in the storyline. Apart from his trustworthy friends, he also has a family – an ex-wife, a daughter, and a son. According to current information. Michael does not share a strong relationship with any of his family members. By paying close attention to the dialogues in GTA 5, players can better understand what Michael thinks of his family members.

How tall is Franklin in GTA 5?