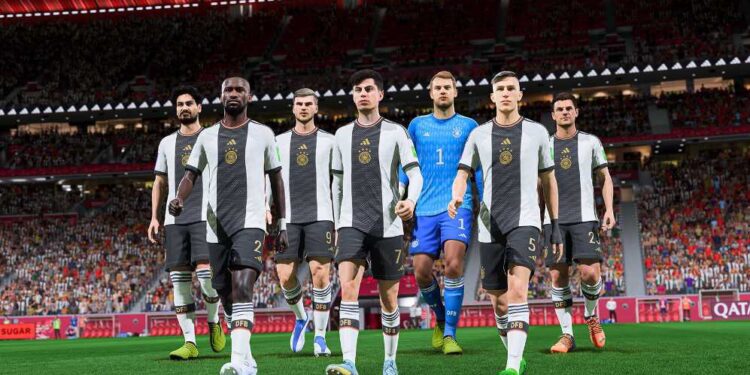 Madden NFL 23 is one of the prime American football games. Developed by EA Tiburon and published by EA Sports, Madden NFL 23 has a die-hard fanbase. Supporting various platforms like Windows, PlayStation 4, PlayStation 5, Xbox One, and Xbox Series X/S, Madden NFL 23 has gathered a player base from a wide range of gamers. Moreover, there are many modes in Madden NFL 23. For example, you can play the game in single-player mode, online PvP, shared/split Screen PvP, Online Co-op, Shared/Split Screen Co-op, and more. However, even with so many modes, there are certain times when you want to enjoy the game in your own company. Therefore, we shall discuss how to appear offline in Madden NFL 23.

There are various reasons deepening which players might want to appear offline in a game. For example, some people want to just focus on their skills and move ahead in the game while not being disturbed by anyone else. Meanwhile, some players just want to avoid specific players from their list and therefore want to appear offline. However, whatever the reason may be, the offline feature is useful as it enables the players to reserve their gaming time for themselves. 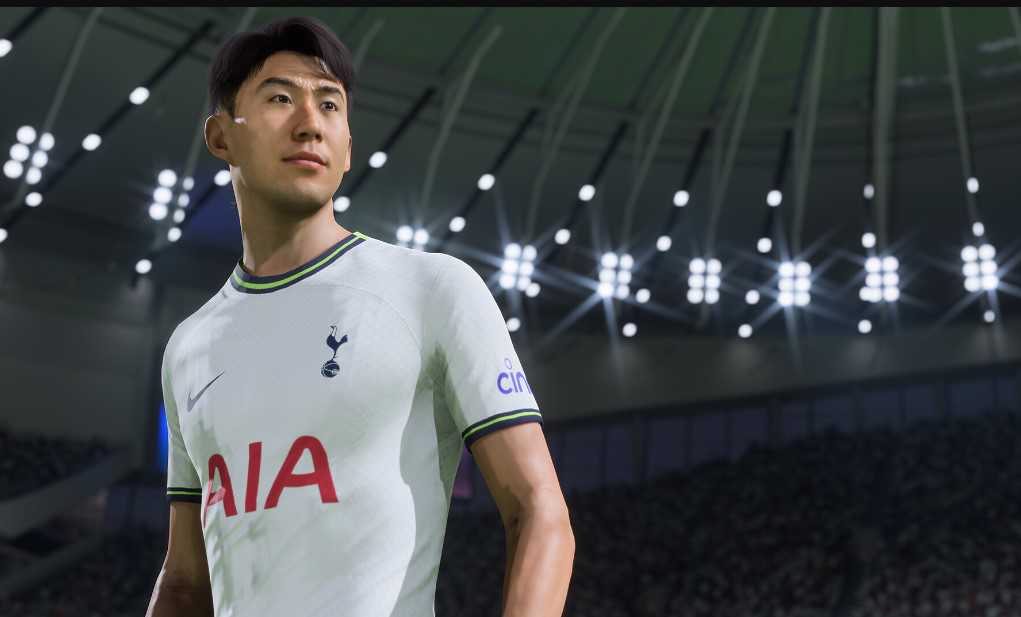 How to appear offline in Madden NFL 23

There is no official way or feature available in Madden NFL 23 as of now that will make you appear offline in front of other players. This can be disappointing for the players who were thinking of playing the game solo. However, as of now, the moment you open the game and log in with your ID, your friends will be able to see that you are now online. This will give them the ability to invite you over to a game or send a request to join your lobby.

Therefore, you will have to continue coping with your online visibility with the people on your list. On this note, we hope that EA Sports will introduce the offline status feature that will allow the players to play the game on their terms. Also, do not forget to visit Androidgram for the latest updates in the world of tech and gaming.

Forza Horizon (FH) 5 Auto Steering not working: How to fix it

Sims 4: How to turn off fears

Sims 4: How to turn off fears