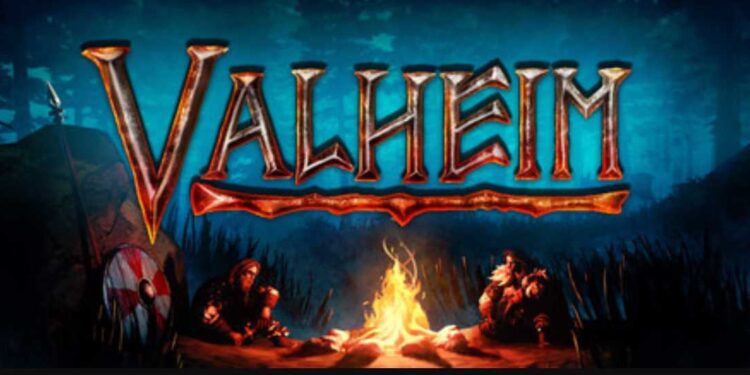 Valheim is a survival sandbox game with Iron Gate Studio as developers and Coffee Stain Publishing as publishers. This game is currently running on its early access period. This means the players who are currently playing this game may encounter some problems while playing the game. Moreover, the game keeps getting patches from the devs to fix the in-game issues. However, in some cases, the errors are easy to fix on our own. There is an issue where the console commands are not working in Valheim and we just might know how to fix it.  Hence, stick through this article to find out how can you fix this issue. 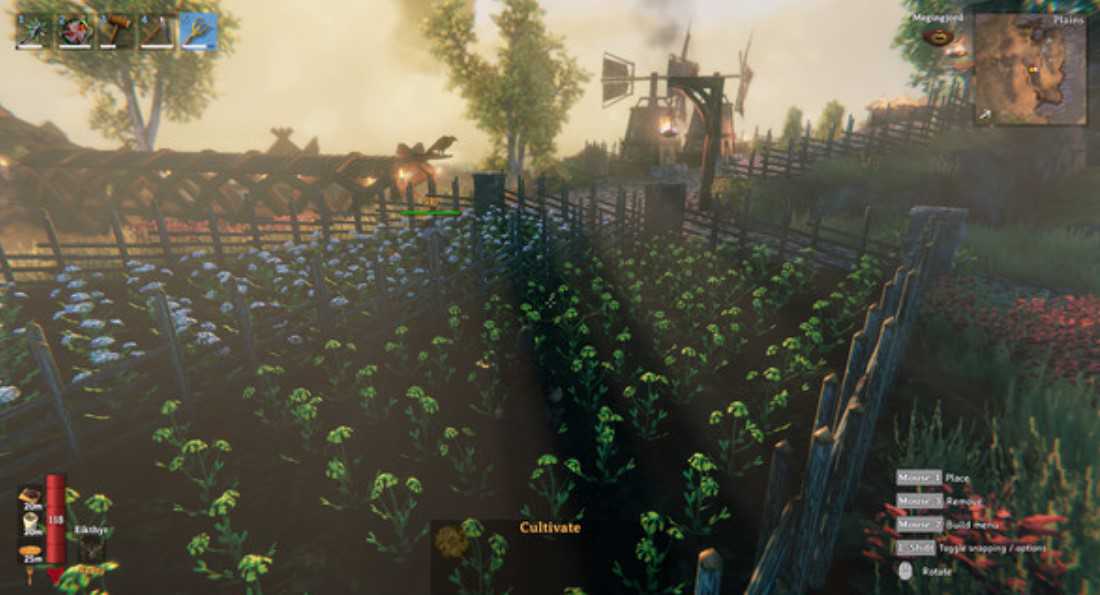 Valheim is one of the most praised games as it offers a lot even during Early Access. Set on the halls of Valhalla, players get to play the role of Vikings. Moreover, they get to craft tools, build their shelters and even fight with dangerous enemies for survival. Valheim even supports co-op play with up to ten people. Additionally, the game is based on a third-person perspective so you get a bigger view of the map. Console commands are a huge part of the game. However, some players are reporting an issue where console commands are not working in Valheim and they are desperately searching for solutions on how to fix this issue. Therefore, if you are one of them, go through these steps and your problem will be solved:

Step 1) Go to your Steam Library and find the Valheim game. Now, right-click on the game.

Step 2) Go to the Properties of the game.

Step 4) You will see a text box under the Launch Options. Click on it.

Step 5) Go to that box and type “-console” on the box. Don’t use the quotes

Step 7) Press the F5 button to open the Console menu.

If you follow the above steps, your issue with the console commands not working on Valheim will be fixed. However, if you are still experiencing the problem, restart your PC after following the steps given above. Also, make sure that your game is up-to-date. Furthermore, to get more solutions and updates on the world of gaming and tech, do not forget to visit Androidgram.