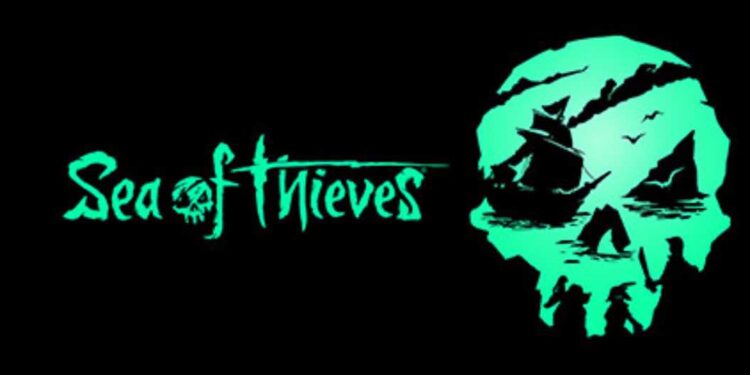 Sea of Thieves is an action-adventure game that is available across Windows, Xbox One, and Xbox Series X/S. Developed by Rare and published by Microsoft Studios, Sea of Thieves is a game where you get to play the role of a pirate. In this game, you have to complete various voyages from different trading companies. Since the game is multiplayer, you can join your friends in the adventure too. However, during their voyages, many players wonder what is the exact size of the map in the game. Questions like how large the map Sea of Thieves is common especially when players are dedicating so much time to the game. In this article, we will get to the bottom of this question and find out the truth about the size of the map.

Also read: Sea of Thieves: How to get pets 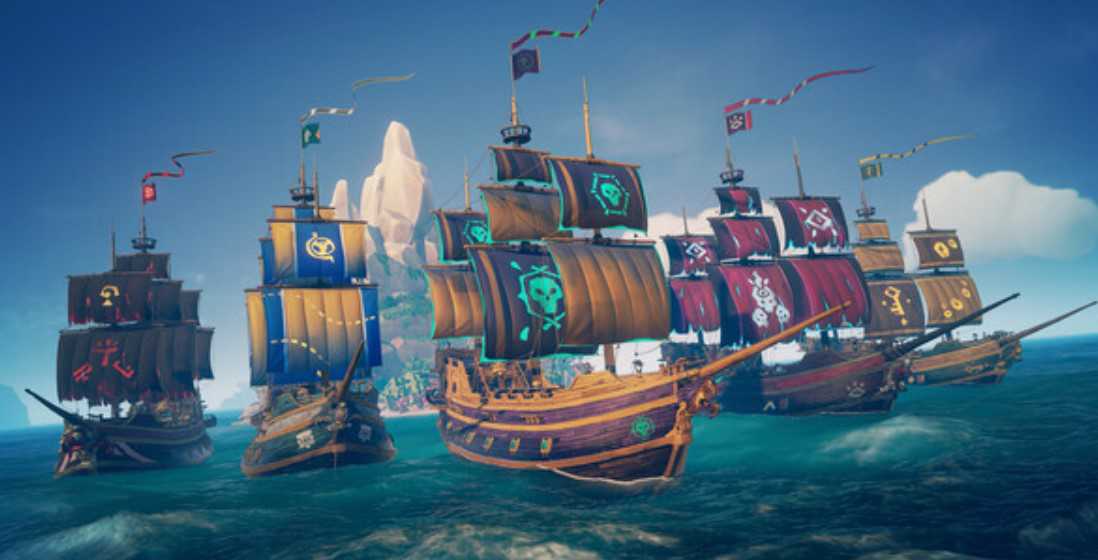 How large is the Sea of Thieves map?

After going through some pretty simple calculations and a little bit of logical thinking, you will be able to deduct the area of the map. The area we have from our calculations is approximately around 11.67 square miles. But how did we get here? Let’s go through this method to know.

The importance of grids

Since we will be assuming how large the Sea of Thieves map is, we need to know grids first. As we know, the columns of the maps are from A to Z, which makes them a total of 26 columns. Moreover, the rows of the map have the numbering from 1 to 26, which again makes them 26 rows. Therefore, the total number of squares they should be forming is 26*26=675. Now we know that there are a total of 676 squares on the map.

Calculation of one square’s area:

To calculate the area of the map, we can derive the length of one side of the square. Following that, we can just multiply the length of that side by itself to get the area of the square and then by 676 which will give us the area of the map. After some calculations involving the measuring of pixels and total bridges in one square, you will get a number. This number should be around 693.7 feet. After you convert this number into miles, you will see something like 0.1314 miles or approximately 0.21 km. Now as we have got the length of one side, we can just multiply it by itself. Multiplying 0.1314 by itself will lead us to a solid number of 0.0173 miles.

Putting the maths together

Now that we have both the number of the squares along with their measurements, all we have to do is multiply. Multiplying 0.0173 miles to 675 squares gives a total of 11.67 square miles. Therefore, this should be the approximate area of the map. You can try calculating the area on your own and compare the results with this number. Also, do not forget to visit Androidgram for more interesting articles like this.