How to invite friends & play multiplayer in Chivalry 2(2022)? 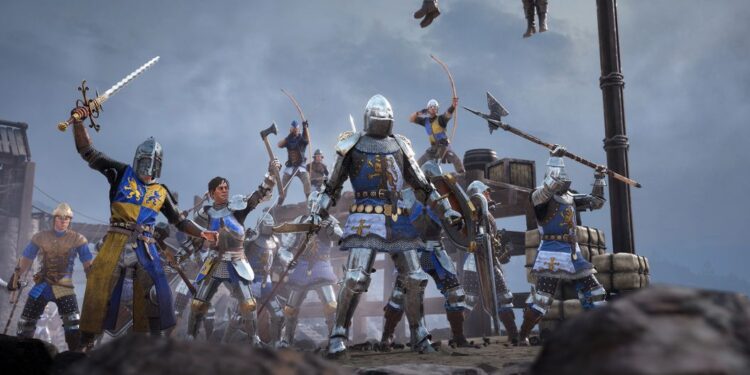 Wondering how to invite friends to your Chivalry 2 party? Well, it’s as easy as clicking/selecting an Invite to party button. For a while, fans of the violently-satisfying slasher video game had been affected by a bug, which didn’t let players invite friends. However, it was taken care of after Tom Banner Studios released an update with a prevailing fix. Chivalry 2’s next content update doesn’t have a release date. However, we do know that it is going to be worthwhile.

At the moment, the first-person slasher doesn’t feature cross-play. The next content update promises to change that! Scheduled to release sometime in Q2 2022, the fifth content update in the series is supposed to add cross-play partying up support and a server browser for consoles. It will also bring a new weapon, major quality of life improvements, and more. Chivalry 2 is about to become a lot more fun for friends playing together!

How to invite a friend to your Chivalry 2 party?

Chivalry 2 is extremely popular among fans who love violence in video games. There’s something about virtual world violence; it can be really satisfying! As a result, the game is certified to be only for 18+ audiences. Fair enough! At the moment, Chivalry 2 is playable on PlayStation 4, PlayStation 5, Xbox One, Xbox Series X|S, and PC (Windows). The cross-play party feature wasn’t included at launch, which led to several players sending feedback. Luckily, the developers considered fan requests and announced the addition of cross-play parties as a part of a future update. Currently, there’s no cross-play party support yet; you can only play with players on the same platform. However, you can load up into a lobby against players on different platforms. Cross-play, as a matchmaking feature, is available but you cannot form parties with players on other platforms yet. 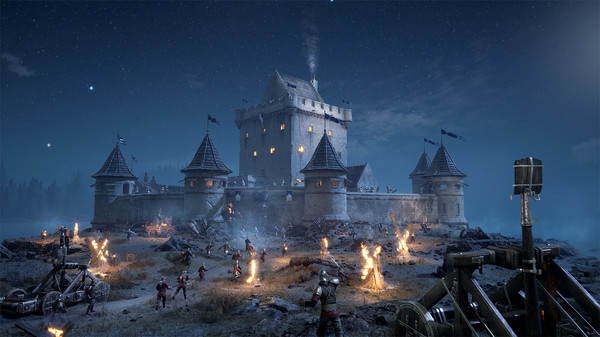 To invite a friend to your party, you will have to add your friend to your platform-specific friend list. Chivalry 2 allows up to four members in a party. So, you can invite up to three friends to your party. Just select the option to Invite Party Member on the bottom-left of the game’s main menu window. You will now see your friends who are currently available to team up. Select a friend to send him/her a request.

If you are a three-member party, you can choose to start the game and a fourth player will join your party through online matchmaking. The same applies if you are a two or one-member party. We hope you were able to team up with your friends in Chivalry 2 after reading this article. If not, troubleshoot your internet connection and restart the game. It may be a temporary glitch or another bug that the developers need to address. Happy slashing!

How to invite friends & play multiplayer in MLB The Show 21?

How to invite friends & play multiplayer in MLB The Show 21?