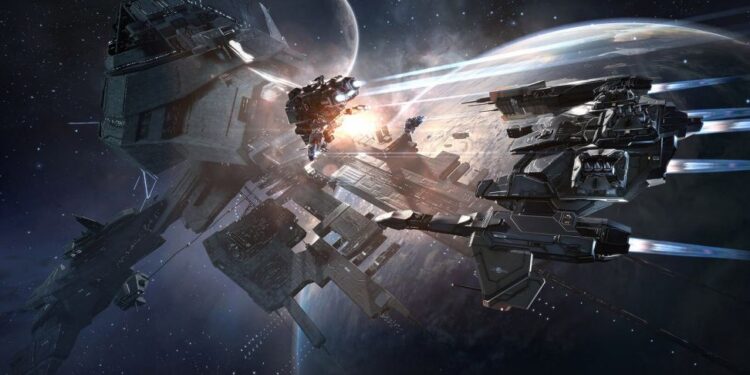 As mentioned before, EVE Online is a space-based video game that requires you to explore the world extensively! According to fans, the game doesn’t depend much on completing missions. A particular Steam user (and, EVE Online fan) named Shotgun even highlighted that only focusing on missions can become boring after a while and limit player possibilities. The main attraction of the game happens to lie in empire-building. You can also participate in Player versus Environment missions where you battle NPCs. But, these serve as mere fund sources that you will ultimately use in building your world in EVE Online. 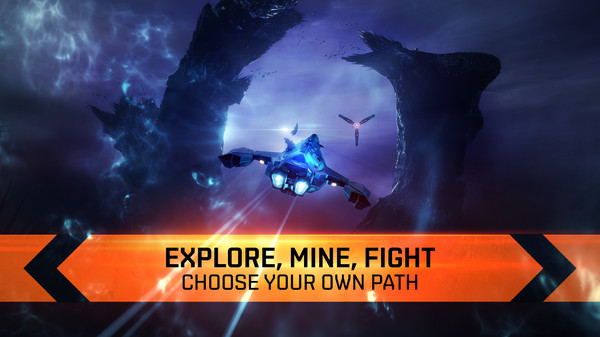 How to invite and play EVE Online with friends?

Also Read: How to invite friends & play multiplayer in Hearthstone?

To explore the game and complete missions together, you and your friend will need to join the same fleet. According to the dictionary of EVE Online, a fleet is a temporary grouping up of players to complete a particular mission together. You can choose to create a fleet or join one among the several available near you. Plus, if you are interested in Co-Op only, you can choose to remain in the same fleet with your friend for as long as you like. We recommend creating a private fleet if that’s the case. Once you and your friend join the same fleet, you can warp to his/her position (and vice versa) in the system. You can also share bounties and rewards easily. Here’s how you can join a fleet:

1) From the EVE Online Menu, choose Social and then Fleet.
2) Choose the fleet you want to join from the list.

If you want to create a fleet with a friend or several friends, all of you will have to be in the corporation. You can then right-click on your name in the corp list, and select the Form Fleet with… option. Choose your friends’ names and there you have it: a fleet with your friends!
Note: If you and your friends are beginners, we recommend joining a beginner-friendly corporation and then forming a fleet. Beginner-friendly corporations will always have peeps who are willing to help newbies. So, if you are stuck in a situation, you can always ask for real-time help from a veteran.

In conclusion, EVE Online is as limitless as space in reality. So, hop into the world and start exploring. In tough times, you can always ask a veteran from your corporation. For more articles on EVE Online and other video games, stay tuned to Androidgram!

God of War PC: How to change language?