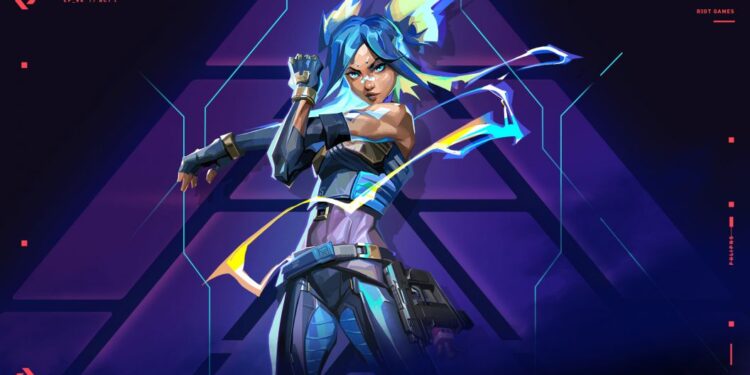 Wondering whether you are banned from Valorant or not? Riot Games’ popular FPS video game provides a clear notification regarding a ban. If you are unable to log in to your Valorant account, you may have been banned from playing the game. Using third-party software, mods, queue dodging, and more can lead to bans in Valorant. Read this article to know whether your Valorant account has been banned or not.

Online multiplayer games like Valorant attract many TOS abusers, leading to unfair practices in matches. However, most such games come with a robust anti-cheat system to detect anomalies. Players can also report predators directly; players will also be notified if a ban report is successful. Unfortunately, such anti-cheat programs are not always successful. Predators get through many matches without being banned, leading to legit players losing out on those precious rank points. Well, no matter how much powerful an anti-cheat system is, there will always be a “threat” program that could counter it.

Vanguard is one of the most powerful and unforgiving anti-cheats ever made. But, some cheaters can still get past it a few times. On the other hand, many players have reported facing false positives in Valorant. Wrong bans can seriously affect a player’s reputation, even if a legit account is always restored if proved innocent.

Firstly, if you are banned in-game, you will receive an error message saying “Connection Lost“. However, such an error message may also appear if your internet connection is unstable or cut off. But if you specifically see an error code 152 accompanying the connection lost message, you have received a Hardware Ban. Hardware bans will last four months. Such bans are triggered to restrict abusers and predators from recreating a new ID and playing the game again.

If you encounter a message with the words “Permanent Suspension“, you would know what that means. You are no longer allowed to use that account to log into Valorant. This may happen due to third-party software use or multiple accesses on a single account. In addition to this, appearing offline/inactive (popularly known as AFKing) can get you temporary bans of about an hour. Not only this, but activities like queue dodging and friendly fire can also restrict your account. 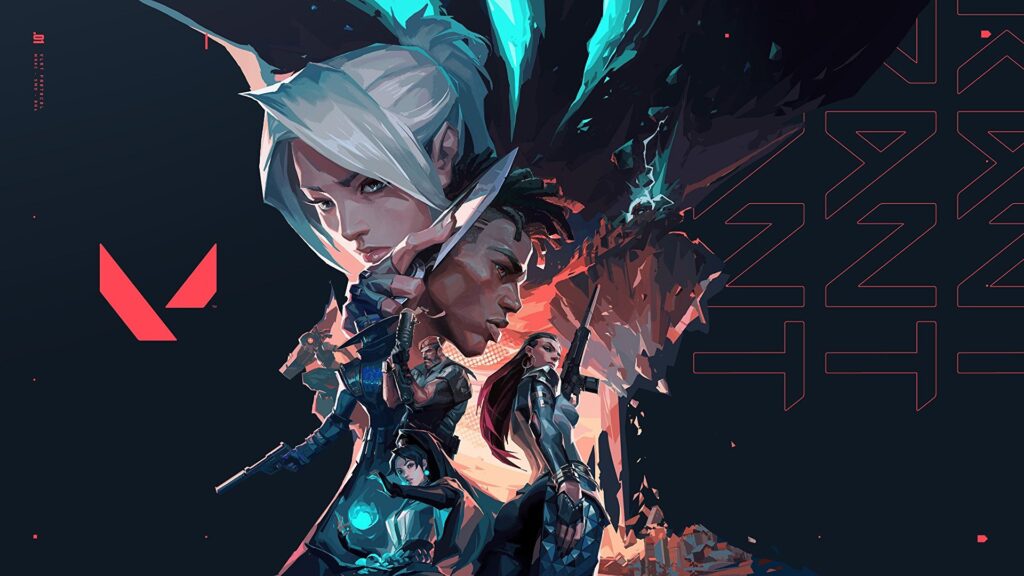 Temporary Bans: What are they?

As mentioned before, activities like AFKing, queue dodging, or friendly fire can either restrict your account for varying lengths of time or enforce penalties. This depends on the magnitude of the abuse. Here’s the list:

1) If you indulge in one such unfavorable activity unintentionally, you may receive a harmless warning. This will not restrict your account, but just remind you to be on your best behavior.
2) You may be denied XP in a particular match as a punishment. Such a punishment will last only for one match.
3) AFKing or Queue Dodging in competitive matches may deduct your rank rating to a point of hurting. So, be careful!

4) You may also be restricted from online queues depending on the magnitude of penalty you have attracted. A queue restriction timer may last between 3 and 240 minutes.
5) You may not be able to queue in ranked matches, and man such penalties can be long! A ranked restriction timer usually lasts between 7-14 days. Two weeks of no ranked Valorant hurts, huh?
6) Finally, you may receive a full ban from playing any modes on Valorant for a week or more. And, this can be a permanent ban too.

There’s no point regretting something which has been done. If you are banned temporarily, wait out the period and don’t repeat unfavorable activities to avoid bans. If you have been permanently banned or you feel that your account has been wrongly targeted, submitting an appeal may help.