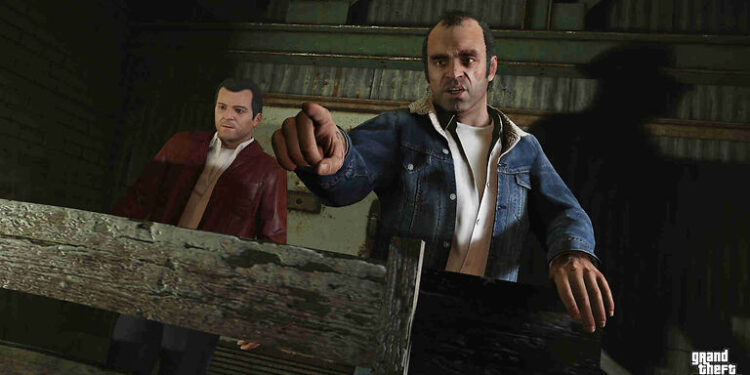 Grand Theft Auto 5 popularly known as GTA V, has been around for a long time now. Published in 2013 by Rockstar Games, this action-adventure game has been a big hit. There are over a hundred thousand players playing the game online, every month. With so many active players and online multiplayer support, communication becomes essential among players. Although it is advised to use the in-game voice chat to communicate during a mission, having an in-game gesture can really put things together.

GTA 5 has a gesture that lets the playing character point in a direction. By pressing certain keys and switching to an empty slot, you can make your character point his finger. Since, there isn’t a personal chat option in GTA 5, having a gesture to communicate small details can really be helpful for some players. Here is, how you can point a finger in GTA 5 online on PC, and consoles like Xbox and PS. 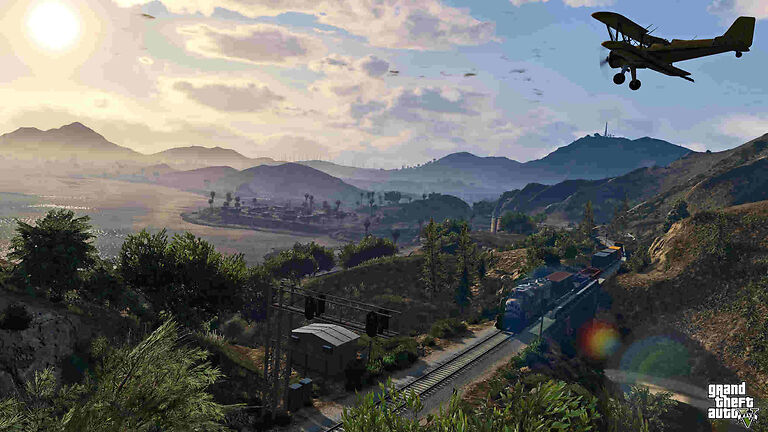 How to point your finger in GTA 5 Online:

To point your finger in a certain direction while playing GTA 5, you need to press the R3 button on your controller two times. Make sure to do it quickly and your character will point its finger. Do the same to toggle it off. This should work on all consoles including PS4, PS5, Xbox Series X/S, and Xbox One. If doing this does not work, go to the Settings and check which button is assigned to the gesture. It is possible that your control format might be different from the default settings. While playing on a PC, you need to double tap the ‘B’ key to toggle the gesture. If it doesn’t work, check the settings for the key assigned to this gesture.

Now that you know how to point a finger in GTA 5 online, point towards a possible opportunity and enjoy your adventure. The voice chat is a way more convenient way to communicate in a chaotic situation, like pulling off a heist. It is recommended to use microphones as a way to communicate. But not everyone likes to do that. For the people who aren’t comfortable using the voice chat, gestures like pointing are a boon. It doesn’t really make up for the absence of a chatbox, but it definitely is helpful.