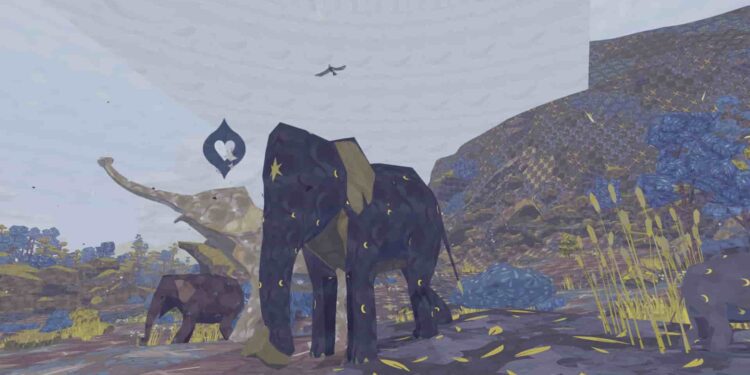 As the newest installment of the Shelter video game series, Shelter 3 has been released, fans are eagerly waiting to get some news on the release date of the upcoming title i.e. Shelter 4. If you are interested to know when Shelter 4 is going to be released, then this article is perfect for you. Here’s everything you need to know.

If you like Indie games, then the Shelter video game series would be a delight for you to play. The first game in this series, Shelter was released way back in 2013 featuring the life of a badger who has to protect her cubs from the dangers of nature. Well, the game was pretty decent and received positive reviews upon release. So, thereafter, a total of 2 more titles were released under the same name. Shelter 2 and Shelter 3 are also some of the best indie games that you can play to date. The recent title, Shelter 3 which was released in 2021 features gameplay where you will need wisdom, empathy, and leadership to overcome all obstacles and ensure the safety of your cubs. 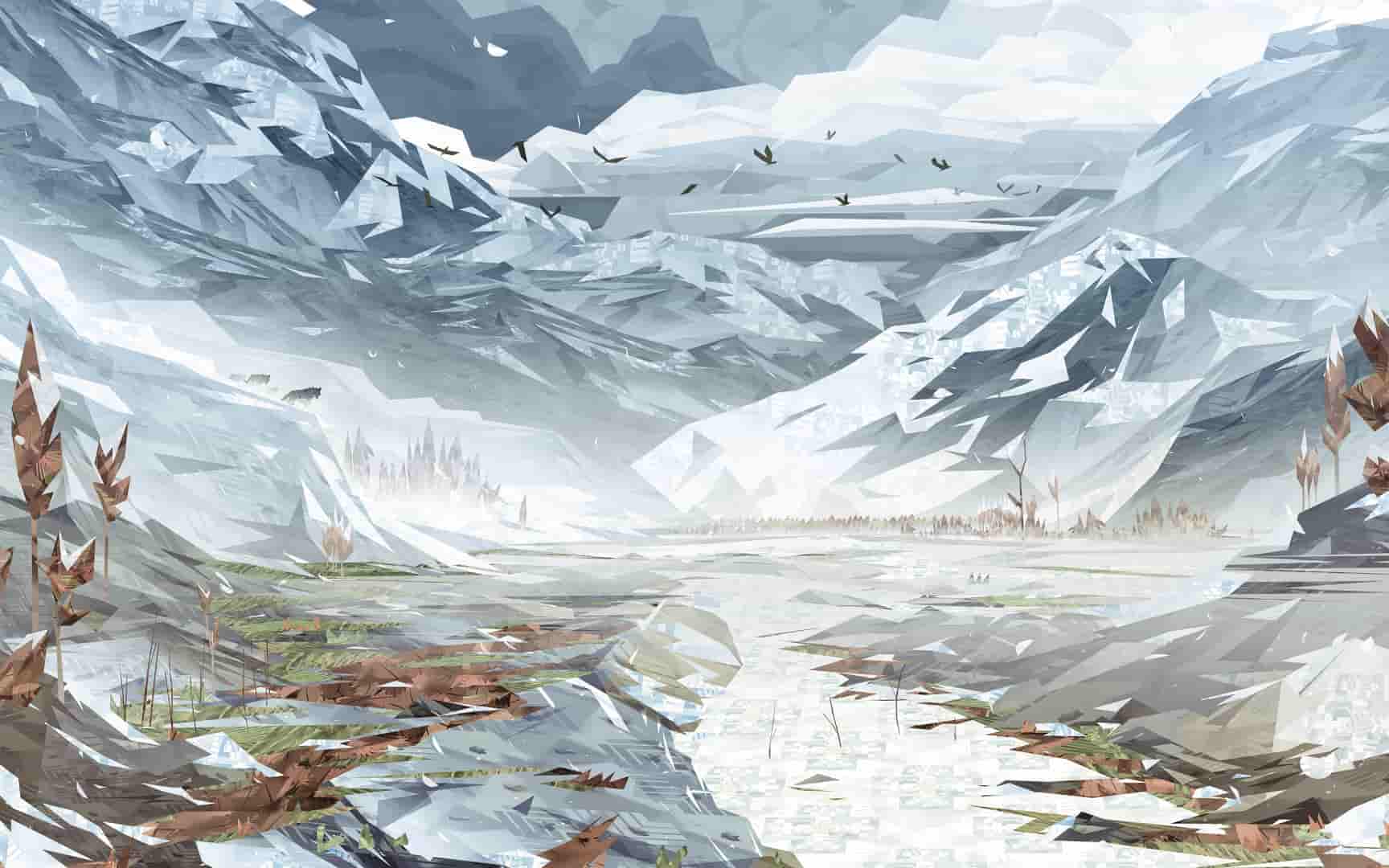 Developed by a company named Might and Delight, the Shelter video game series has managed to gain popularity over time. Likewise, fans who have played all the three titles of this series are eager to know when the next title will be released. More details are shared below.

Well, as Shelter 3 was recently released, there is little to no information regarding the release date of Shelter 4 as of now. But, we do have some predictions ready for the desperate fans. As we know the first Shelter game was released back in 2013 followed by the second title release in 2015, we would have said that the devs release their titles within a gap of 2 years. However, that wasn’t the case for the third title. This is because Shelter 3 was released in 2021 which means that there was a gap of whopping 6 years between the release date of Shelter 2 and Shelter 3. So, it is very difficult to predict when the upcoming title, Shelter 4 will be released.

However, if we follow the two-year gap pattern, we can say that Shelter 4 will be released in 2023. Anyways, if we get hold of more information regarding the release date of Shelter 4, we will be updating this article accordingly at the earliest. For more such information on new games, make sure to stay tuned with us on AndroidGram.

God of War PC Audio not working after plugging controller: How to fix it?