by Shreyansh
in Gadgets/Devices, Huawei, Technology
0 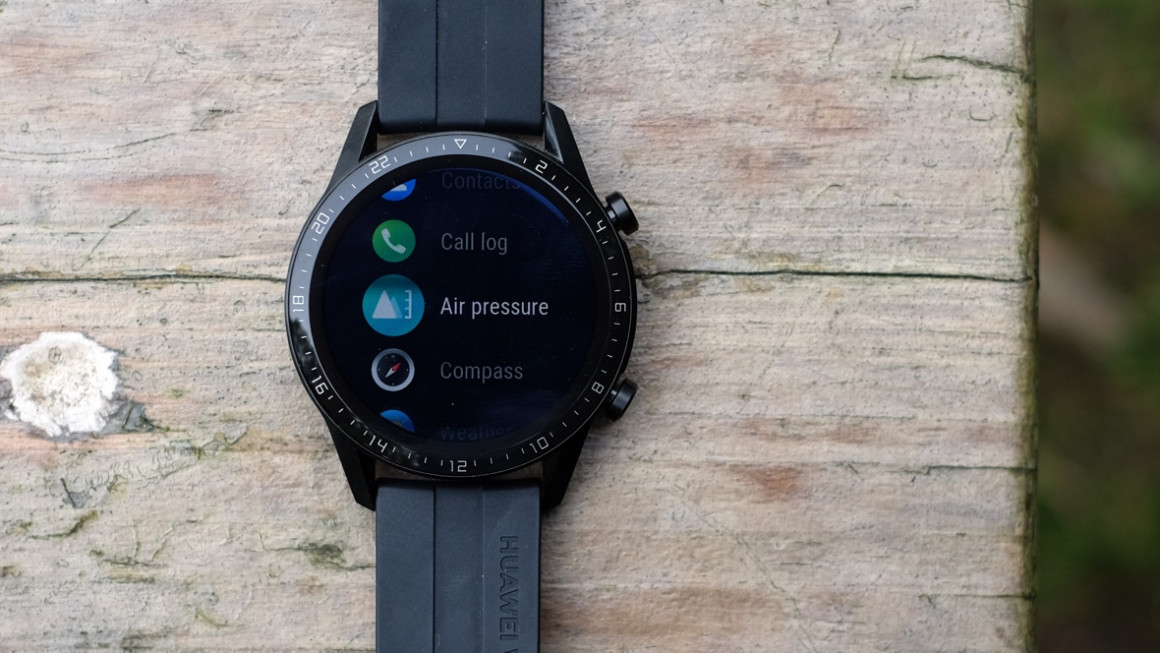 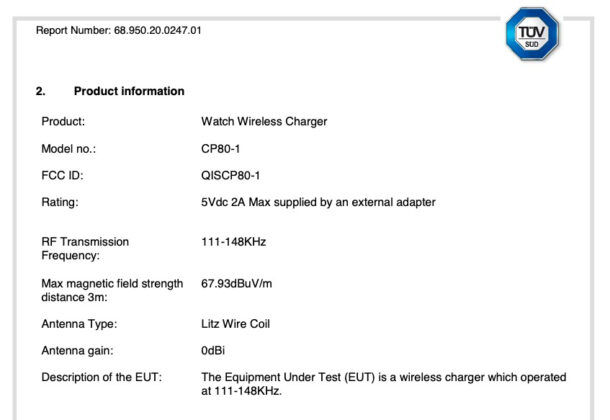 A few months back, Huawei filed a trademark application for “Mate Watch” and since then it has been speculated that a new watch will be announced alongside Mate 40 series running HarmonyOS.

Now, recent reports have confirmed that Huawei has received multiple certifications for a new smartwatch called the Watch GT 2 Pro, successor to last year’s Watch GT 2. The device has been certified by various agencies including the FCC, Europe’s ECC, Malaysia’s SIRIM, and Singapore’s IMDA.

The Huawei GT 2 Pro packs a 455 mAh battery alongside wireless charging support. This means that the watch will have the same battery capacity as it’s predecessor. The charger for the Watch GT 2 Pro retains the puck design same as the Watch GT 2 though huawei has dropped it’s pogo pin charger that it paired with the previous model.

Though there have not been anymore leaks about the device and the detailed specs still remain under the curtain. Huawei’s GT 2 Pro is rumored to have been arriving in October, though there has not been a word about the launch date yet. The launch of the latest model also means that Watch GT 2 will take a price cutoff soon which can be good news for potential customers with a budget.