by Shreyansh
in Apple, Technology
0 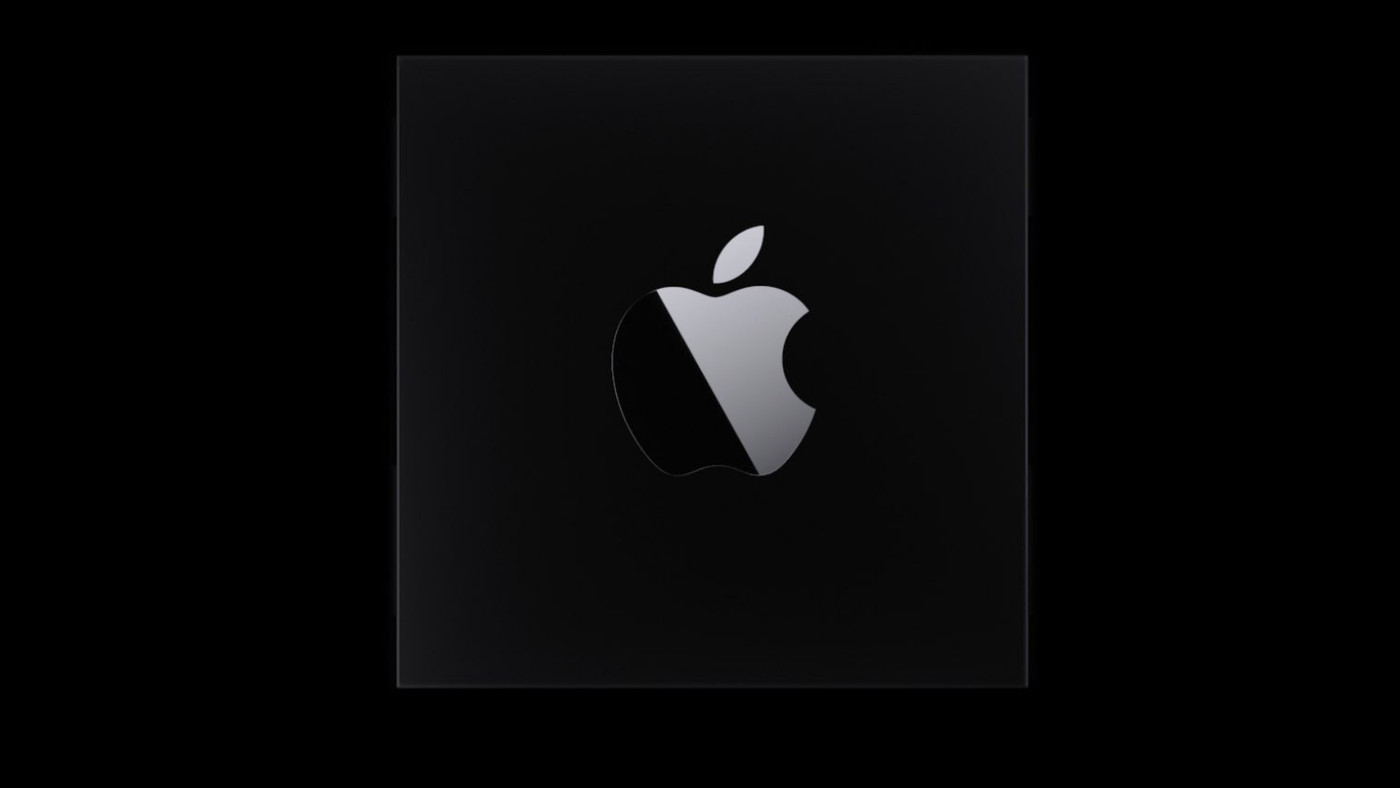 Apple’s recent actions have indicated that Apple may have been working on launching its own search engine. According to an online report, there are several indicators that support the move. Apple might be working on its own search engine so it can ditch Google as its default option on iOS, iPadOS, and macOS especially when its deal with Google, who pays billions of dollars to Apple to remain the company’s default search engine for its devices, is coming to an end. Apple may not want to renew its deal with Google as a report said in July that the deal has come under the attention of the UK Competition and Markets Authority.

It has been noted that Apple has put out Jobs opening and has already started hiring search engineers. The listing stress on integrating artificial intelligence (AI), machine learning (ML), and natural language processing (NLP) into the services.

The report also tells us that with iOS 14 and iPadOS 14 beta, Apple’s Spotlight Search now bypasses Google Search to show search results. Apple’s Applebot web crawler has also been busy crawling pages these days, which had been recently updated.

A new personalized search engine for Apple users make a lot of sense as Apple has always been keen on improving privacy and security for its users by providing everything in-house and appeal to potential users. This will also help Apple to link its search engine results with iCloud data and more which will provide users with search results based on their personal needs and interests.