The Hunt: Showdown had some serious issues with its hit registration system which is now fixed. Read more to learn what went wrong. 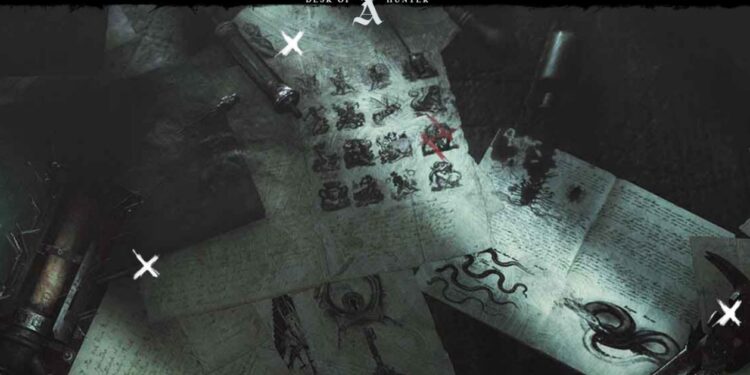 Hunt: Showdown has issues with hit registration. How did the developers tackle the issue? Read more to find out.

Is there a bounty hunter inside you? Well, here’s a game just for you. Let the bounty hunter in you into the wild with the Hunt: Showdown game. Play solo, or go out into the jungle with your friends in duos or trios. You get to choose a character: there are many with different strengths. Collect the loot and destroy the intrusion made in your world. Creatures of various kinds are crawling all over your arena. Kill them and win an intense competitive first-person perspective game. A game of Hunt is waiting for you. Download the game today to experience it: Available on PC, Xbox, and Play Station platforms.

No white cross mark on hitting your enemies in a game of Hunt: Showdown? Relax, it is not your fault. Since the start of this bug, many users have reported facing issues with hit registration in the game. A bug of this type drastically affects a shooter game since everything is about how quickly you down an enemy. The developers, however, acknowledged the issue and explained why this happened.

First of all, it was a lot of data to process to find out what caused the issue. Hence, the developers took their time to figure it out. The investigations also revealed that the hit registration issue was prevalent in close-quarter combat. You hit an enemy and see the blood effect, but the enemy doesn’t die. How frustrating is that? 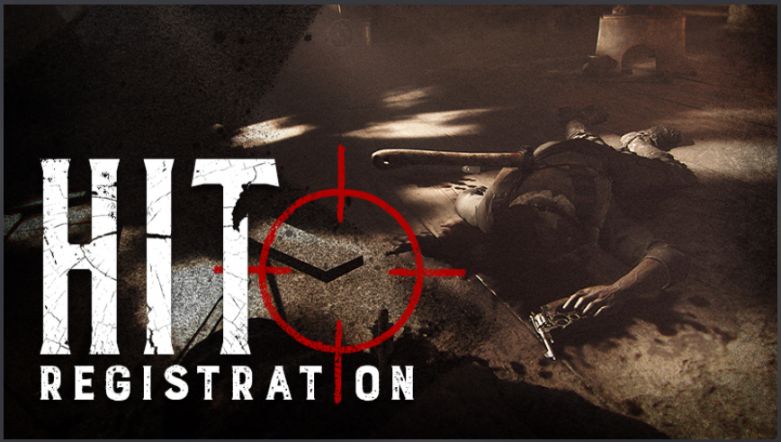 The developers also explained in brief what they fixed precisely. The Hunt: Showdown game runs on the dedicated network servers of Hunt. The game you run on your system is considered a client. The client interacts with the Hunt server to validate any action you make in the game. However, the speed of this process depends on the internet connection. Delay caused by the network is called network latency.

When you hit an enemy, the client interacts with the server, using a hit registration system to verify the shots or melee attacks. The system follows a “favor the shooter” approach meaning a shot is deemed to be legit when the server validates it according to the game-state history. However, this process is complicated due to factors like network latency and desynchronization. Here’s what the developers had to say about their contribution.

The crux of our work is in improving the hit validation system so that it is lenient enough about desyncs that it doesn’t invalidate legitimate shots but strict enough that it doesn’t open up the game to exploitation.

When we looked into our data about when and why shots are being invalidated from the server, we found that many invalidations happen because the server perceived the player whose shots were invalidated as already dead.

The developers have announced the said problem’s fix with the update 1.5.2.1, and the game has been performing better ever since. However, it is still under constant monitoring.

Here is a detailed blog about the issue and the update with fixed it.

We hope we have explained the issue well and provide the information you have been looking for. Keep hunting!