Insurgency Sandstorm: How to enable console to input commands? 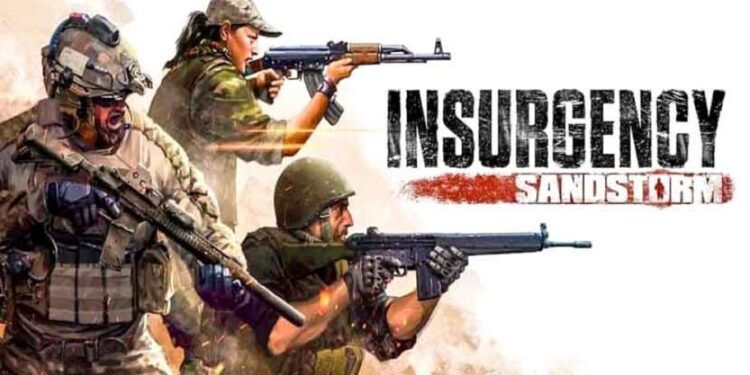 Although console players are still waiting for the release, Insurgency Sandstorm is a pretty old release for PC users. However, the video game received a boost in the number of players since the release date for consoles was announced. The first-person tactical FPS shooter video game has a host of new features that differentiate it from its prequel, Insurgency. But along with the obvious, the video game also lets you input commands using a console. This opens a wide window for players to modify or perform unofficial processes in the game. But, a few players are finding it difficult to use the console. Read this article to know how to enable the console to input commands in Insurgency Sandstorm. 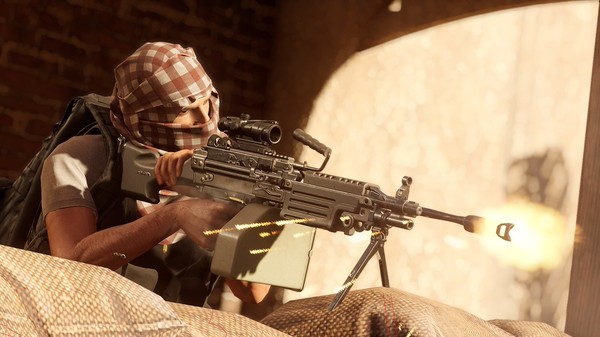 How to enable the console in Insurgency Sandstorm?

I can’t open the console with the ~ key nor can I find the option in the keyboard binds menu.

Keyboards are not designed the same way: each model has its own style. So, many players are unable open console using the usual designated key. Normally, you will be able to open the console by using the tilde (~) key. However, many players are reporting that the key is not working for them. According to players, Insurgency Sandstorm is not the only game which displays this issue. Fallout 4 players have reported the same. Many blame Unreal Engine for this.

However, games like Skyrim is made on Unreal Engine but runs without this issue. So, is there a way players can solve this and move on? Well, yes. You will have to modify the .ini file to enable console in Insurgency Sandstorm. Keep reading to know the full process.

So, to use the tilde key to trigger the console, you will have to open the file named Input.ini. To find the file, navigate to the following path:
%LOCALAPPDATA%\Insurgency\Saved\Config\WindowsClient

In the Windows Client folder look for the file named Input.ini and open it. You will have to modify this file. Add the following to the .ini file:
[/script/engine.inputsettings]
ConsoleKey=F10

You can change your console key to any desired key on your keyboard. Just type your desired key name in the above text. That’s it. Save the .ini file and restart Insurgency Sandstorm. You will now be able to open console using the key you set. Hope this article helped!

Insurgency Sandstorm: How to get more supply points (mod method)