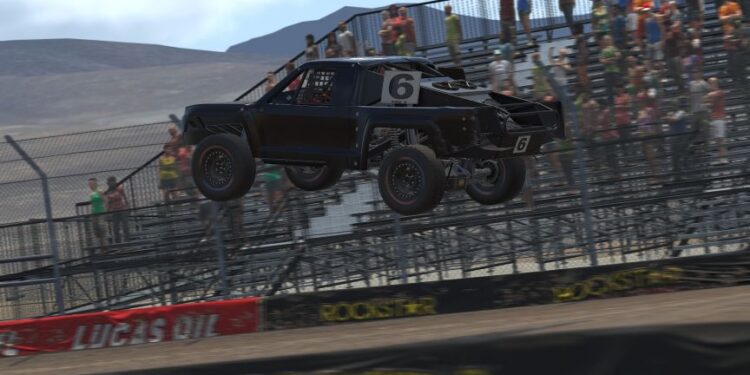 Want to become a professional in iRacing as soon as possible? Well, it’s a bit difficult to do so, according to fans. However, following a few tips can upgrade your license in no time. But before you get into the tips, let’s talk a bit about the available license classes in the popular racing sim. All competitive video games have a ranking system that helps indicate every player’s performance. Without a proper ranking system, competitive video games would literally have no meaning. Likewise, iRacing features something called a “license” which helps determine a player’s experience in the game.

A license has several classes; every new player receives a “rookie” class license. Rookie essentially means a beginner. So, it’s obvious that every player would want to rank up as soon as possible. But how to rank up your license in iRacing quickly? Stay with us till the end to know more about ranking up from rookie in iRacing!

What is the highest rank in iRacing?

There are six license classes in the game, the lowest one being rookie. If you are consistent enough, you will be able to upgrade your class pretty soon. The license classes above rookie are D, C, B, A, and Pro. According to players, reaching A ain’t that big of a deal. The challenge actually lies in reaching the Pro License Level, which is the highest rank in the game. Gaining a license level will unlock more race series for you; there are 40 types of race series in iRacing. 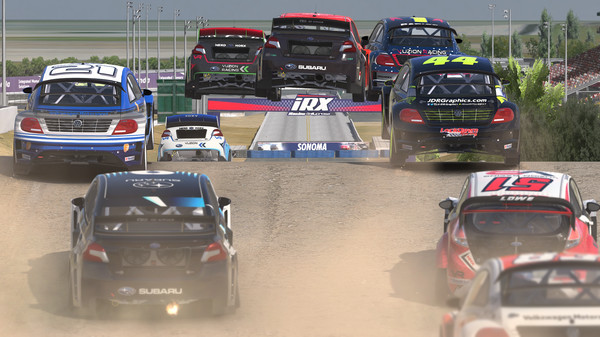 How to gain license ranks and get out of Rookie quickly?

As mentioned before, consistency is the key. Many players make the mistake of focusing on winning the race and placing in the top positions. That isn’t going to help you much if your sole purpose is to rank up. Safety Rating, also known as SR, is what you need to focus on; it will show up as a number equal to or greater than 2.5 beside your helmet. Wondering what an SR is? Well, it determines how clean your race was. Bumping into obstacles, driving out of tracks, or spinning out can cause a negative impact (decrease) your Safety Rating. So, instead of focusing on your position, take care not to bump into a car or slide off track accidentally. Increasing your Safety Rating will promote you to the next license class.

To get out of Rookie and rank up to D class, you will need to achieve a Safety Rating of 3.0. You will also need to complete at least two races or four time trials. Basically, you will need three to five clean races – no wrecks – and you will be good to go. You will automatically rank up if you meet the requirements; focus on driving as clean as possible. Check out a helpful rank-up discussion about iRacing on Reddit here.