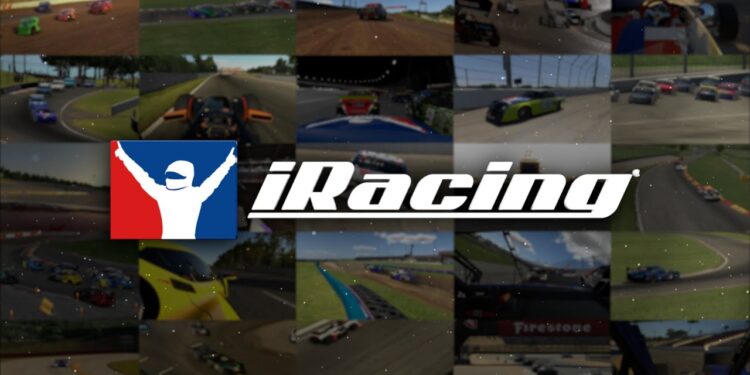 Clean racing is a very important aspect of iRacing. You not only have to maintain a clean routine yourself but it is also expected of your racing opponent. However, there will always be a group of rogues in the gaming community. We have come across several posts on forums where people break their heads on why some players pay so much just to ruin other people’s experiences. Dirty racing isn’t a good option to embrace in iRacing and it also affects a very important stat in the game known as Safety Rating. You don’t want to mess with that!

Being a competitive online racing sim, the game encourages the proverb “slow and steady wins the race” from every angle. That number beside your helmet is a direct representation of how clean you have been racing in iRacing. It is otherwise known as your Safety Rating (SR) in iRacing, and it directly affects your license rank. Clean racing will increase your SR and induce license promotion once you cross the requirements. So, how can you increase your Safety Rating in iRacing? Read this article to know.

How to increase your Safety Rating in iRacing?

Your Safety Rating is a quantification of your overall safety records. The most basic way to increase your safety rating is by clean racing. You are not allowed to race off tracks, bump into a car or another object, or lose control over your car. So, if a driver decides to go rogue and hits you, both of you will lose SR. We know it sounds unfair, but it is what it is! Now, the concept of SR is of course a measure against racers who like dirty racing. However, in low license tiers, you will still come across dirty drivers from time to time. 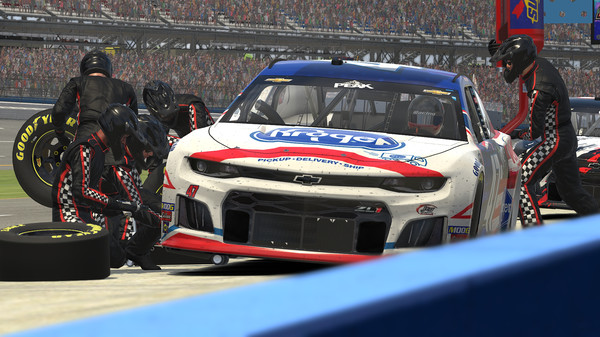 How to avoid rogues?

What to do to avoid such players and increase your safety rating in iRacing? Well, you are, unfortunately, at a dead end as there’s nothing you or we could do to stop rogues. Veterans recommend focusing on clean racing, rather than trying to gain the top spot. As it happens, a “competitive” you can attract the attention of rogues more than a “humble” you. So, maintain as much clean racing in the beginner license class as possible. It doesn’t matter if you place last. But you shouldn’t ram into another car or an object. Once you reach the higher ranks, you will find most racers to be clean.

The Safety Rating scale in iRacing ranges from 0.0 to 4.99 and gaining a required number of points will promote you to the next license rank. However, if your safety rating falls below 2.0, you will be demoted to the lower license rank at the end of the season. A safe rating lower than 1.0 will demote you immediately. Upon completing a session, head over to the Results tab and take a look at the statistics of the race you just drove. You will get a gist of how your safety rating was affected in the session.