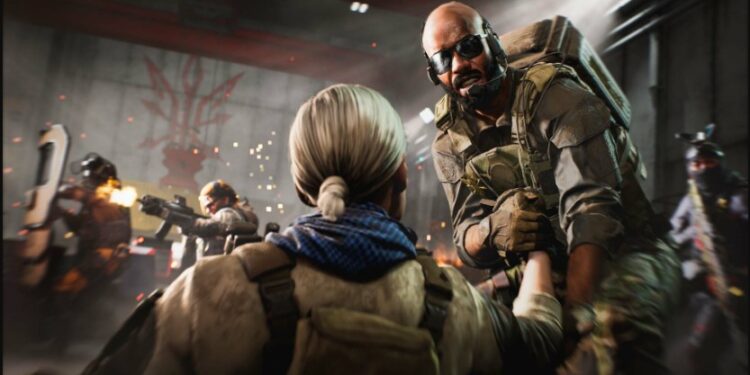 Also read: How to refund Battlefield 2042 on Steam?

EA Play is a service based on subscription which provides EA titles to the users. The user can be from various platforms like Xbox One, Xbox Series X/S, PlayStation 4, PlayStation 5, or Windows. However, only selected games exclusively from Electronic Arts are available on EA Play. Battlefield 2042 is one of the major projects from Electronic Arts too. Since its release in 2021, the game was not available on EA play for a long time. However, with the recent Season 2 release for the game known as Season 2: Master of Arms, the hype for the game skyrocketed. With more than 500k views on YouTube to the trailer of the Battlefield 2042 Season 2: Master of Arms Gameplay, it was natural for the Battlefield fans to crave the game even more.

The EA Play status with Battlefield 2042

Yes, Battlefield 2042 is available on EA Play but only with 10 hours of playtime. This means, that even if you purchase a one-month subscription for EA Play for $4.99, you won’t get unlimited access to the game as of now. The EA Play service will allow you to enjoy the game for just 10 hours after which you will have to purchase the game separately. This means, that if you want to truly play the game, you will have to purchase it from a store like Steam for $26.99 with a 55% discount. Otherwise, the original price of the game is $59.99 for the basic edition without any discounts.

This means you do not get unlimited access to Battlefield 2042 by owning a subscription to the EA Play service. However, if you already have an EA Play subscription for other games, you can take a trial of 10 hours with the service to decide if you want to purchase the game or not. On the contrary, if you still want to go for an EA play subscription, you also have an option to join EA Play Pro. With this service, you get unlimited access to both the basic and the ultimate edition of the game.

So, if you want to play Battlefield 2042 with an EA subscription service, you can purchase the EA Play Pro subscription at $14.99 per month or $99.99 per year. If you are a hardcore Battlefield 2042 fan, you will get Battlefield™ 2042 Year 1 Pass Cosmetic Pack, Midnight Ultimate Bundle, an Official Digital Artbook, and Exclusive Digital Soundtrack in addition to the base game. Therefore, it is up to you where you want to put your money. In the end, we would say choose the path that’s the most value for money. On that note, do not forget to visit Androidgram for the latest updates in the world of tech and gaming.

Are PlayStation (PS) servers down? Here’s how to check online server status.