One of the worst executed titles of 2021, Battlefield 2042’s playground has now been deserted. According to statistics, the game’s player count has dropped massively since its release. It’s safe to say that most of us didn’t like the game. Well, it definitely had the potential to do well. A shooter game based in the future? That sounds awesome! However, EA managed to take a perfectly good idea and tear it up into pieces. The alpha and open beta tests of Battlefield 2042 were disastrous, considering the huge list of bugs and terrible design and mechanics implementation we all had to endure. But the official release was equally traumatizing for fans as nothing improved from those test cycles.

At present, Battlefield 2042 is at its all-time low in terms of revenue and player count. It’s hard to imagine how the game’s fate turned out; it was once upon a time a reason for major anticipation. EA is trying to set things straight slowly, pushing back season updates and focusing on bugs and player feedback. But all players want right now is a refund! In this article, we will be talking about the process of refunding Battlefield 2042 on Steam.

Refunding Battlefield 2042 or any other Steam game is as easy as placing a request. But there are certain things you need to keep in mind before placing a refund request on Steam. The popular game distribution platform by Valve has a fair refund policy for any purchases made on it. If you have played a video game for less than two hours and have purchased it within the past 14 days, you can get a refund easily. Note that if you have been requesting a lot of refunds on Steam, officials may reject your request. Otherwise, you are good to go! 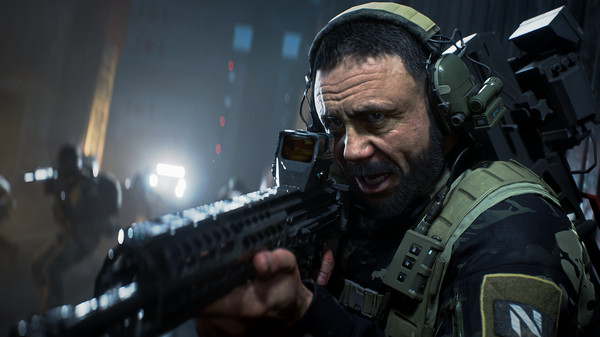 To submit a return request on Steam, go to help.steampowered.com, sign in using your Steam Account, and then open your Purchase History. Now, choose Battlefield 2042 and then select the option “I’d like to request a refund“. Provide all details and submit the request.

How to refund Battlefield 2042 on Steam if the official conditions are exhausted?

In the case of BF 2042, there has been a lot of outbursts among ex-fans, who were anticipating a lot from the game. It is expected as EA and Dice Media had promised a lot, but failed to deliver even 10% percent of what they said they would. A particular fan even started a Change.org petition to allow refunds for the game for all platforms, irrespective of the platform’s refund policy. Fortunately, Steam is reportedly listening to appeals regarding Battlefield 2042. But there’s a separate process for the same.