The most popular voice chat app planning to shut down this year?

by Varadraj Kulkarni
in News, Technology
0 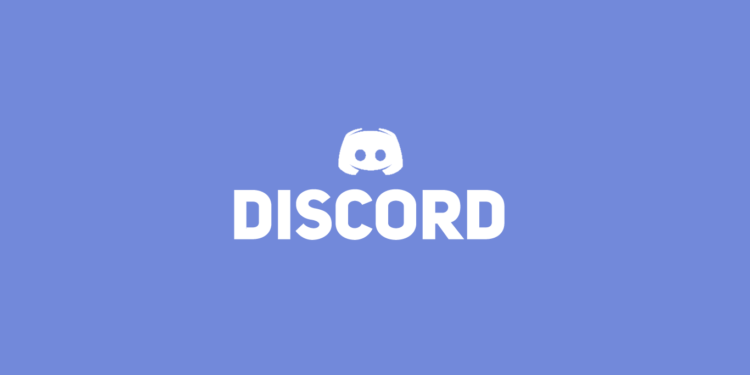 In case you are wondering if the voice chat giant is preparing to close its doors, there is no need to worry. Since a majority of Discord users and some sources believe otherwise. The rumor that seems to be born from pranks and jokes has now taken a different form by making people verify if it is true. Discord is arguably one of the most used and popular VoIP internet communication apps. It allows its millions of users to interact with each other very easily. Since it is free to use, it has a large spectrum of users around the world. 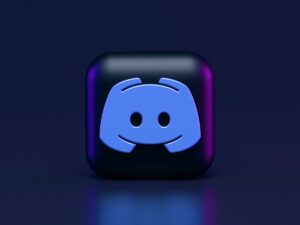 How did this happen?

But how did this rumor spread? Earlier this year, A message was forwarded to many servers which read that Discord is going to shut down. A discord creator had some news about what is going to happen in 2022. It read that Discord is supposed to shut down at a particular date since the population of the users has largely grown. This message claimed to check the number of active users which clearly looks like an attempt to promote spam. The message further asked the receiver of the message to forward the message to 15 other people. Which somehow, was supposed to help avoid deletion of the receiver’s Discord account.

This message was successful to put many users in the ambiguity of whether the app is actually shutting down. The message which read that the app was getting crowded clearly seems to be false as Discord will only be happy if its user base increases. So, in reality, it was only a gimmick that wanted to spread a rumor.

Why isn’t Discord shutting down?

Although the app was in controversies recently, nothing significant has happened yet to take such a decision. The app integrated from a voice chat to video chat to streaming and more such options including the latest Spotify integration. Recently some users complained about the lack of enforcing policies from the team regarding sexually explicit content and harmful content. Discord seems to be working on this although no major changes are noticed yet.

Discord started with a decent revenue worth $10 million (2015) in the initial years. The revenue gradually started increasing almost tripling in the consecutive years along with the number of users. In 2018 the revenue hit $30 million, $45 million the next year and in 2020 it almost tripled to a revenue of $130 million. 2021 was also a huge year for them although the exact revenue is still to be determined. The company is currently valued at $15 billion, only hinting that the company’s revenue only tends to go higher.

One more thing to notice is that there was no official message from the creators or the Discord team. This concludes that no such thing is happening anytime soon. The experiences seem to only increase, hence the mere thought of the app shutting down doesn’t go down the mind so easily. But it might be true in the future that Discord might get rid of the users who are inactive for a long time. In any case, Discord will send a notification about the app’s closure. So all the news about Discord getting shut has no truth attached to it yet. Hence it is here to stay for a while.

How to restore or recover The Binding of Isaac Repentance save file?

How to restore or recover The Binding of Isaac Repentance save file?