Is Minecraft CPU or GPU intensive? 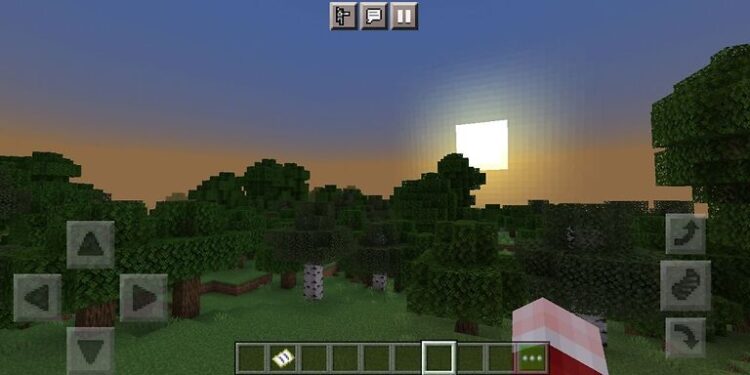 Minecraft can be categorized as a sandbox game. A sandbox game is usually focused on giving the players an open world to explore their creativity. Sandbox games do not force a player towards a goal and punish them for not doing so. Basically, the players get to decide their own objectives. All these parameters apply very well to Minecraft. When playing the game, there is a lot of emphasis on exploration and building. You can use a variety of blocks in different combinations to come up with a fun design. Or, you can explore the world and find rare items to help you progress. But there are other technical aspects of the game that are untapped. Many players might want to know about the GPU and CPU usage that goes into running Minecraft on a system. If you want the answer to that, keep reading.

Is Minecraft CPU or GPU intensive? 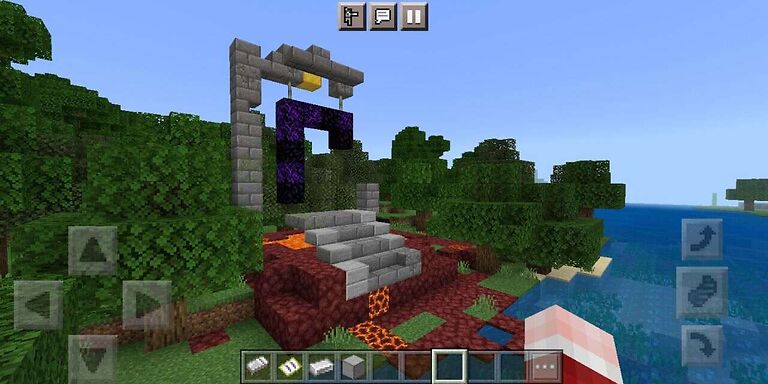 At first glance, you can easily tell that Minecraft is not a game with an emphasis on graphics. Hence, it is safe to say that Minecraft is a CPU intensive game. Only in the Bedrock edition, the game will require the help of the GPU installed in your system. Bedrock is a well-optimized version of Minecraft. Involving the GPU positively affects the loading time taken by the game to load in chunks. The overall experience is smooth and there are rarely any lag spikes. However, a huge portion of Minecraft Java edition was coded by just one person. That reflects as the lack of optimization when playing the game.

If your system does not have a good CPU, you will definitely see the gameplay suffer. There are a lot of calculations that need to be done in a short span of time. And graphics are very simple enough to not be the cause of lag. There are famous clips of players having less than 10 FPS for being AFK near a mob farm for too long. That is why a very low-end GPU can help you run Minecraft easily. However, players who use shaders or other fancy texture packs to enhance the look of the game, will need a better GPU. That is when the GPU will share the load with the CPU on your system to run Minecraft.

Modern video games tend to focus more on graphics and hence, depend more on GPU resources than CPU. As a result, Minecraft’s need for CPU more than GPU confuses a few folks. So, if you plan on playing a lot of Minecraft, make sure you opt for a smart and powerful CPU for your rig. We hope this article answers your queries about Minecraft. For more articles on Minecraft, stay tuned to Androidgram!

Minecraft not downloading on Windows 11: How to fix it

Minecraft not downloading on Windows 11: How to fix it