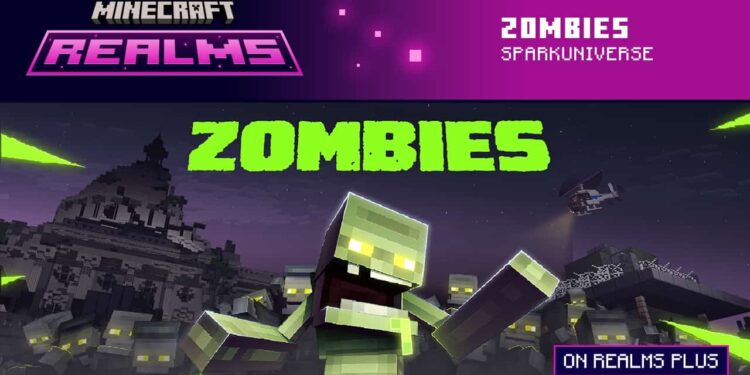 It is often common for multiplayer games to run into a number of errors that ruin the experience of players. Well, some errors are quite easy to fix while some require official fixes from the devs to get fixed. The Minecraft not using Nvidia GPU error falls into the first category which means that it can be easily fixed with some tweaks. So, if you are facing the same error, then consider reading this article till the end as we will be sharing all the details on how to fix it for good. Here’s everything you need to know.

Minecraft has been a popular sandbox game since its release back in 2011. Even after a decade, the game is still popular and players spend countless hours on it to create new worlds and enjoy the experience. However, no gamer would want to play a game that doesn’t run properly on their system. According to recent reports, Minecraft is not using Nvidia GPUs to run on various systems and thereby performing very poorly. Due to this, players are unable to experience the game at its best which has caused a lot of frustration. But, luckily, this error can be easily fixed with the help of the Nvidia Control Panel. So, without any further ado, let’s jump right into the details. 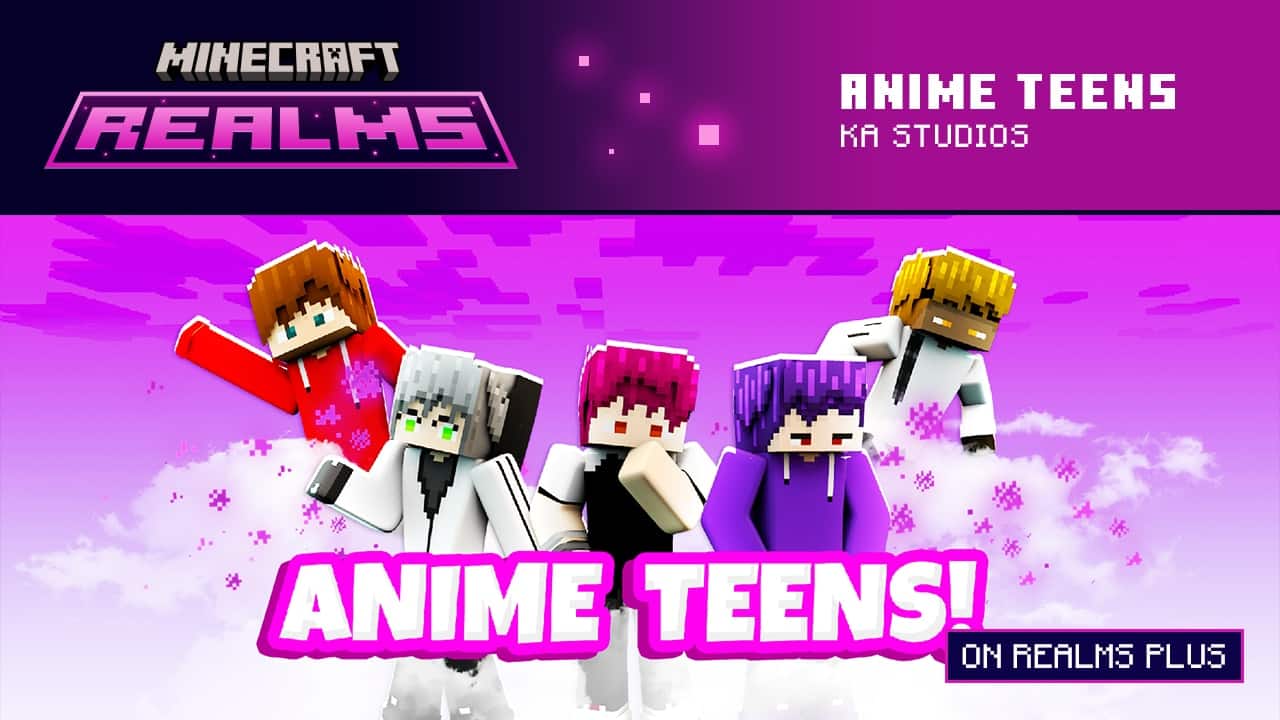 If Minecraft is not using the Nvidia GPU that is present on your system, then you will have to manually assign the game to use the GPU. To do so, follow the mentioned steps below-

So, now when your launch Minecraft, the game will use the Nvidia GPU instead of the iGPU. So, this is how you can fix the Minecraft not using Nvidia GPU error. For more such guides and information on newly released games, make sure to stay tuned with us on AndroidGram.