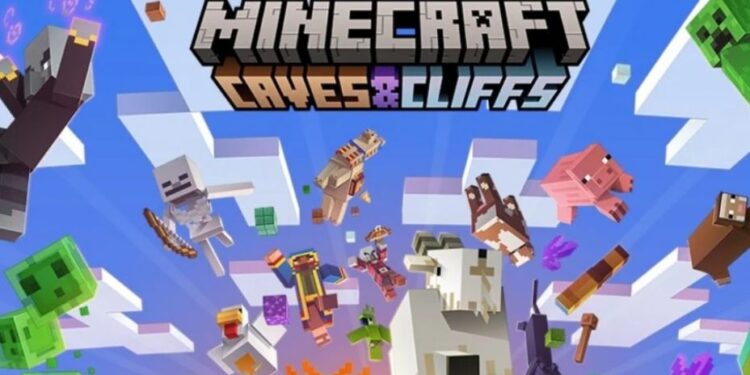 Will our favorite sandbox video game become unavailable in 2022? Highly unlikely. But, how has such a rumor about Minecraft popped up in the first place? Reports suggest that the rumors originated when Mojang Studios decided to sunset Minecraft Earth, a spinoff of Minecraft. Somehow, everyone thought that Minecraft will also follow its previously popular AR-based sandbox spinoff into disappearance. But, is the rumor regarding the popular video game true? This article will tell you everything you need to know regarding Minecraft’s fate in 2022.

As mentioned before, the developers pulled the plug on Minecraft Earth in June 2021. The game was increasingly dependent on players journeying outside their homes, being designed around free movement and collaborative play. Neither free movement nor collaborative play seemed sustainable in the current global situation. Mojang Studios decided not to waste their resources on a game that has fewer chances of success in the future. However, this decision was meant only for Minecraft Earth. Minecraft, part of the main video game series, continues to receive new and interesting content and viable support from its developers. We just received the Caves and Cliffs part 2 update (1.18) on November 30, 2021, which added a horde of new features to Minecraft. While the game still runs fine, is there a chance of it shutting down in the near future? Keep reading to know.

Also Read: How to play & signup for early access/beta of MC 1.19 update? 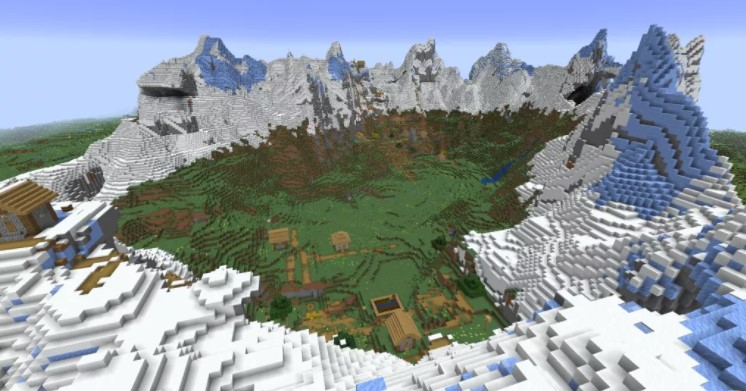 Minecraft is hands-down one of the most popular video games worldwide, with a monthly active player count reaching over 140 million in August 2021. After Microsoft acquired Mojang Studios for $2.5 billion in 2014, the developers continued to expand the already popular universe. They also released a lot of new editions, including a free Chinese edition, to attract more players to the scene. As of 2021, Minecraft has generated billions of dollars (and counting) in total revenue. With the new update, Mojang has added eight new biomes, bigger caves, higher mountains, and a new ore distribution. We will also get to see a new mob in a future update.

The 1.18 update release has obviously attracted a large number of players, although we don’t have an update regarding player count in December 2021. But, we do have details regarding another milestone that the game crossed very recently. On December 15, 2021, Minecraft’s content on Youtube crossed 1,000,000,000,000 views – a huge achievement for any video game. The creators couldn’t be happier! Considering the obvious popularity of Minecraft we see even after 10 years of release, we can safely assume that Mojang has no reasons to stop supporting the game anytime soon. So, don’t worry. Minecraft will not shut down in 2022 and in the years to come.