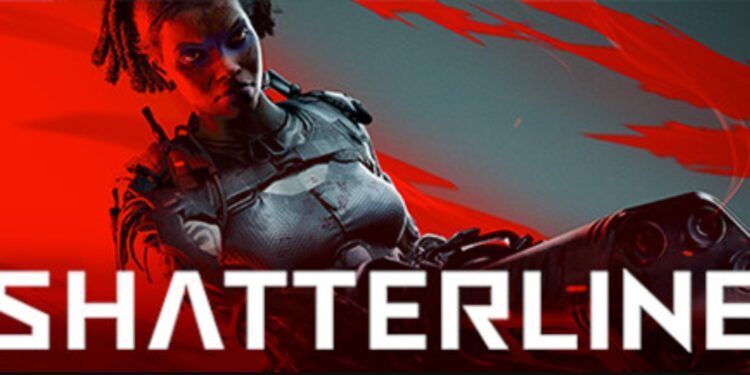 Shatterline is making waves in the community of FPS gamers with its easy learning curve, simple mechanics, and exclusive gaming modes. This latest FPS can make a mark on the gaming community despite facing several challenges during its publishing phase. However, the developers of the game, Frag Lab LLC’s efforts are now paying off as the game is now available for Windows users as an early access title. Moreover, the game is getting mostly positive reviews from Steam users. Although the game is still going through improvement and the final build is still not out yet, players are enjoying the title. Following this, many players from other platforms are curious about this game too. So, in this article, we will be discussing whether Shatterline is available on Game Pass PC, Amazon Luna, XCloud & GeForce Now. 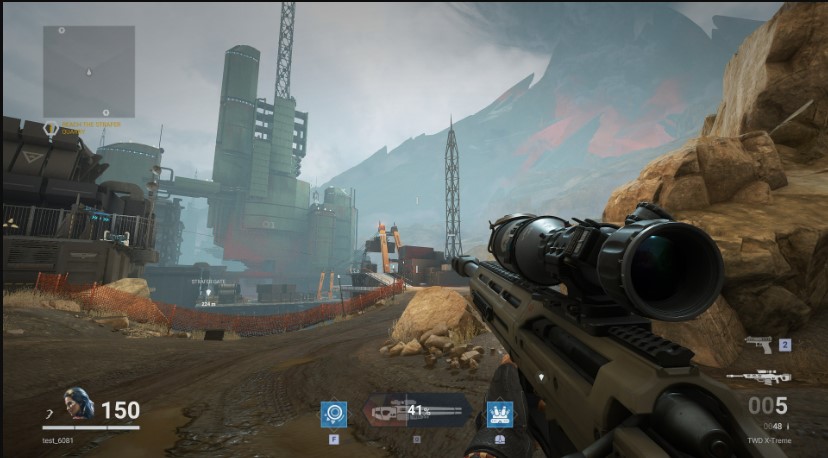 We will be discussing the availability of Shatterline on various cloud gaming platforms and subscription services in this article. Also, we will be going through all the major services one by one to avoid confusion. When it comes to video gaming subscription services, Xbox Game Pass PC is one of the toughest contenders in the market. This service provides various games to the users as part of its service. However, as of now, Shatterline is not available for users that have access to the Xbox PC Game Pass.

Now, let’s talk about cloud gaming services. The first name in this series is the Luna platform from Amazon. This platform is from the Amazon team and features a lot of games. However, Shatterline is not a part of the list. So, the people who are using Amazon Luna Cloud gaming service cannot access Shatterline via that platform.

Well, X-Cloud is also a cloud gaming service from Xbox. However, it should not be confused with the Xbox PC Game Pass. XCloud or the Xbox Cloud Gaming is a service from Xbox that provides cloud gaming functionalities to its users. This services also come with a lot of games. Sadly, Shatterline is not a part of it.