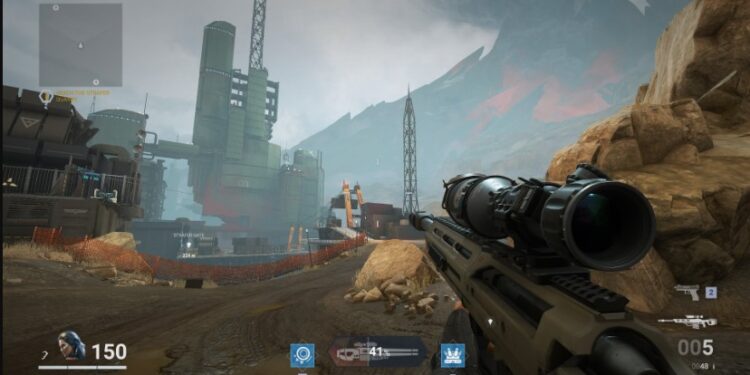 Shatterline is an FPS multiplayer that is running on early access since 8 September 2022. This game is developed and published by Frag Lab LLC which is a Ukrainian company. You can get your hands on the early access version of this game through Steam. However, the early access versions of most games are supposed to be buggy and filled with glitches. As the game progresses through its journey of development, it becomes more polished until the final build comes out. Speaking about the final build, many players want to wait for the release of the final build of the game as they want to avoid the hassle of going through the raw stage of the game. Therefore, the question for those players arises about the Shatterline Full Version Release Date for PC, PS4, & PS5. 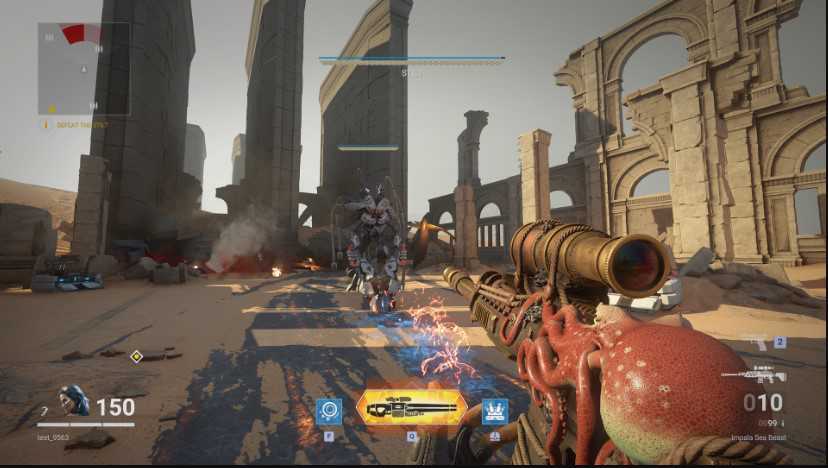 Even though you can enjoy the free FPS multiplayer through Steam currently, it is also true that the game is running on its early access. Early access essentially means that the developers of the game will be taking feedback from the players, identifying the bugs and glitches in the game, expanding the modes in the game, and on the basis of that data, creating a final build for it. However, this process is time taking as there is always a lot of pressure on the developers before releasing a final version of the game.

For PC and PS5 Release:

The situation about PS4 is not clear yet and we will be needing more information to clear our anticipation regarding a solid release date. However, the developers are trying to optimize the game for as many platforms as possible. Therefore, you can be hopeful regarding the release of Shatterline on your current console. So, this was everything we had as of now regarding all the release dates of Shatterline for PC, PS4, and PS5. To get more updates on the game and many other interesting titles like Shatterline, keep visiting Androidgram.