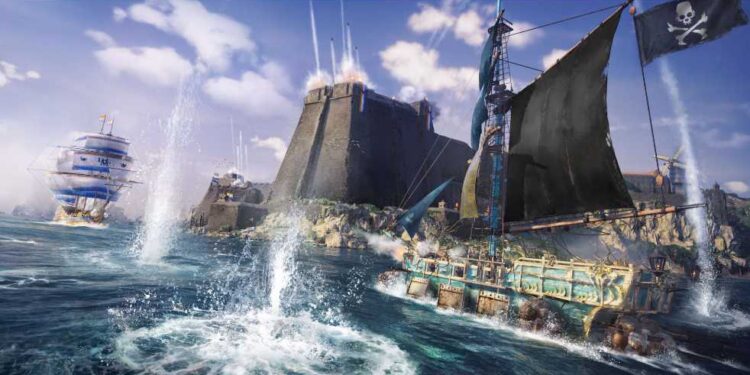 Skull and Bones is a Ubisoft Original getting a release in March 2023. This action-adventure title is published by Ubisoft and developed by Ubisoft Singapore. The game seems to be inspired by Assassin’s Creed IV: Black Flag. On the contrary, Sea of Thieves is also an action-adventure game released in March 2018. The game is by published Xbox Game Studios and developed by Rare Ltd. Although both the titles have their unique approach and styles, there also happen to be a lot of similarities between both the games. In this article, we are going to see if Skull and Bones is similar to Sea of Thieves. 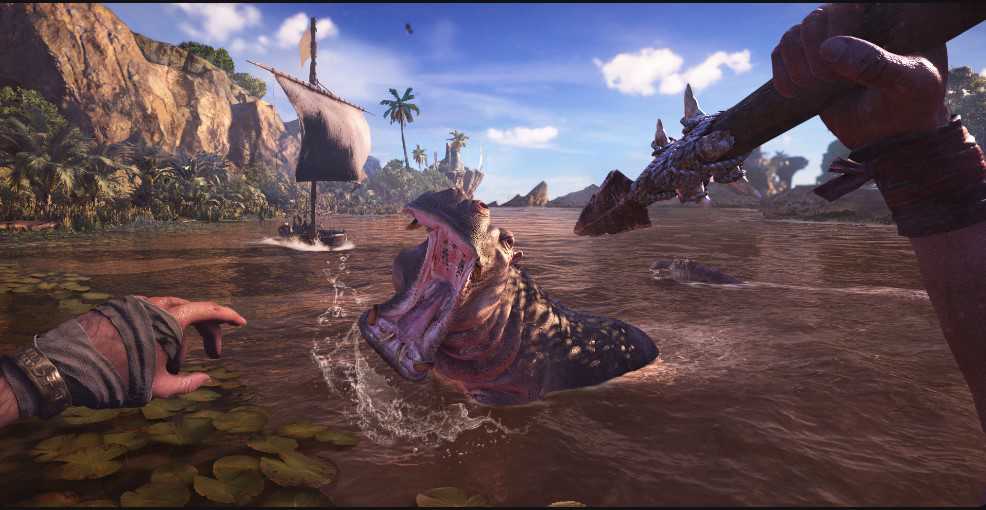 It may look that both games are quite similar but they have differences that make them unique experiences. We are going to look at the various aspects of both the games and what are the things that make them similar.

The Pirate Angle: In both games, you will get to play the role of a pirate. Moreover, you will be mostly dealing with the sea and the ships. However, the experience is jolly and a bit humorous side in the Sea of Thieves. On the other hand, from the trailer, it seems that Skull and Bones is based on a more intense side of the pirate world.

Graphics: You can play both the games in 4K, Ultra, and 60 FPS. However, Skull and Bones have the latest graphics support with features like uncapped FPS, Ray Tracing, and more. If we compare the aesthetics of both the games, then Sea of Thieves focuses on the animated cartoonish style for its graphics. However, Skull and Bones try to get as realistic as possible to get visually stunning frames on the screen.

Gameplay: The gameplay of both the games revolves around sailing pirate ships and hanging out with their crew. Both the games come with multiplayer support. Sailing, delivering cargo, destroying other enemy ships, etc are the many similar elements between both the games.

Storyline: Well, the storyline of Sea of Thieves is not quite compelling and we are yet to get more details on the storyline of Skull & Bones. So, an insightful comparison cannot be made with the current details available. However, most of the pirate life on Sea of Thieves is spent on the ships completing missions and engaging in wars with the crew, so we believe Skull & Bones might feature the same, but with some enhanced features.

These are some of the similarities between Skull and Bones and Sea of Thieves. If you think there are more similarities in the game, feel free to mention them in the comments. Also, to get more interesting updates on the world of tech and gaming, you can visit our page Androidgram.

The Outbound Ghost Controller Support: Is it available?

The Outbound Ghost Controller Support: Is it available?