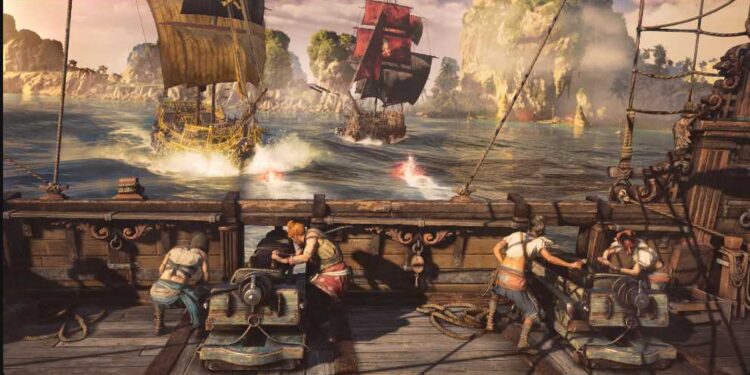 Skull & Bones is one of the most anticipated Ubisoft original titles scheduled for a release soon. Recently, Ubisoft has revealed that the game’s release has been delayed to March 2023. Anyways, if you are a fan of the pirate world, you are going to love this game. Based on the waters of the Indian Ocean, the game will be released on various platforms. These platforms include Windows, PlayStation 5, Stadia, Luna, and Xbox Series X/S. Therefore, you will be able to enjoy the game on your favorite device. Also, the game comes with both single-player and multiplayer modes, so you can enjoy the game with your friends or lead your ship all by yourself. Even though the game has many exciting features in term of graphics and gameplay, many players are wondering if Skull & Bones feature a FOV Slider. If you are one of those players, go through this article to find out about the availability of an FOV slider in Skull and Bones. 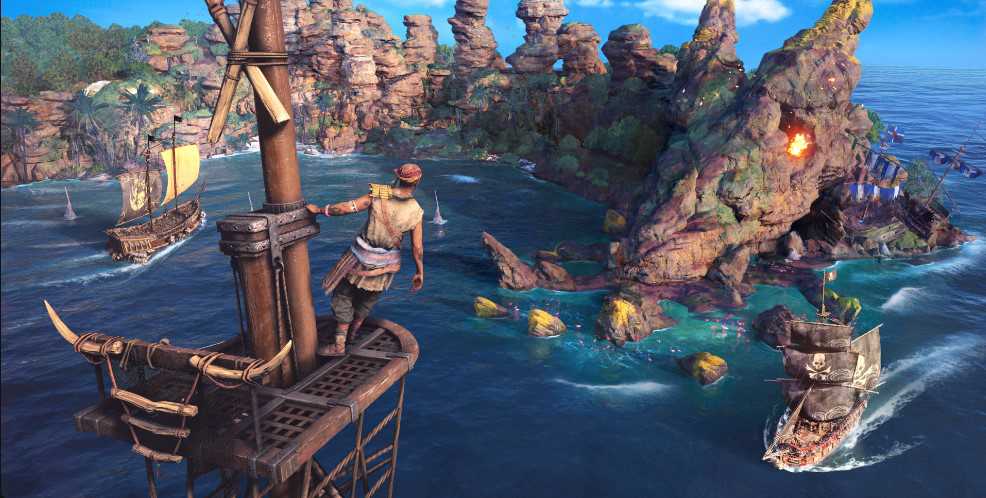 Before diving into whether the game has a FOV slider or not, let’s first scratch the surface of what a FOV slider is. FOV slider is a mechanism that helps you tweak the FOV or the Field of View of your character. Since Skull & Bones works on the first-person perspective when you are sailing the ship, it is important to have a wider range of visibility. With the help of a FOV slider, the visibility of the game goes up. For example, you could observe more areas of the environment through your screen. In its essence, FOV slider provides you an option to customize your character’s FOV, so as to gain an advantage over others who are not using the feature effectively.

The good news is that Skull & Bones comes with a FOV slider. Along with features like 4k Ultra resolution, HDR support, uncapped FPS, etc, a FOV slider is also available in the game. Although the game is on the resource-heavy side, all the amazing graphics make it worth the hardware requirements. However, the list of the platforms that support the FOV slider is not out yet. Things will become clearer once the game approaches its official release date. Until then, you can hope for the best and wait for the game to release so that the final confirmation can be made. Till then, don’t forget to visit Androidgram for the latest updates in the world of tech and gaming.