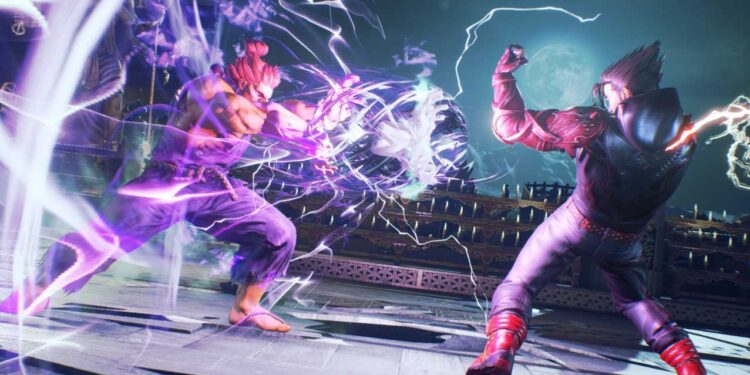 The Tekken series is one of the most legendary series of fighting games. Developed by Bandai Namco Studios and published by Bandai Namco Entertainment, Tekken games are something that takes us back to the times when life used to be simple. However, with more advanced installments like Tekken 7 in the scene, the graphics keep getting superior and the gaming mechanics keep getting smoother. If you look at the platform that supports the Tekken series, it is quite massive. The Tekken series extends its support to various platforms. These include Arcade, Android, iOS, Game Boy, Microsoft Windows, Nintendo 3DS, PlayStation, PlayStation 2, PlayStation 3, PlayStation 4, PlayStation 5, PlayStation Portable, Wii U, Xbox 360, Xbox One, and Xbox Series X/S. However, you might notice that one name is missing from this list and that is Nintendo Switch. Therefore, we will be seeing if Tekken 3, 5, 6, and 7 are available on Nintendo Switch.

Also read: Tekken 7 stuck on loading screen on PS4 & PC: How to fix it 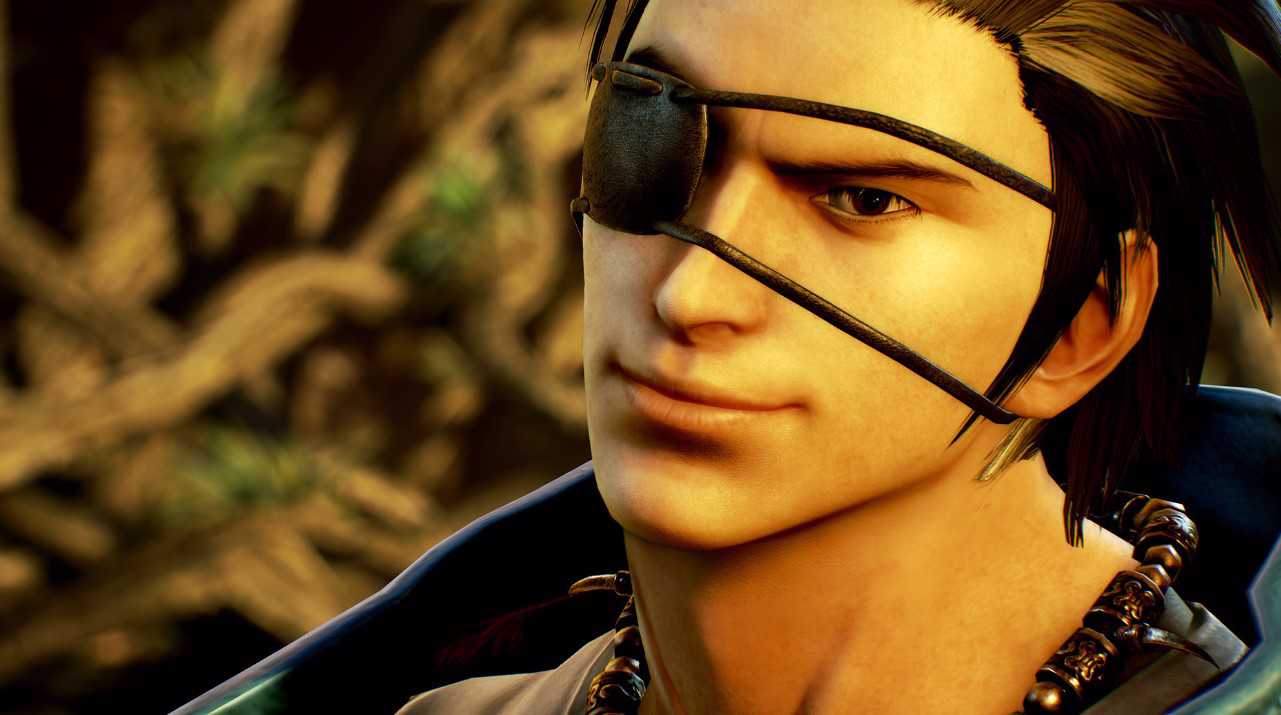 Tekken 3, 5, 6, and 7 are some of the most famous installments of the series. These games have everything from intense action to dynamic graphics. When it comes to Tekken 3, it has been a while since the game has been on the market. Although Tekken 3 is the oldest game among all 4 installments, Tekken 7 also came out in 2015. This means, whether the Nintendo Switch can or cannot run the games from the Tekken series is not about meeting the game’s minimum requirements. But it is more about whether Bandai Namco Entertainment wants to port the game to the Nintendo Switch.

Unfortunately, Bandai Namco Entertainment hasn’t allowed porting of any Tekken game including Tekken 3, 5, 6, and 7 to the Nintendo Switch. There can be various reasons behind this decision. Some users claim that the main reason is due to the compatibility issue and layout difference of Nintendo Switch due to which the company is not interested in porting the game for Switch. Others claim that the reasons are purely business based. Well, whatever the actual reason may be, Nintendo Switch still does not have any support for the Tekken games.

There may be some rumors in the market regarding the release of Tekken 7 on Nintendo Switch, but none of them have any official backing. Therefore, as of now, you cannot play Tekken games on your Nintendo Switch. On this note, we hope Bandai Namco Entertainment ports the game on Switch. Also, for more updates in the world of tech and gaming, do not forget to visit Androidgram.

FIFA 23 ‘This software cannot be used at the same time as the game’ Error: Fixes & Workarounds