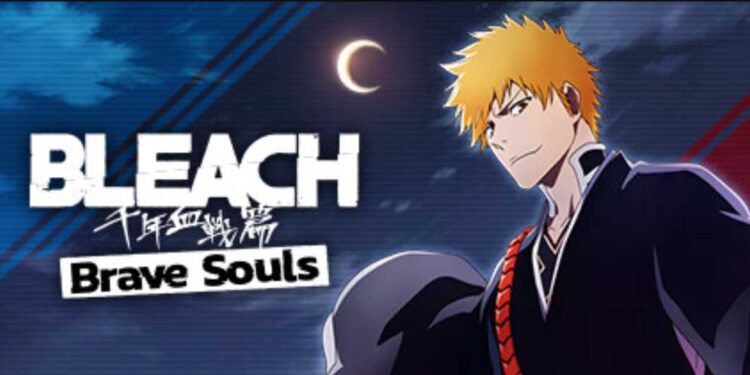 Since December 2022, the Facebook Link option is no longer available in Bleach: Brave Souls. This is alarming for the players who have connected their account to Facebook or whose account is working mainly through Facebook. As players will be no longer able to link their Facebook account to the game or make an account on Bleach: Brave Souls, they will have to find other ways to save their pre-existing data and continue playing the game. But don’t worry, because if you want to shift your progress, all you have to do is link your data to a KLab ID or Google Play ID. However, among this chaos, many players are wondering about the expansion of the platform availability of the game. This is resulting in a question about if there is a Bleach Brave Souls Xbox Series X/S, Xbox One & Nintendo Switch Release Date. Well, we will be sharing all the details on the same.

Also read: Are Bleach Brave Souls Servers down? Here’s how you can check status online 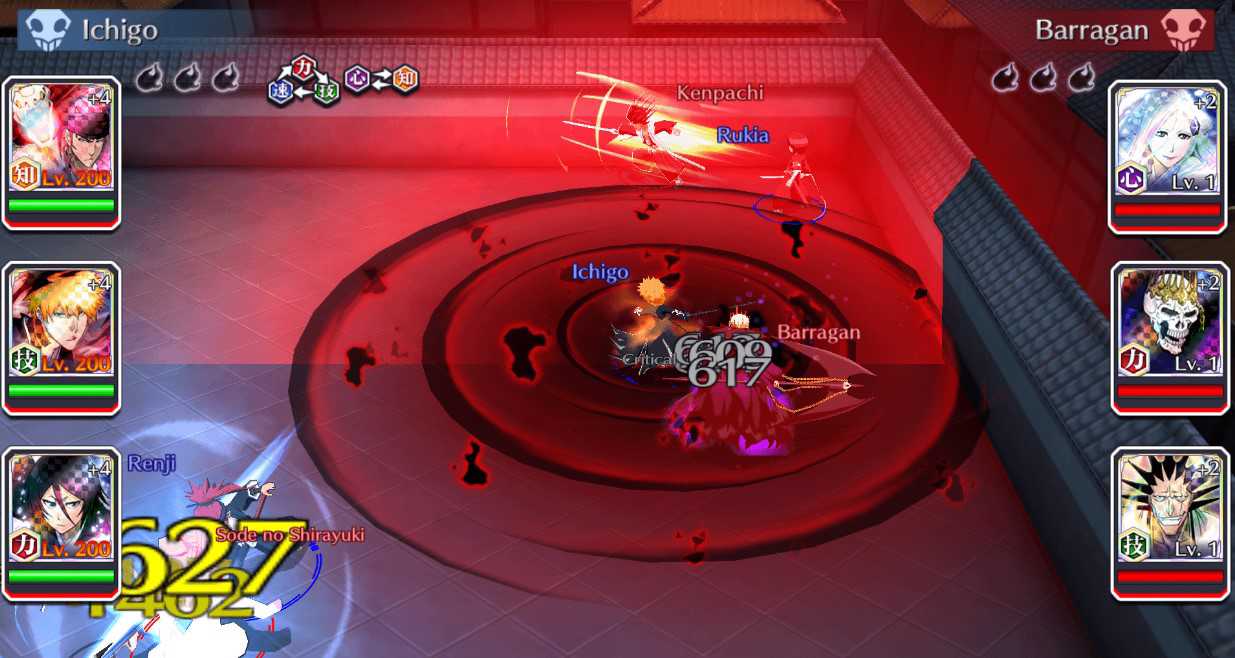 Bleach: Brave Souls is a very popular game. It is not only known for its anime features, but also for the convenience it provides by being available on a variety of platforms. For example, you can play the game on Android, iOS, Windows, and PlayStation 4. Also, the best part about the game is that it is free across various platforms. However, as of now, the game is not available on Xbox Series X/S, Xbox One, & Nintendo Switch.

If we look at the game’s release date on different platforms, the Android and iOS versions came out in 2016 globally. When we talk about Windows, the game came out in August 2020. However, it took the longest time for the developers to release it in March 2022 for PlayStation 4(playable on PS5 as well). Since there is no pattern and official information on the game’s expansion on the following Xbox Series X/S, Xbox One & Nintendo Switch consoles, players will have to wait for the time being. We don’t even know if the game will ever be ported to these consoles. However, if more information is released, we will update this article accordingly.

Therefore, the best thing you can do now is either follow the official Twitter handle of the game or visit Androidgram to be up-to-date about the console scene of the game. On this note, we hope you will enjoy Bleach: Brave Souls on other platforms until it arrives on your favorite gaming console.