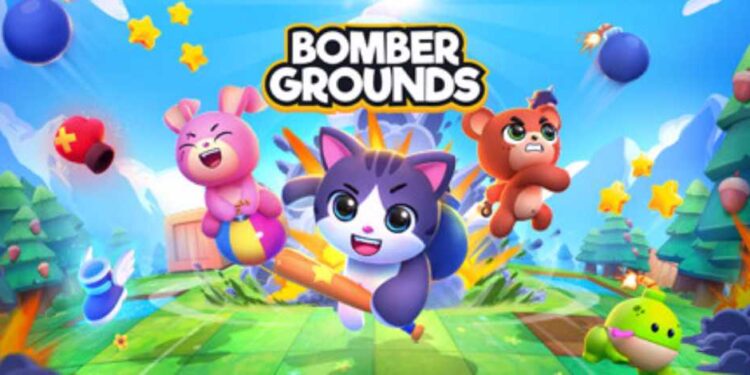 If you are a fan of classic bomber games, you might be familiar with Bombergrounds Reborn. It is a free game that is available for PC on Steam. However, you can also access this game on your macOS, Android, & iOS devices. The game contains elements of action, adventure, and strategy. Developed and published by Gigantic Duck Games, Bombergrounds Reborn has gotten very positive reviews on Steam too. The game came out for PC in October 2022. However, it also ran on early access(Bombergrounds) for two years which was released back in March 2020. The graphics of the game are pretty decent with vibrant colors and dynamic 3D gameplay. As cross-platform support is available, you can join your friends playing from any of the supported platforms. With that said, many are interested to know if is there a Bombergrounds Reborn PS4, PS5, Xbox Series X/S, Xbox One & Nintendo Switch release date. So, let’s find out. 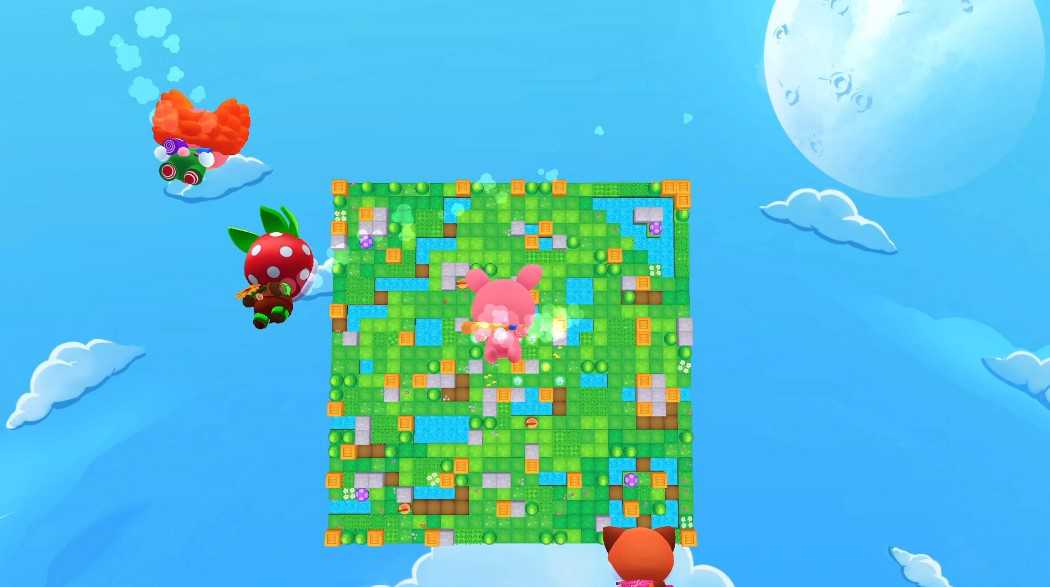 In the game, you have to run and bomb other opponents to achieve victory. There are 15 animals available as of now you can choose from and every animal comes with unique abilities. Moreover, the game has 4 unique modes and there will be many other modes in the future too. If we talk about the multiplayer capabilities, you can engage in bombing battles with other players, or you can form a team with your friends and go in all-out wars too.

However, when we talk about the release date of the game for PlayStation, Xbox, & Nintendo Switch consoles, there has been no update from Gigantic Duck Games yet. Although this may be disappointing, we will have to consider the fact that it is an indie development studio. So, porting the game to consoles will take a considerable amount of time and effort, along with funds. But, in case you are looking for information on this, the game has an active Twitter page. If there is any update regarding the release date of the game for consoles, it will probably hit its Twitter handle first. You can visit the Twitter handle of the game from here. Until we get more news, you can continue playing the game on the platforms it currently supports. On this note, do not forget to visit Androidgram for the latest updates in the world of tech and gaming.

Extreme Balancer 4 Release Date & download availability status: When it will be available?

Extreme Balancer 4 Release Date & download availability status: When it will be available?