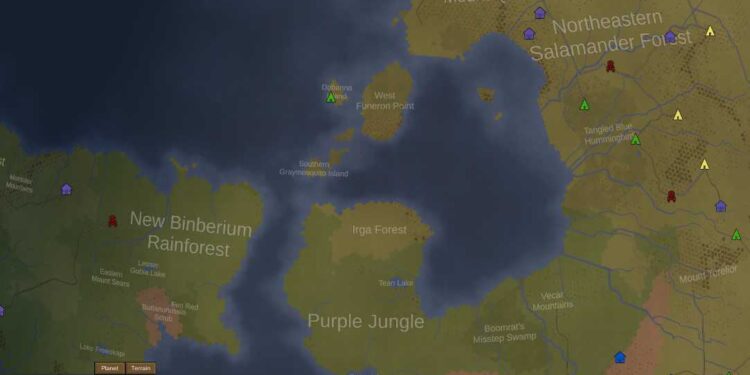 RimWorld is getting the attention it deserves with many players actively playing the game and new ones joining the game on daily basis. Developed and published by Ludeon Studios, Rimworld is famous among a lot of players. The platform availability of the game is also insane with Linux, macOS, Windows, PlayStation 4, and Xbox One on the list. This means, it doesn’t matter if you are playing the game from a PC or a console, you can enjoy RimWorld without any interruptions. However, if you are playing the game on your PC or console but also want to enjoy it on the go through your Android or iOS device, you won’t be able to do it as of now because the game does not have platform compatibility on mobile devices. So, is there a RimWorld Android (Mobile) & iOS (iPhone, iPad) devices release date? Let’s find out.

Also read: Rimworld: How to get Neutroamine 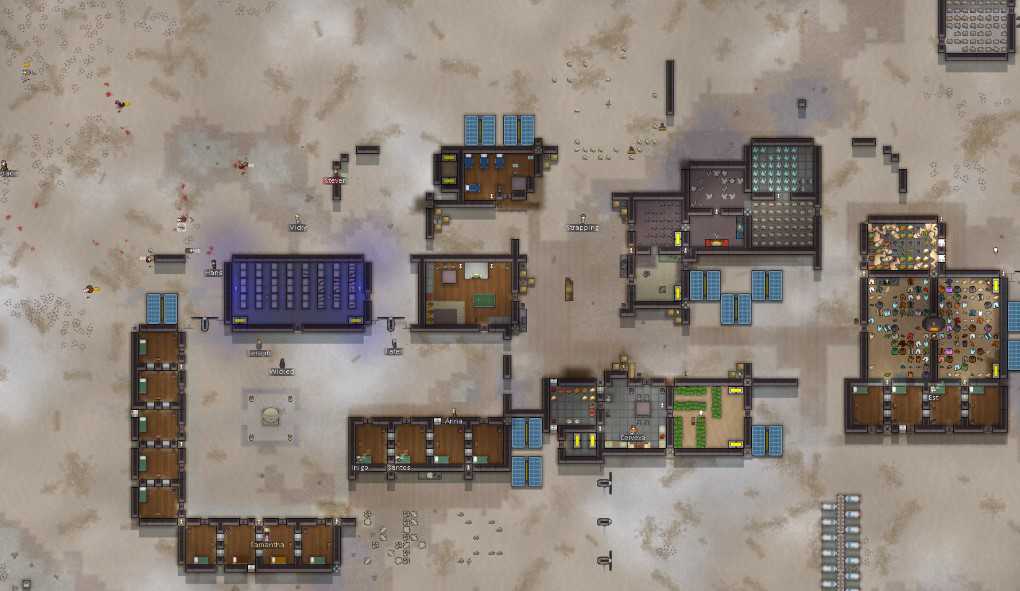 If we look at the release pattern of Rimworld, it is obvious that the game did not come out for every platform at once. This means the game became available for Linux, macOS, and Windows in October 2018. However, it took around 4 years for the devs to release the console version of the game. Rimworld became available for consoles like PlayStation 4 and Xbox One in July 2022. Therefore, there is a huge gap between the game’s release date on PC and console.

Even though Ludeon Studios took some time to port the game to consoles, it was still made possible by the team. On the contrary, we also need to keep in mind that Ludeon Studios is an indie company. Therefore, it is not easy for the developers of the game to start working on an android and iOS version of the game without proper planning.

As of now, there is no official information regarding the release of the game on any mobile platform. The best thing you can do right now is wait for an official announcement from Ludeon Studios. We will surely be updating this article with more information once they are released. On this note, we hope that a mobile version of the game also comes out with full mod support. Also, if you are desperate to try this game on your Android device, you can use GeForce Now to access it as the game is available on the cloud gaming service. That being said, do not forget to visit Androidgram for the latest updates in the world of tech and gaming.