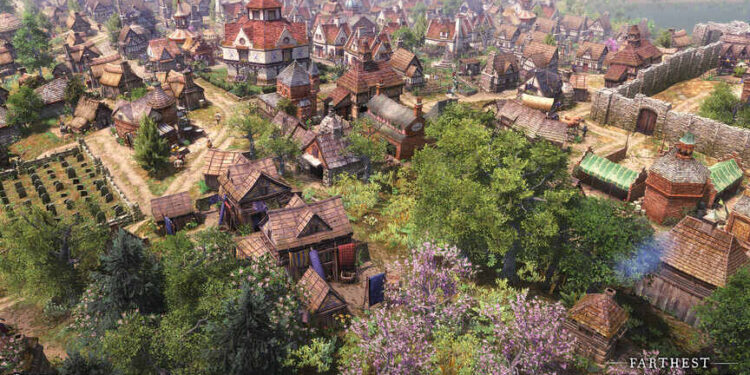 All the strategy, world-building video game fans are desperately waiting for the full release of Farthest Frontier. The game has been released as early-access on Steam as of March 2022. So now, Xbox, PS, and Nintendo Switch users are curious when the game will release on their platforms. In this article, we will discuss everything you need to know about Farthest Frontier and its release date. Stay tuned till the end for all the information.

As you might know, Crate Entertainment has developed Farthest Frontier. This company has been behind the development of Grim Dawn as well. Grim Dawn is considered one of the best action RPGs in the market. Unlike Grim Dawn, Farthest Frontier features strategic, world-building style gameplay. This will give players a chance to create and upgrade their world in the way they see fit. The game’s description on Steam says “Protect and guide your small band of settlers to forge a town from the untamed wilderness at the edge of the known world.” Sounds wonderful, right? But, will such an intriguing game release on Xbox, PS, and Switch? That’s what we will answer in the next section of the article. 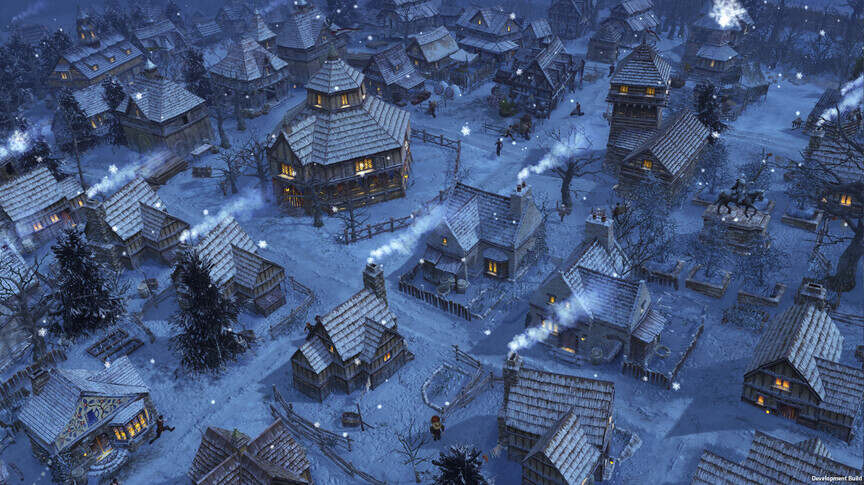 If you have been following the development of Farthest Frontier, then you might already know that the game is already available as an early-access on Steam. According to the developers and the speculations of the players, the game will remain early access for at least six to eight months. The developers would most likely do this to resolve any gameplay issues plaguing the game before the full release. But, they have announced that the full version will release in 2022. Though, no date has been specified as of yet. Unfortunately, there is no release date for PS4, PS5, Xbox Series X/Xbox One, or Nintendo Switch.

No official news has left players to speculate. The company’s previous title, Grim Dawn was released for Xbox in 2021. The game came out in 2016 and it took the company five years to release it on Xbox. And since it is a Windows and Xbox exclusive game, we can speculate that Farthest Frontier may follow its steps. Even if that’s the case, then the Xbox release is quite far away. As for the PS and Nintendo Switch users, we hope that the developers and the manufacturers can come to an agreement. This will pave a way for the game to get released on other platforms as well.

So, as you read, there is no official date for Farthest Frontier’s release on PS4, PS5, Xbox Series X/Xbox One, or Nintendo Switch. Let us hope that the developers share some good news with the fans soon. In the meantime, check out if there is a Nintendo Switch release date for Forza Horizon 5 right here on Android Gram. Happy Gaming!