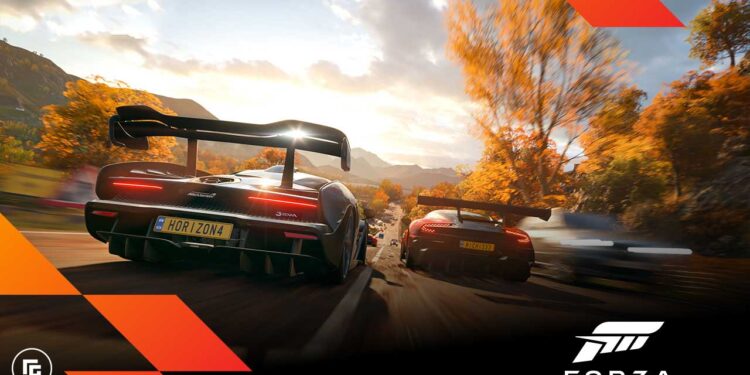 Forza Horizon 5 will be up for release in Nov. The game will be available on all popular platforms. However, if you are wondering whether there will be a Nintendo Switch release for Forza Horizon 5, continue reading this article to get your answer.

The latest installment of the Forza Horizon series, Forza Horizon 5 is scheduled for release on Nov 9, 2021. The game will also be available for early access from Nov 4th. You can buy the standard edition of the game for $59.99, the Deluxe edition for $79.99 (it includes a variety of extra car models), and the Premium edition for $99.99, which offers a special welcome pack, a DLC pass, and more. 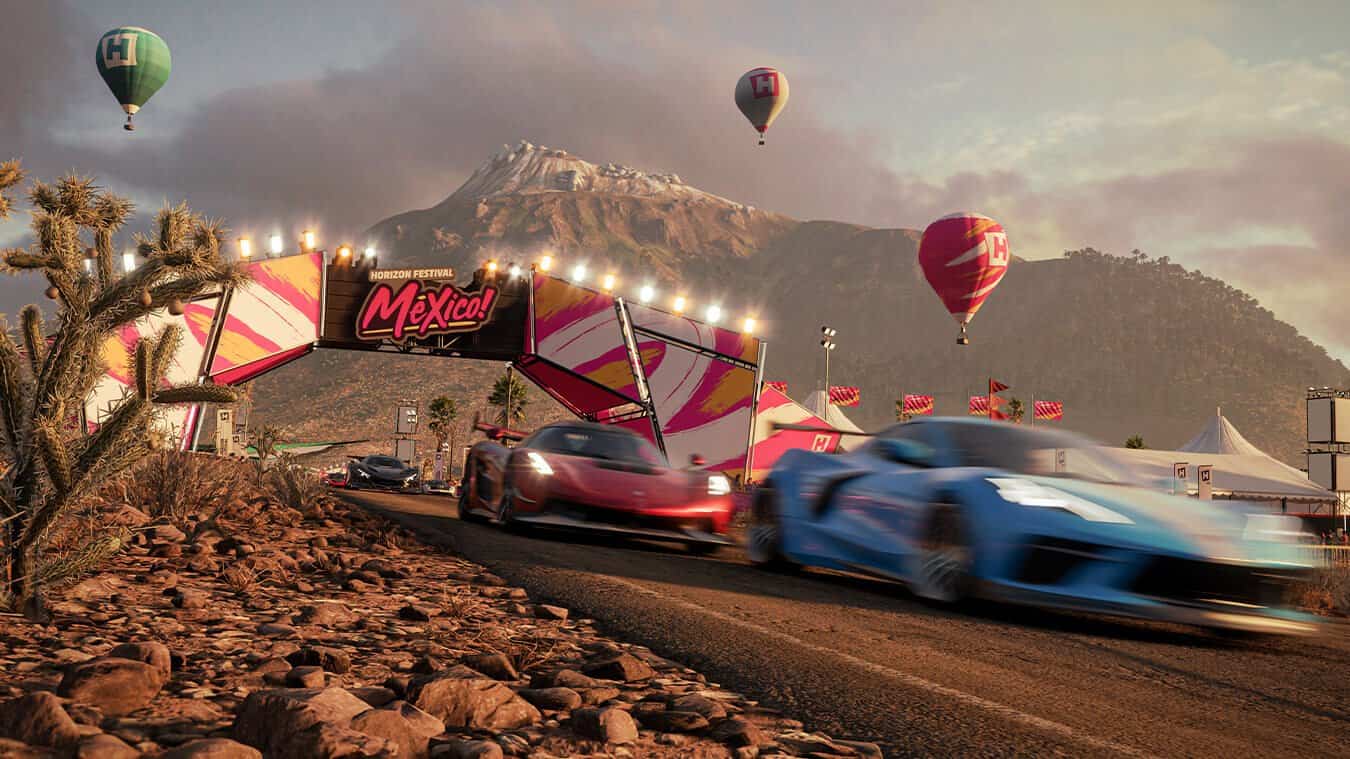 Well, packed with a ton of features and new content coupled with stunning graphics, FH5 is going to be ruling the racing game genre. Featuring the huge map of Mexico, the game has some really interesting content incoming for the players. Also, did you know that the game will be featuring a weather cycle? The weather cycle in FH5 is localized and will feature different weathers in different parts of the map which is a really cool feature to have in a game. If you didn’t know about this, head over here.

FH5 is going to be released for  Xbox Series X, Xbox Series S, Xbox One, and PC. It will be available on Steam, and you will be able to stream it with Xbox Cloud Gaming. However, there is no support for Nintendo Switch as we know it. Also, it shouldn’t be a surprise for players to know that the new FH5 will not be coming to Nintendo Switch as its predecessor followed the same path.

Forza games are Xbox exclusive games and therefore it is highly unlikely for Microsoft to make their game available on Nintendo. Therefore, both FH4 and FH5 don’t have support for Nintendo Switch which means that there is no release date for the Nintendo Switch version of Forza Horizon 5.