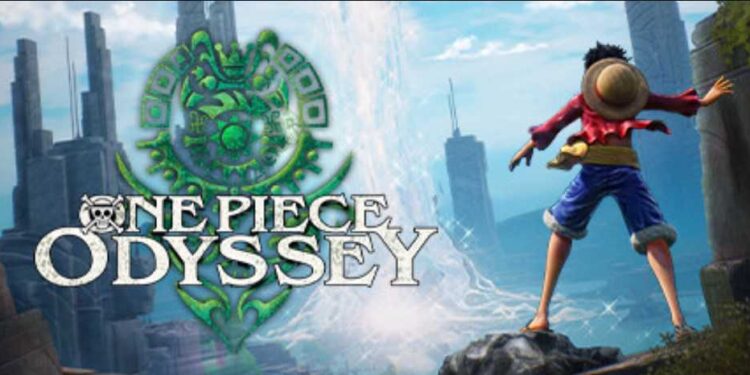 One Piece: Odyssey has finally a release date. The game will be available to play on various platforms on 12 January 2023. As of now the official list of the platforms is limited to PlayStation 4, PS5, Xbox Series X/S, and PC. However, this gives a spark to other questions among different kinds of players. Especially the people who own a Nintendo Switch and are hardcore One Piece fans have just one question in their mind. Is there a One Piece Odyssey Nintendo Switch Release Date? If yes, then when can we expect a Nintendo version of the game? And if not, then what are the chances of getting a release for the Nintendo Switch players? In this article, we will discuss all the possibilities one by one. 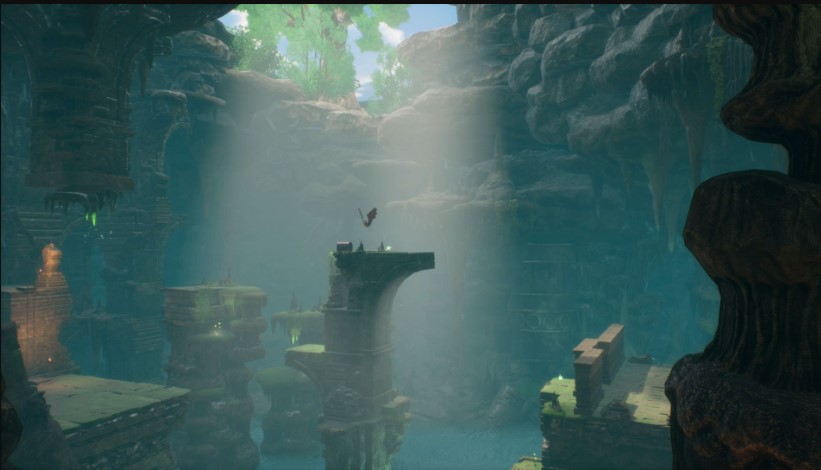 One Piece is one of the most famous Japanese manga series. The writer of the series is Eiichiro Oda. In this series, the adventures of Monkey D. Luffy are portrayed who eats a devil fruit unintentionally. One Piece Odyssey was expected to launch in 2022 for many players. However, due to various situations, the launch got postponed. Now, we finally have a release date for the game. With the franchise completing its 25th anniversary in 2022, the publishers and developers of the game gave a gift to the fans by announcing the release date of their upcoming title. However, no official announcement was made for the Nintendo Switch players regarding any release date.

If you look at the trailer of the game, it reveals the official release date. Under the title, you can see various platforms on which the game is going to release. PS5, PS4, Xbox Series X/S, and PC are the listed platforms at the end of the trailer. However, the absence of the Nintendo Switch is quite sad since the game is coming to every popular console. Since official information has not been released, it is hard to anticipate a release date for Nintendo Switch yet.

The Outbound Ghost Multiplayer Mode release date: Is it available

The Outbound Ghost Multiplayer Mode release date: Is it available