Is there an AEW Fight Forever Nintendo Switch Release Date 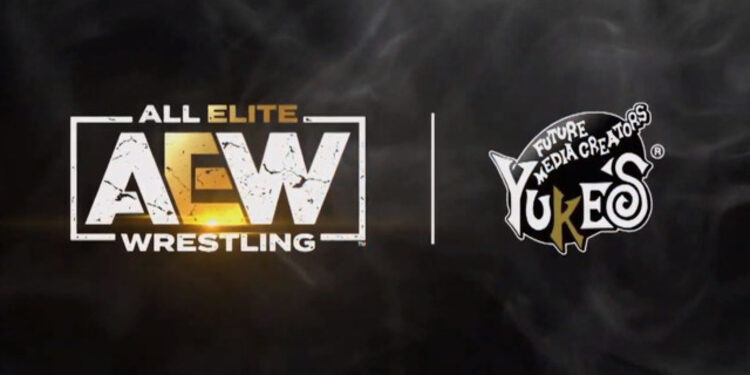 Wondering if there is an AEW Fight Forever Nintendo Switch release date? Well, we have the answer to your question. So, make sure to read the whole article. With All Elite Wrestling (AEW) dropping the latest footage, fans are all hyped to play the game. The trailer also revealed a few characters that folks will be able to play. Now, this has got Nintendo Switch owners pretty excited as well. Folks want to know when the game will hit their stores. Well, in this article, we are going to discuss the release date and all the platforms that the game will be available on. So, stick with us till the end.

All Elite Wrestling first dropped the development news way back in 2019. But then, everything went cold with no further announcements. Then suddenly we got hit by the trailer and the gameplay footage a few days ago. The graphics do look a little outdated but the game mechanics and the overall game is quite satisfying. The game is very appealing for people who like retro and the old WWE Smackdown-styled games. Now the question is, what platforms will the game be available on? Also, when will we get to play AEW Fight Forever? Well, proceed through the article for all the relevant information.

Also read: How to fix the Apple Music Sync library not working? 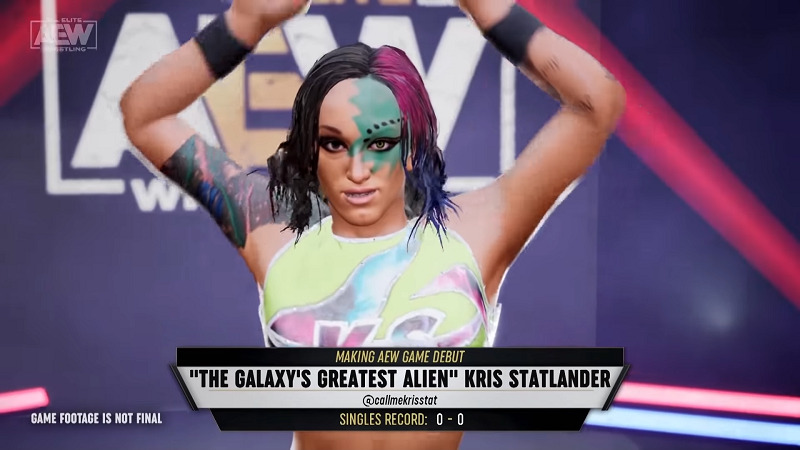 Is there an AEW Fight Forever Nintendo Switch Release Date?

Unfortunately, the developers have not yet released any fixed release date for the game. This means that Nintendo Switch owners will also need to wait to play AEW on their handheld devices. So, we only know that the developers plan to release the game in 2022 for ‘consoles and PC’. They have not yet clarified if Nintendo Switch or other old-gen consoles will be able to run the game. Although the game’s graphics do not look too impressive, the inner mechanics might be too much for Nintendo’s aging hardware to handle.

Also, most of the wrestling game for Nintendo Switch has been horrible (except a few great ones). So, folks using this device do not expect much from the get-go. Though, if AEW Fight Forever gets released for other old-gen consoles like PS4 or Xbox One, there is hope for a Nintendo port. But, this will completely depend on the game’s performance on PC and other platforms. Also, the developers should be willing to put enough time to make a good and playable port of the game. Now, this brings us to the end of this article. We hope that you found it helpful. Stay tuned to Android Gram, and happy gaming.