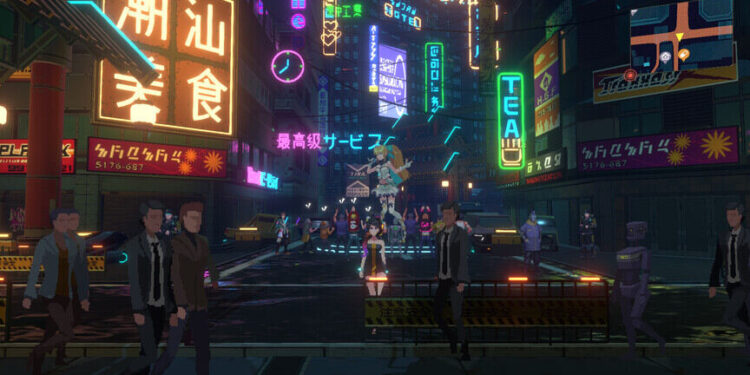 As we stated before, Anno Mutationem is an action-adventure RPG set in a futuristic cyberpunk world. The anime-styled art and combat of the game are truly beautiful and mesmerizing. Though it does get janky sometimes, the overall game is very interesting. Here, you play as Ann and explore the world of Anno Mutationem. The seamless transitions from 2D to 3D are very impressive and work well with the theme of the game. The does have some bugs and glitches, but nothing seems to be game-breaking so far. So while PC and PS users are enjoying the game, Xbox and Nintendo users are still waiting for any news about the release on their platforms. 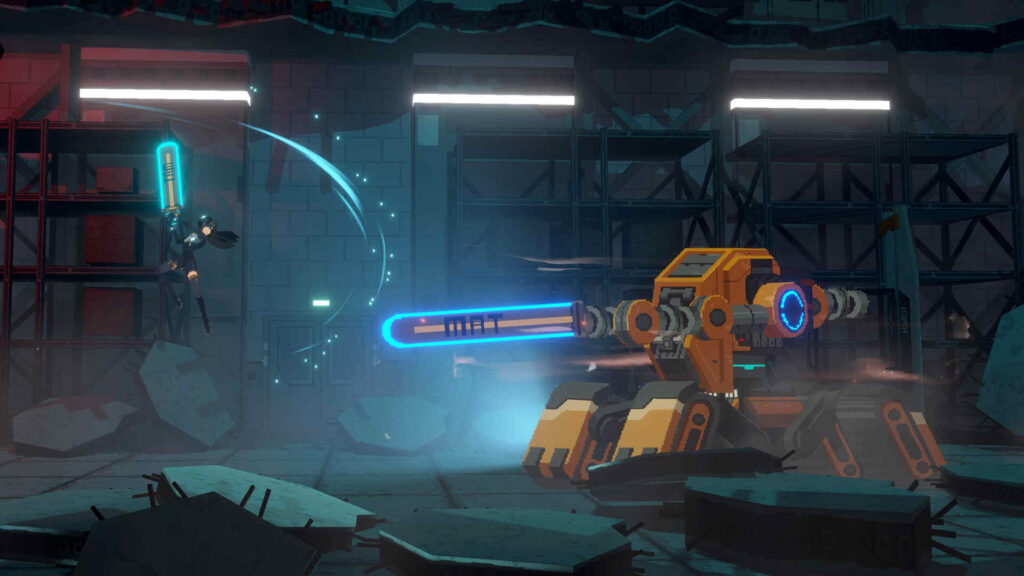 Unfortunately, for the Xbox and Nintendo Switch community, there is no solid news for Anno Mutationem’s release on Xbox or Switch. The most probable reason is that the developers are still calculating the market. For small indie games developers, finance is always a big hurdle. Porting a game to multiple platforms can get expensive rather quickly. It is also a time-consuming process that will delay any plans that the developers might have for the game. But, this does not mean that Anno Mutationem might never get released for Xbox and Nintendo Switch.

Xbox has a huge player base that is invested in cyberpunk-themed games. The developers might release Anno Mutationem for both Xbox and Switch though the chances for the latter are slimmer. The main reason is the old-gen hardware and the inability of Switch to run graphic-intensive games. All these factors combined keep most indie developers away from the hybrid gaming platform.

In the end, we hope that the devs decide to launch the game for Xbox and Nintendo Switch. Keep your fingers crossed and let us hope for the best. You can also check out our other article on Is there a Forza Horizon 5 Nintendo Switch Release Date. Stay tuned to Android Gram and happy gaming!