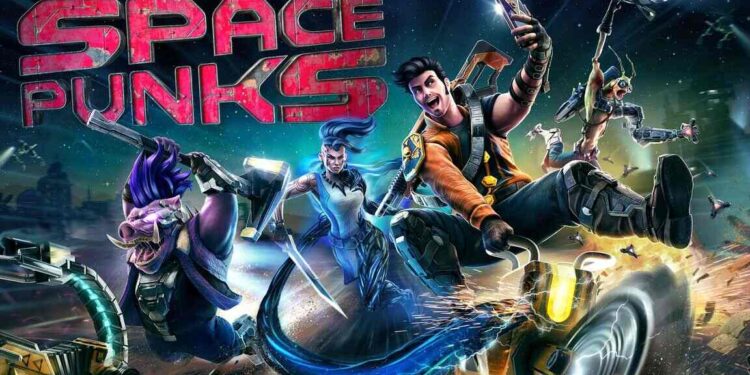 Wondering if there is Space Punks Nintendo Switch release date? Well, the new action RPG is drawing a lot of attention. The recent announcement about the open beta has increased the anticipation among fast-paced shooter lovers. It was also revealed that this beta phase will be limited to Windows PC. Now, this has got console and Switch owners wondering if the game will ever hit their stores. In this article, we are going to tell you if there is a Space Punks Nintendo Switch release date. Stick with us till the end of the article.

Space Punks is an upcoming online co-op action RPG with a space and galaxy theme. You can play solo or team up with your buddies to go on raids. One party can consist of at most three players. The trailers showcased an array of weapons and skills that you can use.  The game currently has four playable characters each with a unique story and playstyle. So if you love space adventure games with loot systems, Space Punks is the right choice. Advance with your guns blazing and hunt down aliens with your friends, all while sharing the glory and the loot. Now, if you’re wondering if Nintendo Switch users will get to tag along, then continue reading the article. 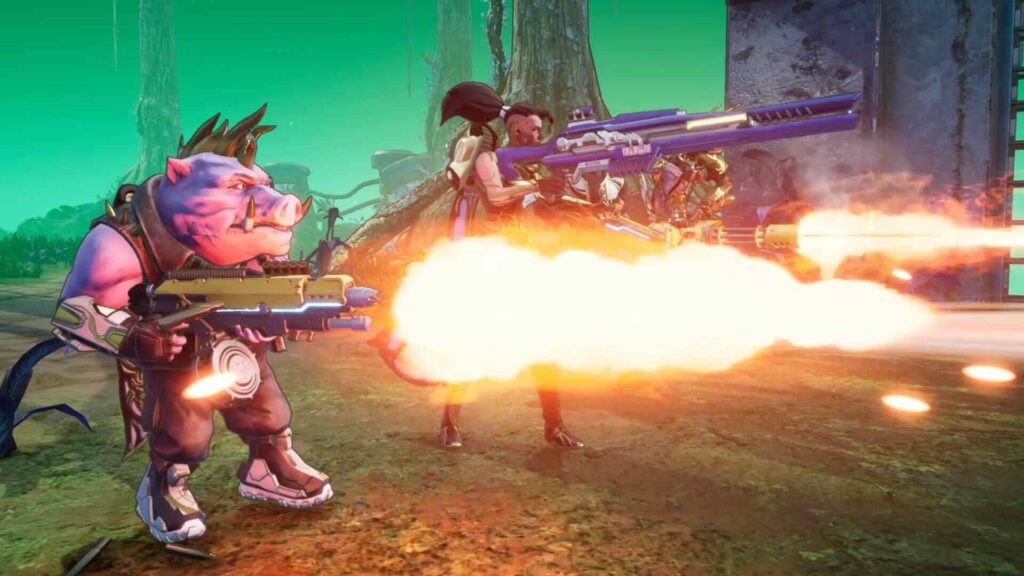 Unfortunately, Space Punks will only launch the open beta for Windows PC for now. You can become a part of the force from April 20, 2022, on Epic Games Store. Now, will the open beta broaden for consoles as well? Well, that depends on the developers. There is a huge player base on consoles and Nintendo Switch that the developers would not like to miss. The developers at Flying Wild Hog are best known for the Shadow Warrior series. Since Shadow Warrior 3 is available on PlayStation 4, Microsoft Windows, and Xbox One, PS and Xbox users still have some hope.

As for the Nintendo Switch community, the chances are rather slim. The old-gen hardware combined with the technical limitations of the platform keep most developers away from a port. The extra changes that a video game has to undergo just to be suited to a Switch can seem very overwhelming to small studios. That’s why small development teams avoid releasing their titles for the Nintendo Switch platform. The hardware also caps graphical possibilities and hinders the performance of most graphic-intensive games. But, considering the large player base, there is still a chance that Space Punks might be released for Switch. All we can do is keep our fingers crossed!

So, as we stated before, there is no release date for Space Punks for Nintendo Switch. Although there is some chance, the possibility is rather slim. In the end, we hope that you found this article helpful. You can also check out our other article on How many GB is Elden Ring on PC, Xbox, and PS. Stay tuned to Android Gram and happy gaming!

Elden Ring Max level cap: What is it?