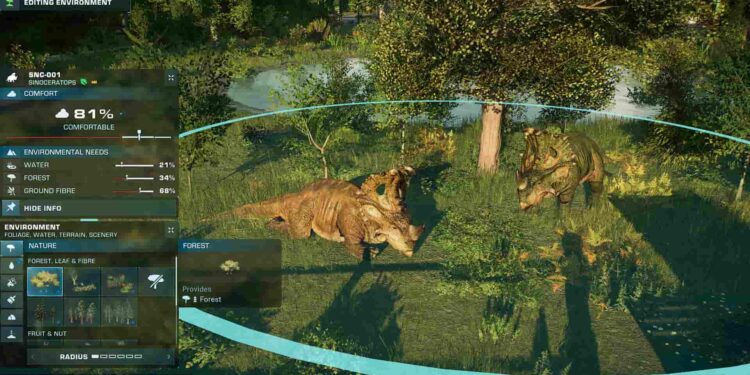 Did you sedate your Allosaurus and perform a Status Check on it? Well, you will also need to medically treat the Allosaurus which is where many players are facing problems as the scientists in the facility don’t have welfare points. Well, don’t worry anymore as we are here with a quick guide on how to fix this issue in the Washington State Allosaurus mission of Jurassic World Evolution 2. Here’s everything you need to know.

Released on 9th Nov 2021, Jurrasic World Evolution 2 is currently available on all platforms including Windows, PlayStation 4, PlayStation 5, Xbox One, and Xbox Series X|S. In-game, you will gain the ultimate experience of maintaining your own Jurassic World as you will be given some tasks related to taking care of some dinosaurs, relocating them at different locations, and breeding as well. There are several missions featured in the game. The first one takes place in Arizona whereas the second one is based in Washington. However, there are some issues with this mission as players are unable to switch the scientists having Welfare Points in the facility for treating the Allosaurus. If you are stuck there as well, continue reading to know how to do so. 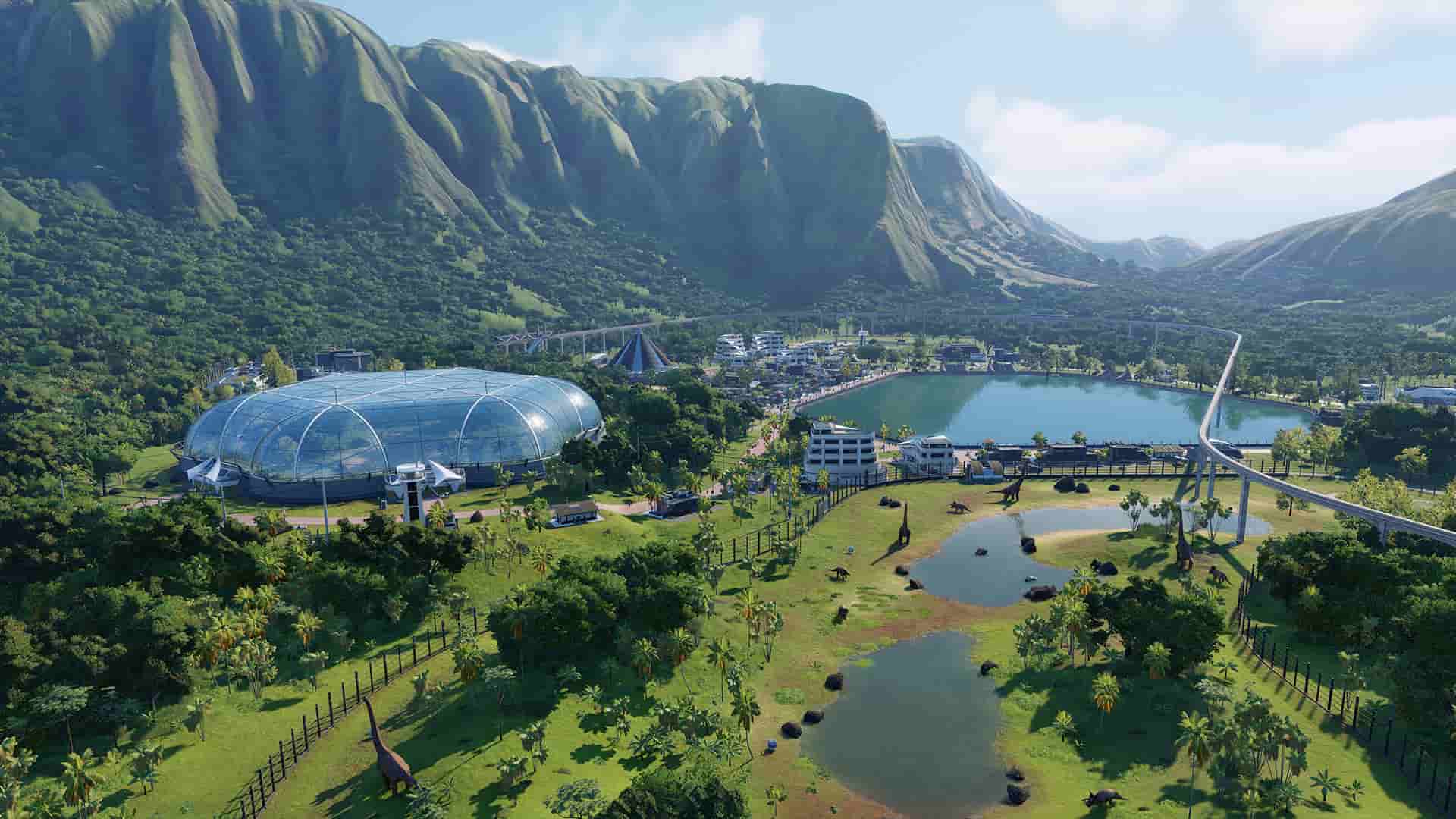 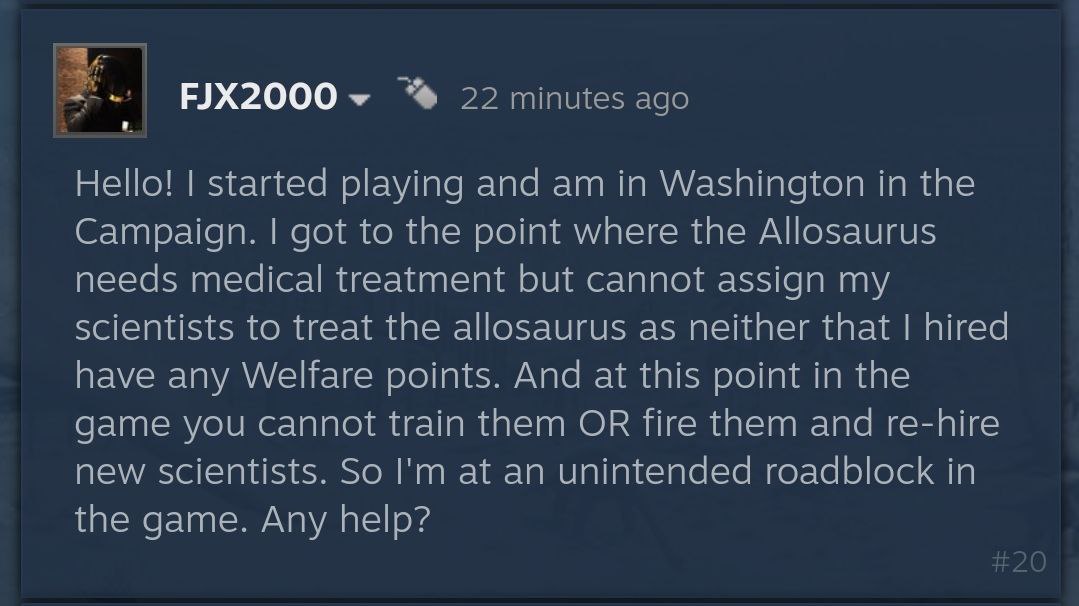 We hope this guide was helpful to you and if you wish to see more such guides and information on new games, make sure to stay tuned with us on AndroidGram.