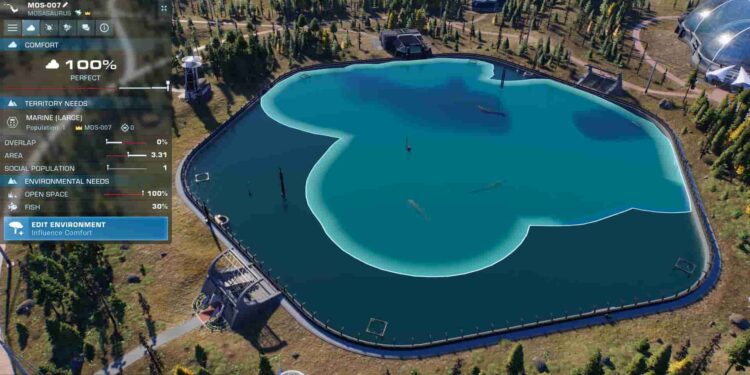 Are you facing screen flickering issues in the newly released Jurassic World Evolution 2? Well, then this article is perfect for you as we will be sharing all the details on how to fix it. Here’s everything you need to know.

Jurassic World Evolution 2 is the new business simulation game developed and published by Frontier Developments. It is a sequel to 2018 released Jurassic World Evolution game featuring a wide range of dinosaurs. The game provides the ultimate experience of running your own Jurassic World by assigning you tasks which includes taking care of the dinosaurs, relocating them at different locations, and breeding as well. This sequel is one of the highly anticipated games of 2021, and fortunately, it didn’t disappoint the fans by any means. However, there are certain issues in the game which seem to be ruining the experience for many. 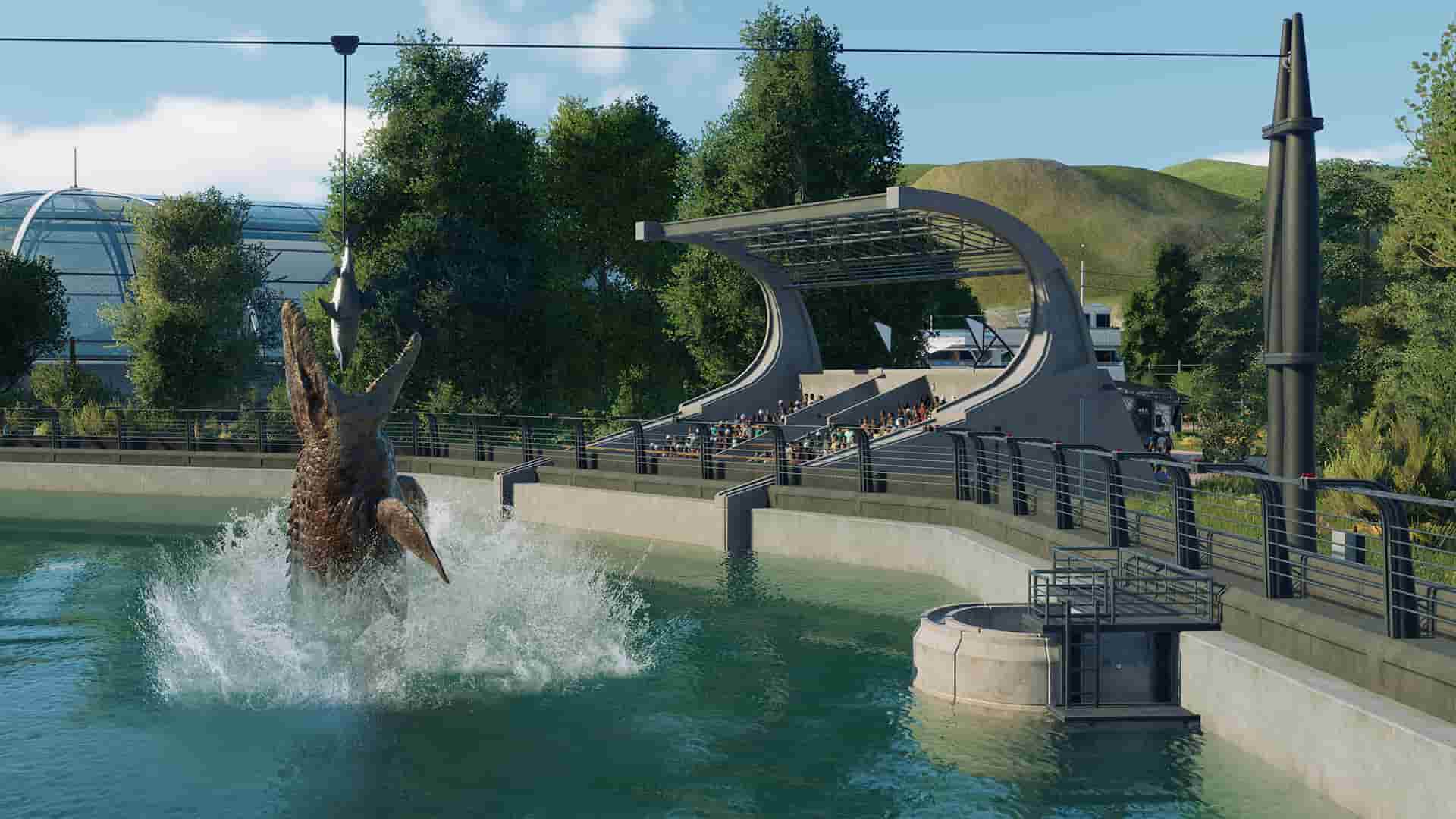 According to reports from several players, there is a screen flickering issue in the game. Despite having a decent setup, the game fails to function properly on it, and due to this many players will be leaving the game for good, which isn’t a good sign. But, there are some potential fixes that seem to have been working for some players. If you are facing the same issue, continue reading to know how to fix it. 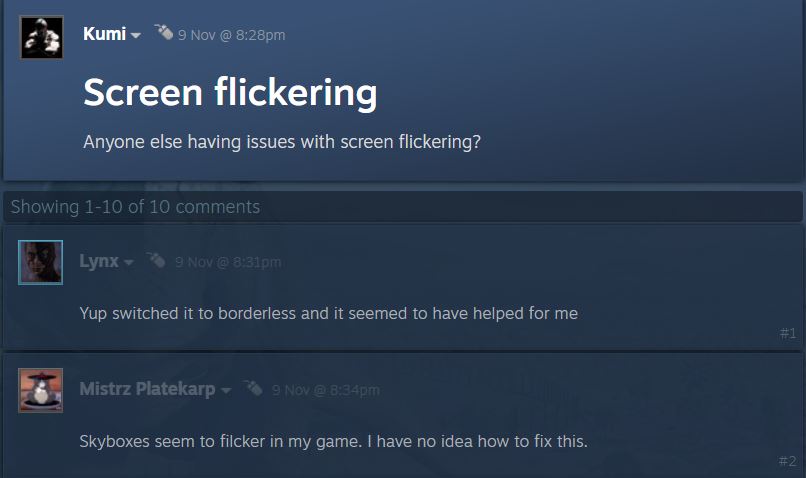 Want to know how to get past the Washington State Allosaurus bug in Jurassic World Evolution 2? Visit here for more information.

Yes, there are some potential fixes that we came to know about that have been working for some players out there. Well, to get rid of the Screen Flickering issue in Jurassic World Evolution 2, follow the given methods:

1) First of all, go to your in-game graphics settings and set the Fullscreen Mode to Borderless. This has worked for some players. But, if it doesn’t work for you, then try the second method.

2) If you have an RTX Card, you will see that in the graphics settings of the game, there will be an option that says “DLSS”. Make sure to turn it ON. Also, update your graphics drivers to the latest for better results. You can also cap the maximum FPS of the game to 60 for a smoother experience.

However, if the issue still persists, then all you can do is wait and let the devs come up with a patch fix. As of now, we don’t have any confirmation on the release date of such a patch fix yet. We will surely be updating this article if more details are released. For more such guides and information on new games, make sure to stay tuned with us on AndroidGram.