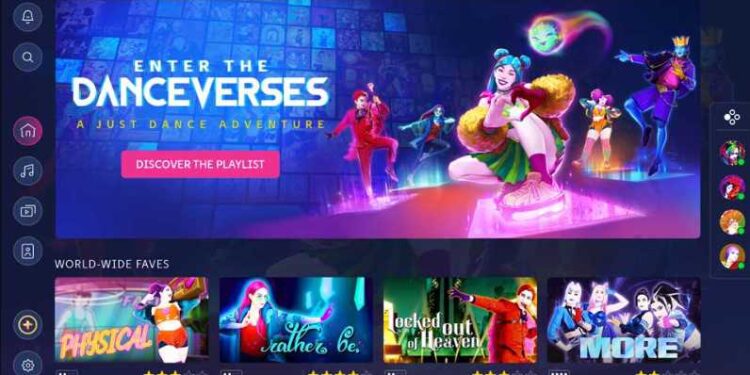 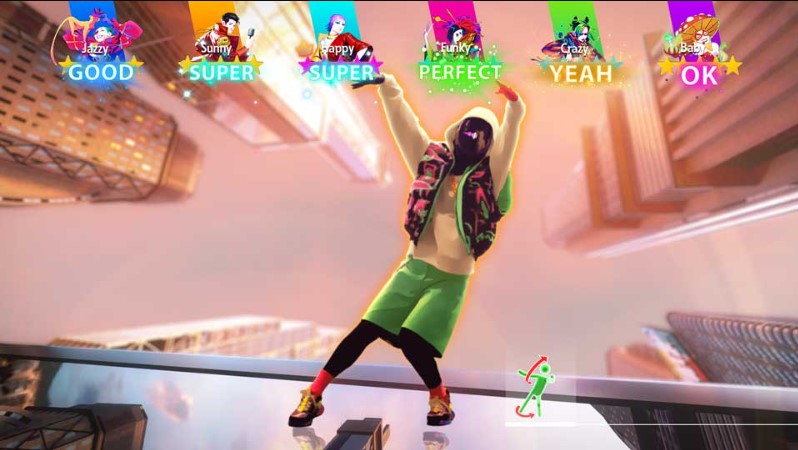 As each title of the series has been released during Oct-Nov of each year, we can also expect Just Dance 2024 to be released in Q4 of 2024. However, this is barely an assumption and we have no official confirmation to support this statement. So, as of now, we will have to wait for something solid like an announcement trailer or teaser for Just Dance 2024. Until then, you can enjoy the gameplay and new features of Just Dance 2023.

We will be updating you as soon as we get any official information regarding the release of Just Dance 2024 on PS5, Xbox Series X/S & Nintendo Switch. Also, you can visit Androidgram to get the latest updates in the world of tech and gaming.