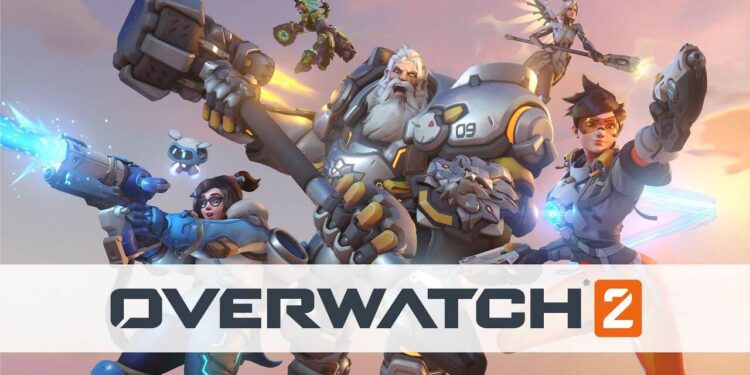 Overwatch 2 is a first-person shooter video game by Blizzard. The game rolled out very recently and has been facing quite a lot of issues. Folks were puzzled when Blizzard first announced the game. Since Overwatch is a PvP-focused video game, there was no apparent need for a sequel. But, Overwatch 2 is not just a simple sequel. The developers have made some huge changes to the base game that surprised the fans a lot. But, we will discuss them in more detail in some other article. For now, let us focus on how to fix Overwatch 2 Error Starting a game issue. So without any further ado, let us proceed with the main topic at hand. 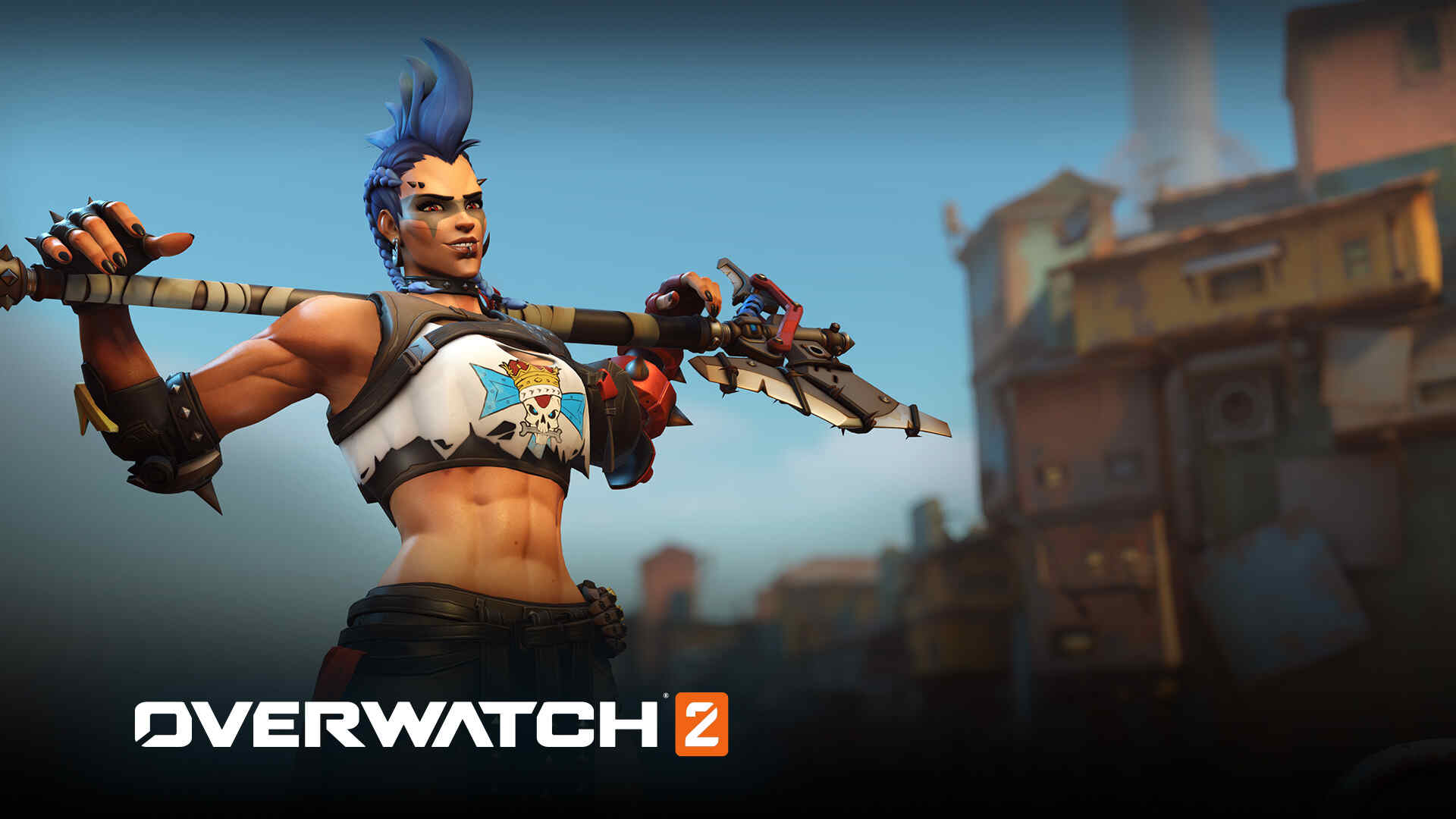 Well, there are a couple of methods that might help you get rid of this error. We have mentioned all of them below for you to try. You will also find some general troubleshooting methods that might come in handy. So, let us begin.

1) First, restart your system.
2) Now, make sure that Overwatch 2 is up to date.
3) Next, make sure that you have a stable internet connection.
4) Now, press the Ctrl+Shift+Esc keys to open Task Manager. Next, go to the Processes tab and make sure that no other program is taking up too many system resources.
5) We recommend closing applications like web browsers, Discord, and Spotify when launching the game.
6) Next, launch the Battle.net client and select Overwatch 2 from the Library. Now, go to Settings and click on Scan & Repair.
7) Make sure that your Antivirus or Firewall is not blocking any of the game files.
8) If nothing else works, try reinstalling the game.

If the above-mentioned methods did not work, then we recommend waiting for an official hotfix. We are sure that Blizzard will release it very soon. Till then, stay tuned to Android Gram, and happy gaming.

FIFA 23 Settings not saving error: Is there any fix yet?