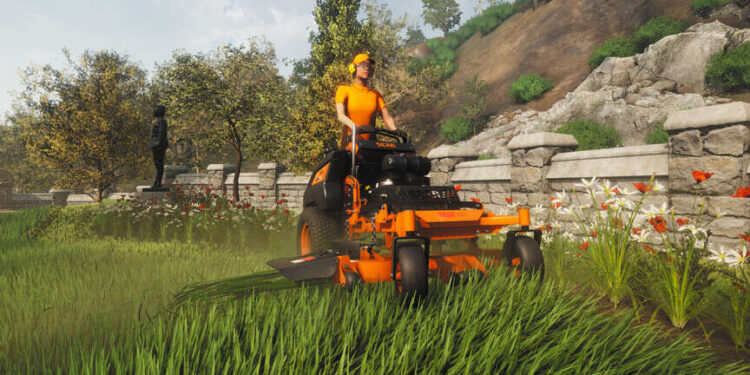 As the name suggests, Lawn Mowing Simulator is a sim video game mimicking the satisfying action of mowing plentiful grass. It allows the players to mow the beautiful lawns of the British countryside. It features authentic, real-world licensed machinery which helps you to expand your in-game business. The game offers a wide choice of missions and machines for you to use. Players can either play the career mode or try their skills in the challenge mode. According to the developers, the total gameplay time is around 35 hours. For a virtual sim game, it is a lot of content. But after you complete all the different modes, there isn’t anything new to do. The missions repeat themselves forever and can quickly get boring. That’s why players wish for a multiplayer mode. 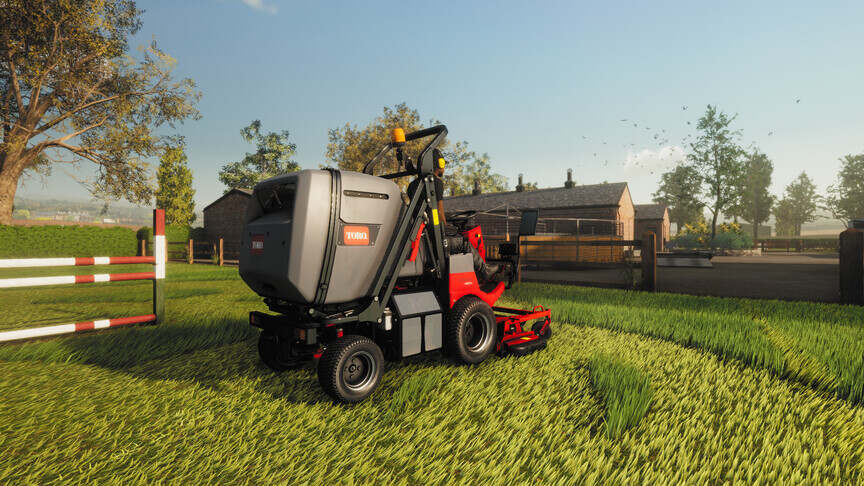 As mentioned before, Lawn Mowing Simulator does not have a multiplayer mode yet. The game was built by veteran sim-game developers who have worked on several projects, so they should be fully capable . According to the official FAQ, the game might get a multiplayer mode in the future. But, do not get your hopes too high as there is no official announcement regarding it. The developers too understand the need for such a feature in their game. They have expressed their desire to add many other features including a multiplayer mode in Lawn Mowing Simulator.

Things are said easier than done though. Due to a small team, it will be monumental for the developers to add the multiplayer mode. This added feature will delay other tasks as well. Therefore, the developers are focusing their attention on other options for now. But, players can rest easy as the devs are in favor of adding this mode to the game. The chances might be low for now, but they are certainly not zero. Let us hope that the game continues to grow in popularity. This will ultimately push the devs to add the multiplayer feature soon.

In the end, we can only hope that the developers give multiplayer mode more preference. We also hope that you found this article helpful. If you’re facing the Elden Ring multiplayer not working issue, then make sure to check out our article on Android Gram for the fix. Happy Gaming!