The Lawn Mowing Simulator game is a pretty fun game if you are into oddly satisfying jobs. Plush and plentiful lawns are waiting for you in the newly released game available on PC and consoles. However, being a new game, the developers have limited a few elements, and there are some bugs waiting to be solved. Like, some players are facing a bug that does not allow them to cut grass. This is a deal-breaker as the entire game is based on just cutting grass. To know more about this issue, keep reading this article.

Like all things, the game is not perfect. Like, you can add up to two employees only. Many players aren’t happy about this limitation, but the developers will likely consider adding options of more than two employees in future updates. The limitations are still bearable. But, the bugs are bothering a lot of players. 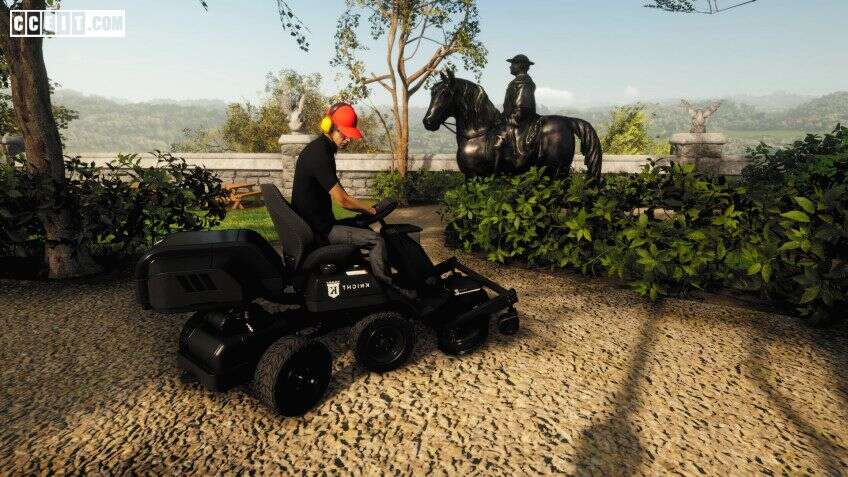 Elaborating on the grass issue, many players are not able to cut grass in the game in a basic situation. Say a player is cutting grass and in the middle of the game decides to drift to another game/app and then returns to the Lawn Mowing Simulator after some time, the player cannot cut the grass anymore. If the player damages the ground, the damage doesn’t show. Basically, the game almost stops working completely.

According to Reddit user evl1312, the issue seems to be prevalent only for Xbox X series consoles. And the only fix is to restart the game completely. According to another Reddit user, iRemiUK, it is very annoying to restart a game on Xbox Series consoles as the Quick Resume feature is glitched most times. As mentioned before, if a game is pretty much all about cutting grass, then it is something that shouldn’t be bugged. However, another Reddit user, jshiplett suggested restarting the console using the Xbox button and then resuming back into the game as it is faster than restarting the game. But for some players, restarting the game didn’t work.

We request players to submit a bug report in-game about these issues for a quick resolution from the developers. For more news on Lawn Mowing Simulator, stay tuned to our articles.

Sims 4 Friendship Cheat mod : How to use it & download ?

Sims 4 Friendship Cheat mod : How to use it & download ?