League of Legends (LoL) account suspended permanently for no reason: What to do? 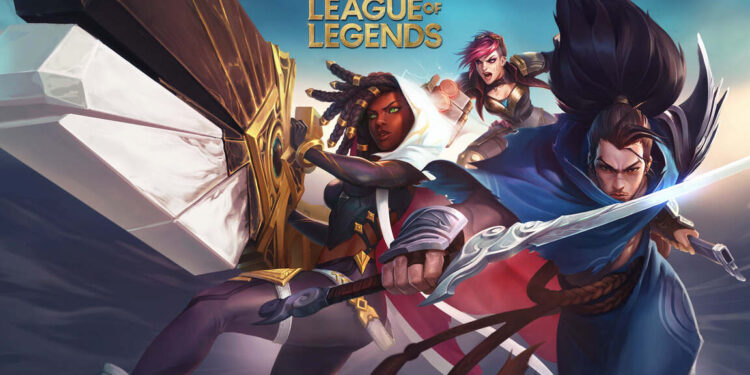 Did Riot ban or suspend your League of Legends account for no reason? Well, you are not the first victim of the game’s strict community guidelines. League of Legends has a strict policy for playing breaking its terms of service (TOS). It generally leads to a ban or your account getting suspended. Now, the suspension varies from temporary to permanent depending on the severity of the offense.

Temporary bans are generally lifted after a few hours or days. As for the permanent bans, it’s what its name suggests. Although such a policy helps keep LoL’s battlegrounds clean, the algorithms may sometimes ban a legit player due to a discrepancy. In this article, we will tell you what to do if your League of Legends account has been wrongly suspended.

League of Legends, also referred to as LoL, is an online multiplayer battle arena video game. It was released way back in 2009 by Riot Games for PC users. Players enter each match in a team of five to attack the enemy’s base while defending their own. The team that manages to destroy the main tower of the opponent wins the match. It is a very popular title amongst gamers who like competitive video games. Now on to the main topic, how to lift a suspension or a ban from your account in LoL. Stick with us till the end to know how you can do it. 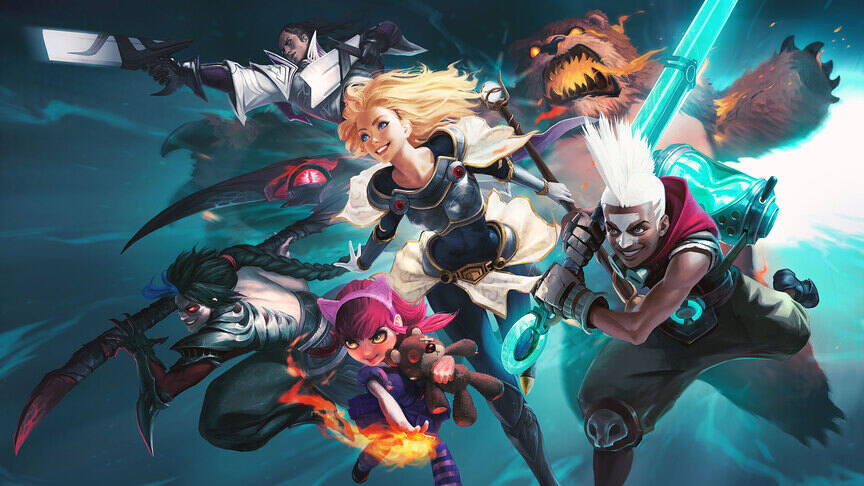 Activities that lead to a ban/suspension of the account.

As we stated before, League of Legends has a strict set of community guidelines. Below, we have mentioned some of the activities that will lead to your account getting banned by the game.

1) Scripting- If the game’s anti-cheat system detects that you’re using scripts to manipulate the player stats, then your account will face a permanent ban. There are slim chances of this ban getting lifted but you can try contacting the player support for help if you think the ban was unfair.

4) Boosting your account- Some low-level players let professionals play through their accounts. Imagine a skilled player in a low-tier lobby; it isn’t fair. Riot does not tolerate such behavior and if detected, you will get a 14-day ban on your first offense. You will face a permanent ban on repeating the offense.

League of Legends account suspended permanently for no reason: What to do?

Lifting a permanent ban is not easy in League of Legends. But, you can try some methods to let Riot Games know that you are innocent. To do so, you will need to submit a ticket. Here’s how you can do it.

1) Open the Riot Player Support page on your browser.
2) Now click on the Submit a Ticket option.
3) The page will ask you to choose a request type. Click on Discuss a personal suspension, Ban, or Restriction.
4) Now, enter all the necessary details and type your appeal in the description box.
5) After completing the above steps, click on Submit.

It takes some time for Riot to review your appeal and respond back. But, if you do not receive any sort of response within a week, then it’s best to submit another ticket. In the end, we hope that this article was able to help you out. You can also check out our article on the League of Legends friends list not showing issue. Stay tuned to Android Gram for more updates. Happy Gaming!